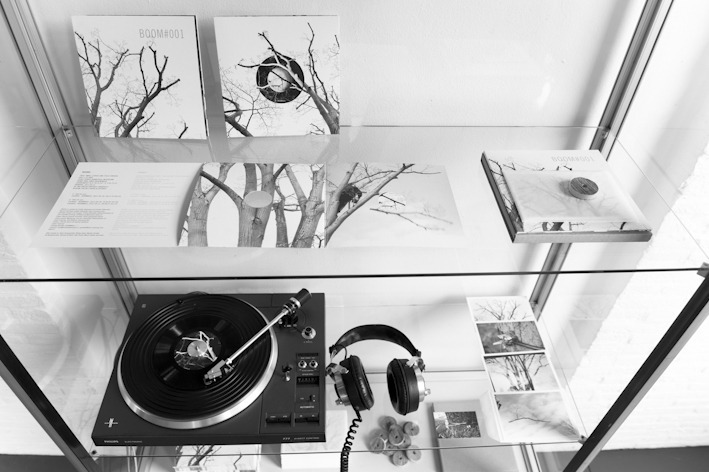 On June 5, The New Institute in Rotterdam held an evening dedicated to the world of wood. The night was part of a long term research dedicated to materials, things and ideas.

If wood is the material of the future, what can we learn from how we have dealt with it in the past and present? What is wood, to begin with? And where does it end? Can new technologies such as the densification and genetic modification of wood help us rethink the way we consider wood?

The debate was preceded by eery, haptic sounds of Tree # 01 by Esther & Gerben Kokmeijer, two artists from Rotterdam who recorded the fluids in a tree the day before it was cut down. The night ended on a meditative note with a short by Sahar Mohammadrezazadeh, extracted from her graduation project No Space, in which she undergoes and vizualises spaces under self-hypnosis.

Online archive of the debate