With this year-round exhibition the Zeeuws Museum celebrated the 400th year of birth of fellow townsman Johannes Goedaert (1617–1668).

As a fijnschilder-naturalist he sows the seeds of what later becomes an actual field of study: entomology, the study of insects. For 33 years Goedaert cultivates, studies, draws and describes the transformations of flies, maggots, caterpillars and beetles: … not on the basis of books, but discovered, described and drawn solely on the basis of individual experience. In his magnum opus Metamorphosis Naturalis Goedaert addresses his audience as good-willed readers, as if he is not yet sure of his clever style of writing or the value of his pioneering work. Yet his writings are still worth reading to this day, and his drawings have a fresh and refined look. Despite having little renown today, the research by Goedaert constitutes perhaps the most prominent scientific study ever carried out in Zeeland.In an age when knowledge seems accessible with a mere click, Goedaert reminds us of the importance of looking anew, questioning and taking notice of that which seems distasteful. Individual observation, the practice of patience and the long-term gathering of facts can help us to arrive at new insights, values or truths. The enthusiasm is catching; art and science appear to go hand in hand. … for beautiful caterpillars produce rather ugly moths, and ugly caterpillars produce very beautiful butterflies.

A made to measure installation by Japanese designer Kumi Oda Circle of Silk was installed in the museum café as a way to bridge Goedaert’s lifetime with today.

Out of my own experience. Johannes Goedaert’s wondrous insect world was on show November 19 2016  to October 29, 2017 at Zeeuws Museum, Middelburg. I was interviewed about my take on the exhibition in 2018 Plaagdierboek. In September 2017, the outdoor classroom Metamorfose Lokaal, co-designed with Henriëtte Waal and supported by over 30 crowdfunded backers, was inaugurated. In March 2019, I co-curated a follow-up conference on Goedaert’s value across disciplines with UCR historian Arjan van Dixhoorn and Kees Beeart, with support of the Koninklijk Zeeuws Genootschap der Wetenschappen (conference booklet). Currently I advice a local workgroup (Tjeerd Blaauw, Prieneke van Hoeve, Ollo Feenstra) on the realisation of an art work in Molenwaterpark to transmit Goedaert’s passion for insects.

Special thanks to all who read and thought along, such as Libelle- en Vlinderwerkgroep Zeeland / Peter Geene. This exhibition would not have been possible without the collecting mania and perseverance of Kees Beaart, a former biology teacher, nature lover and founder of Stichting Natuurrijk. In 1996 he discovered Goedaert’s work through one his books; he has searched the entire world since then for everything that pertains to the fijnschilder entomologist. Kees Beaart generously shared his findings, and put many artefacts from his Goedaert Collection at our disposal. His book Johannes Goedaert Fijnschilder en Entomoloog (Johannes Goedaert Fijnschilder and Entomologist) was released at the inauguration of this exhibition. 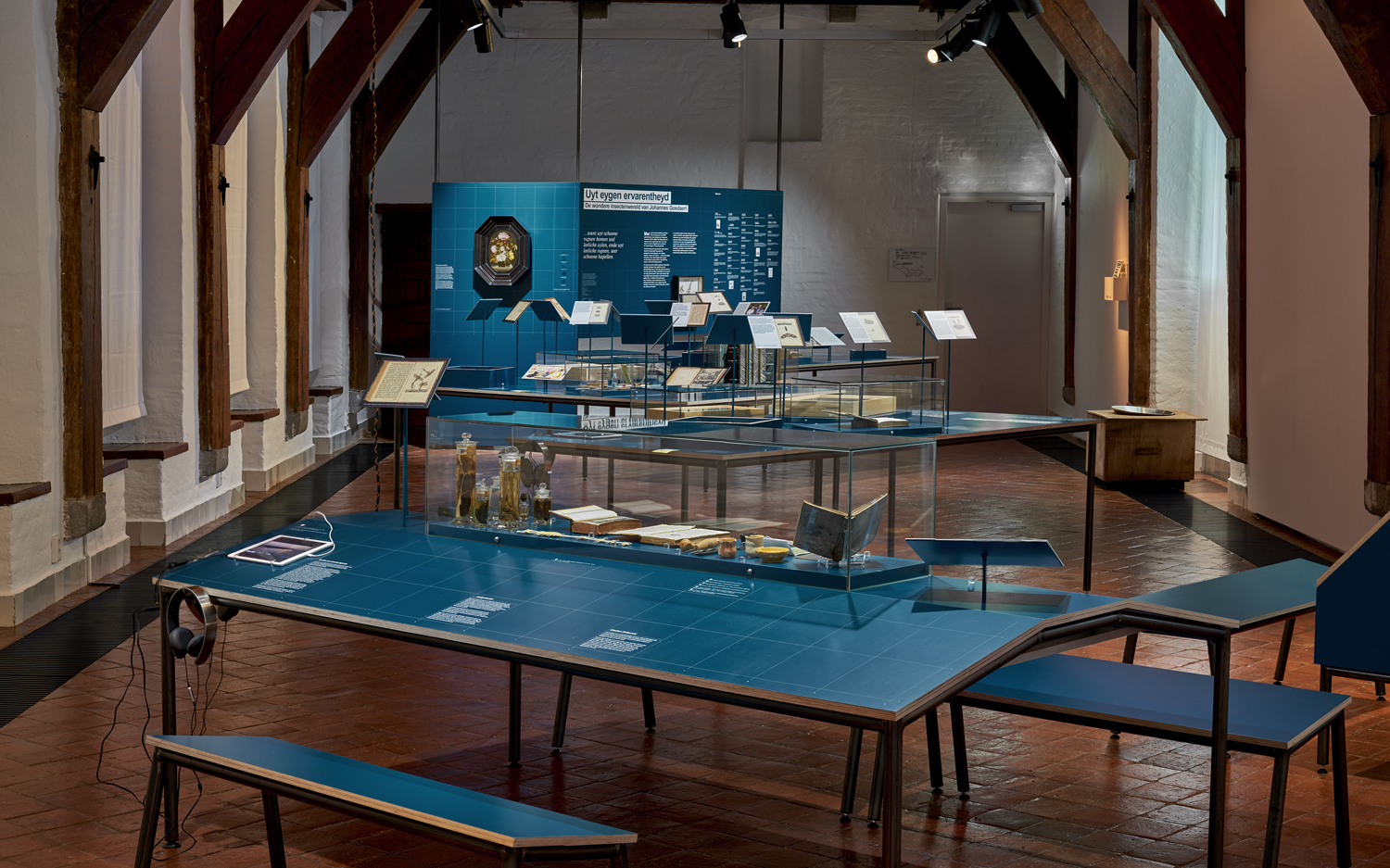 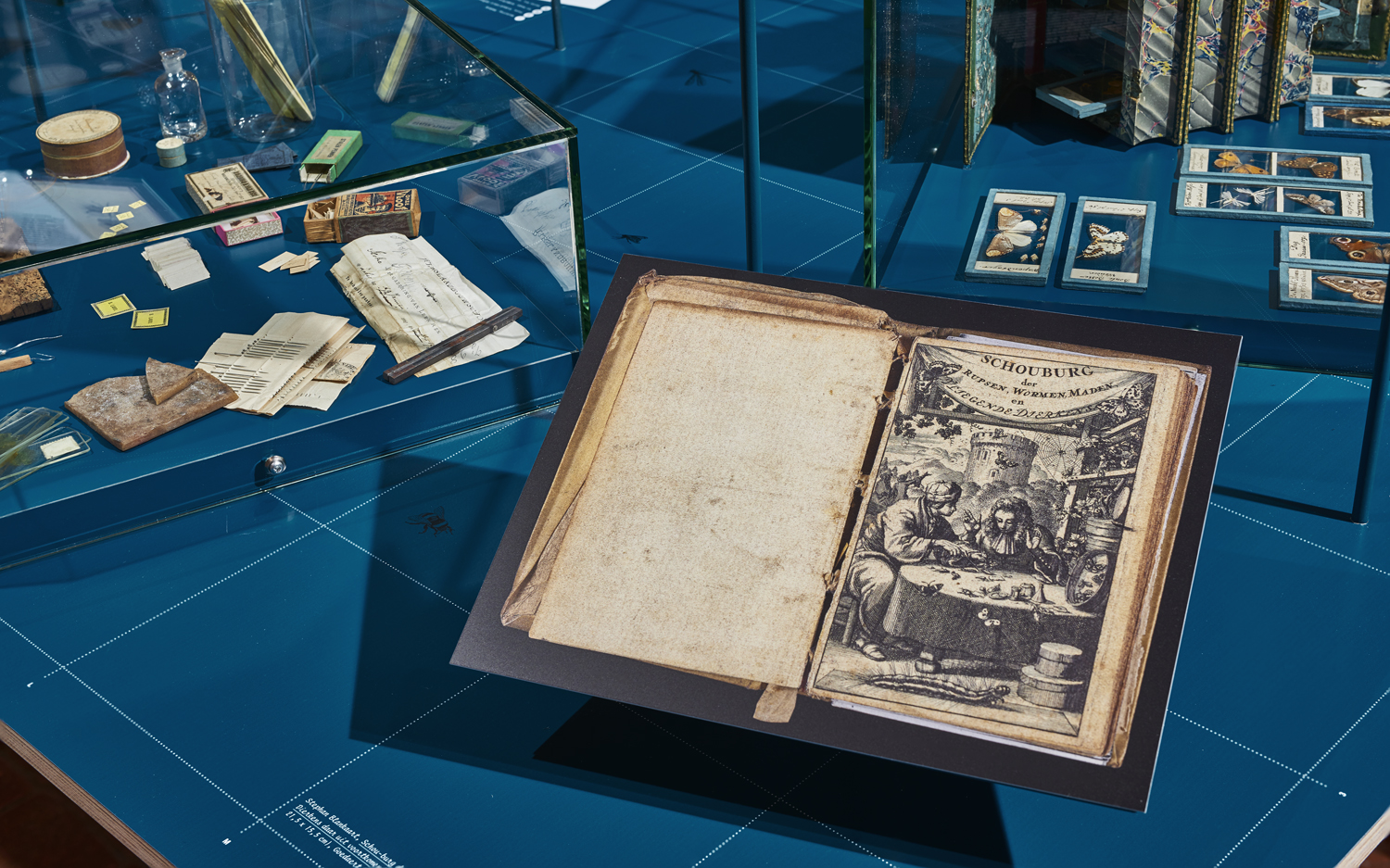 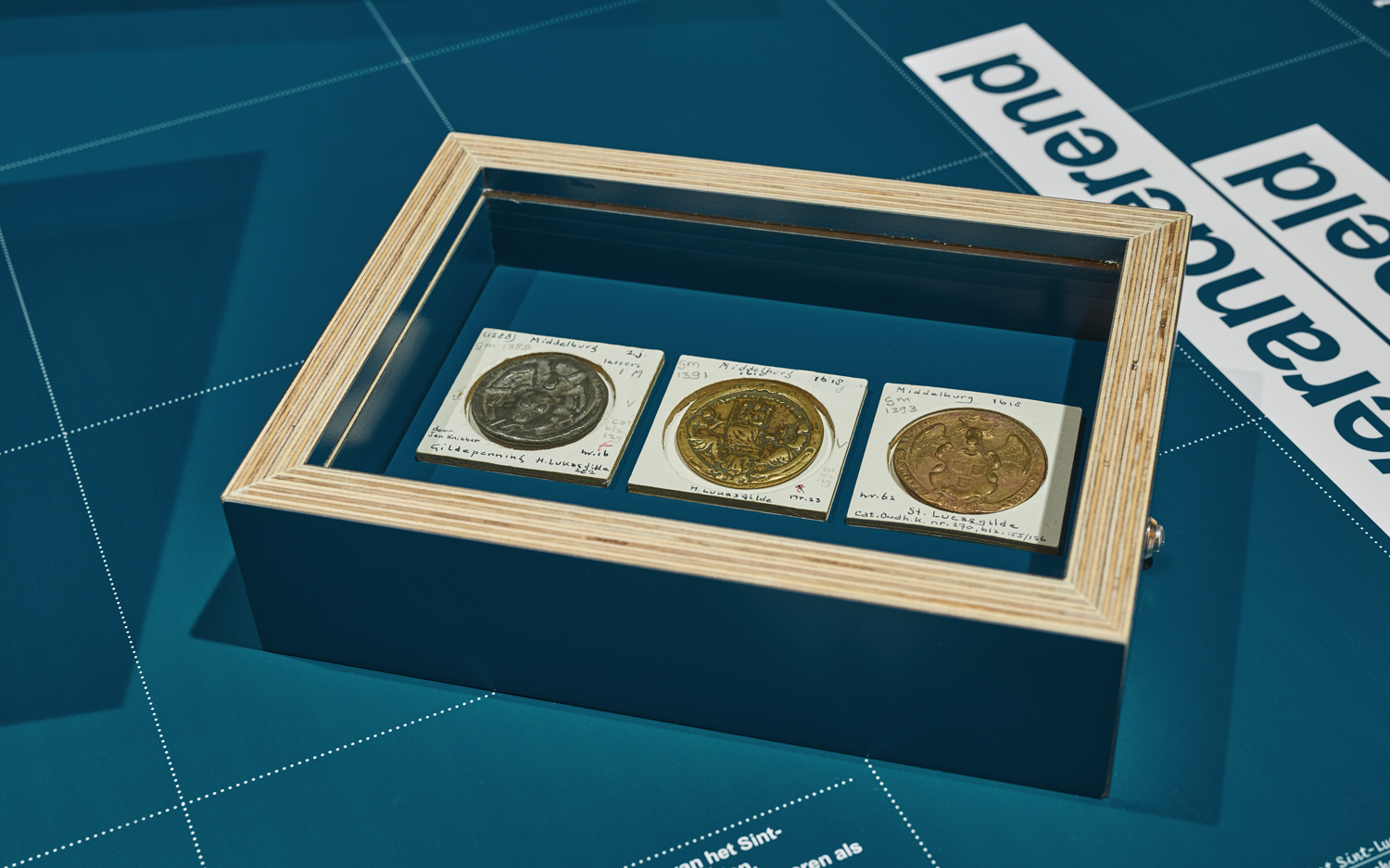 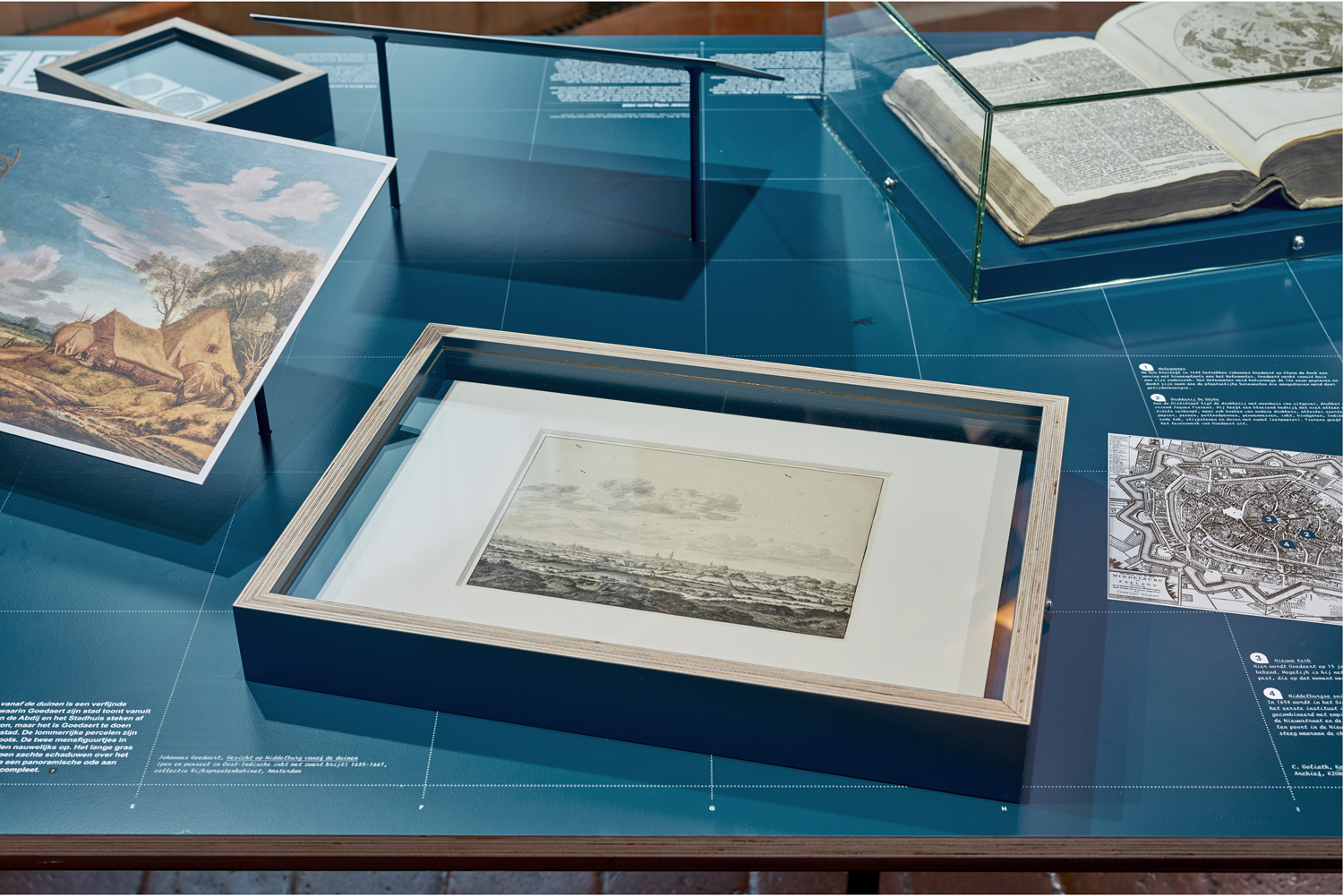 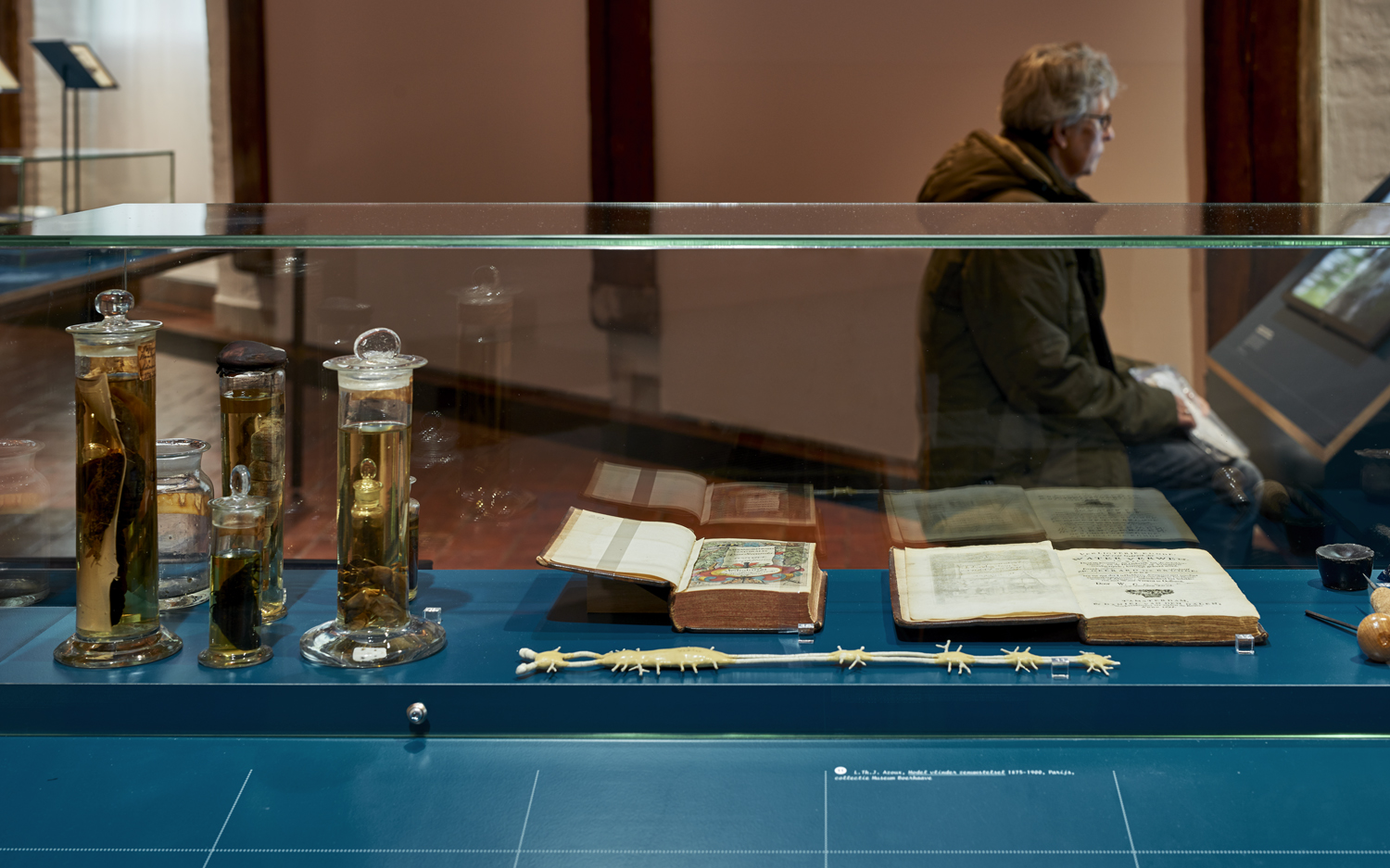 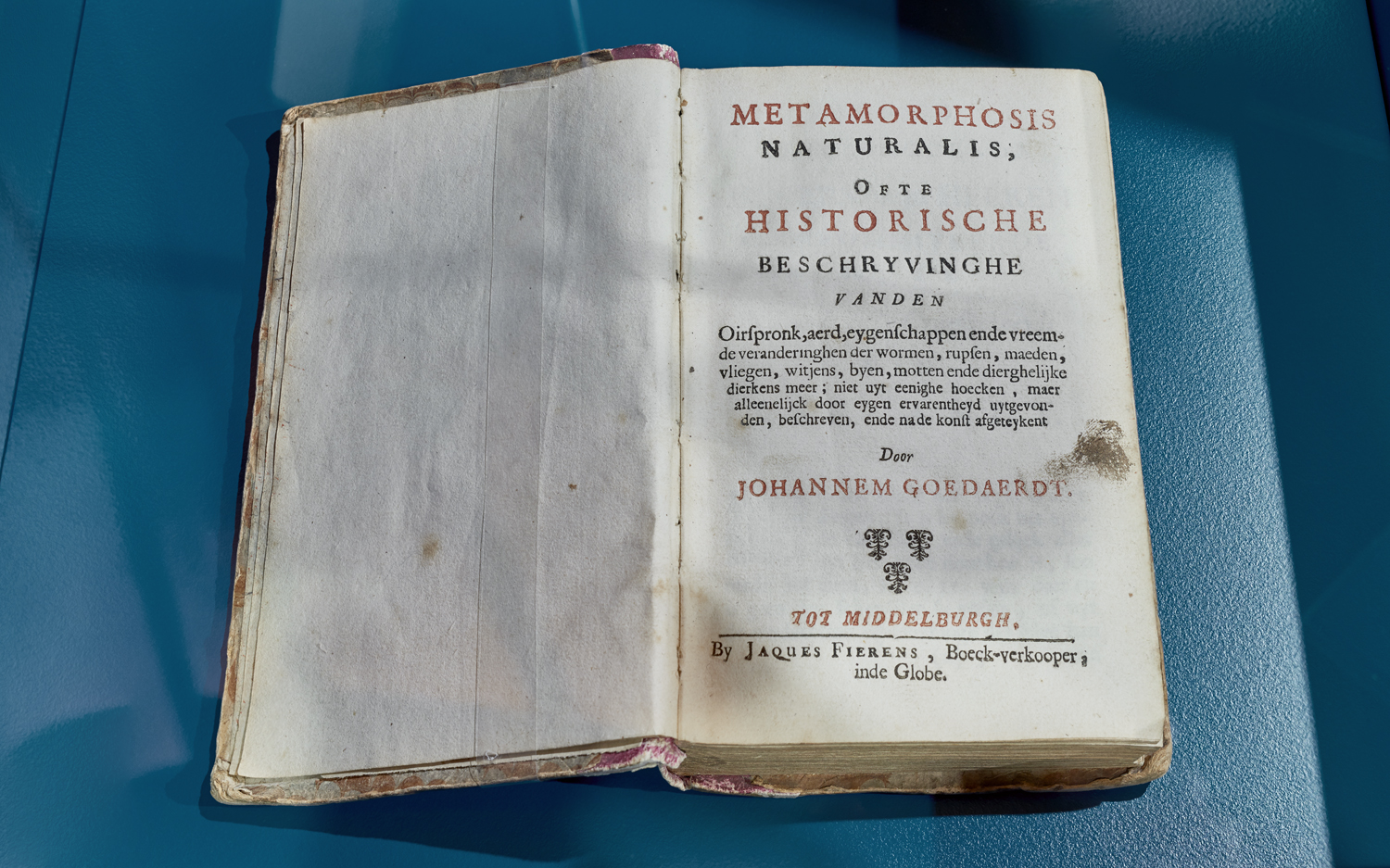 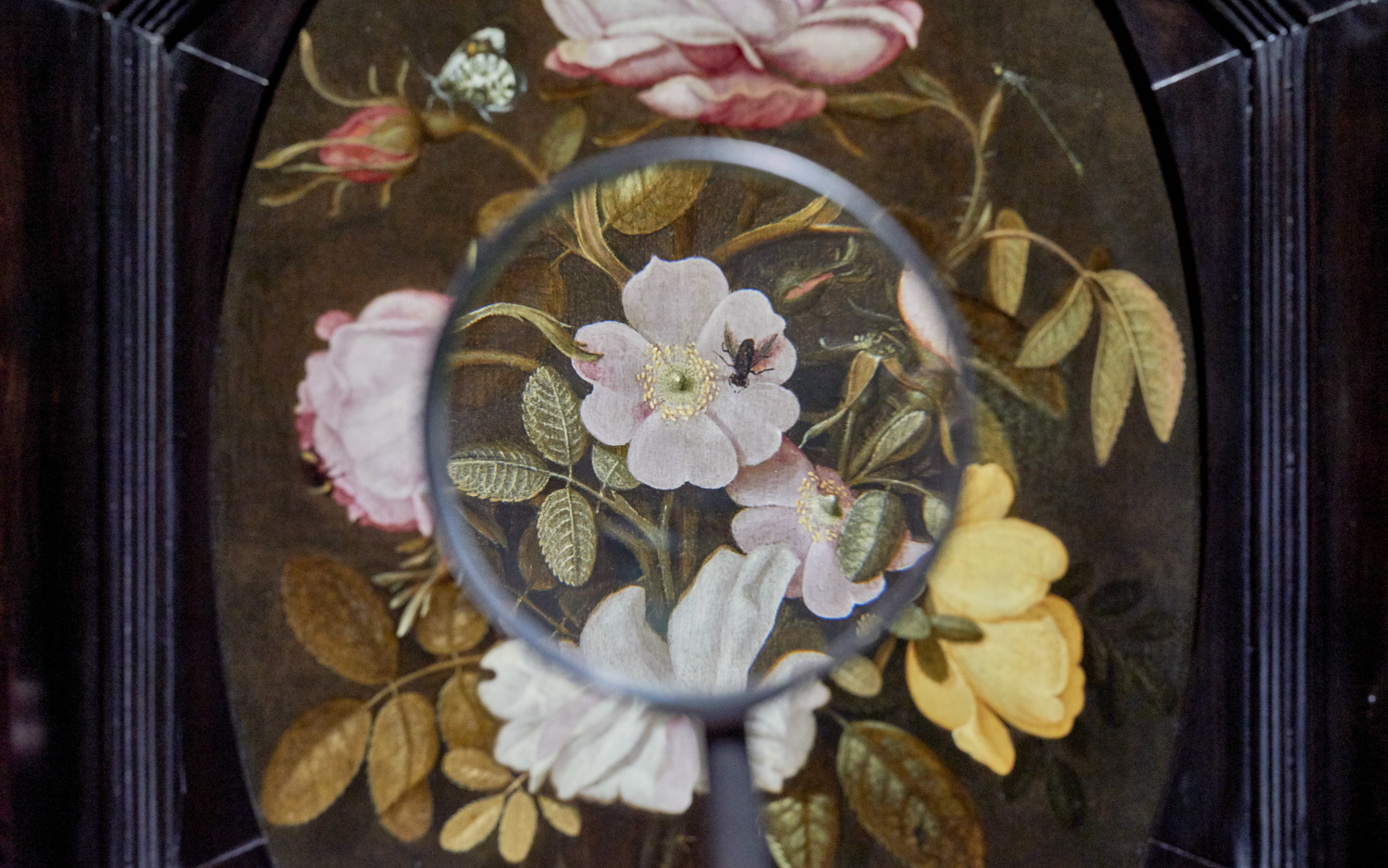 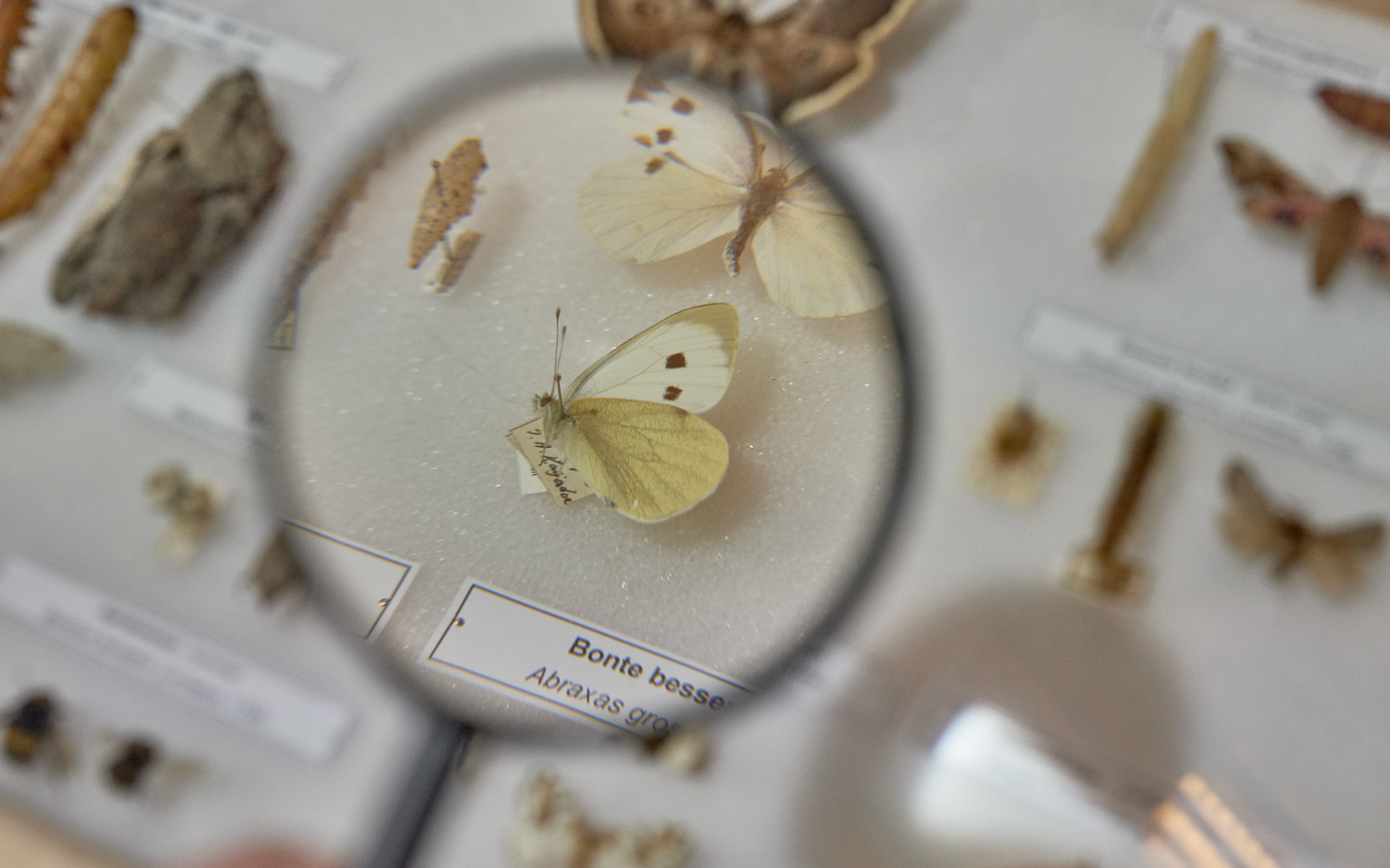 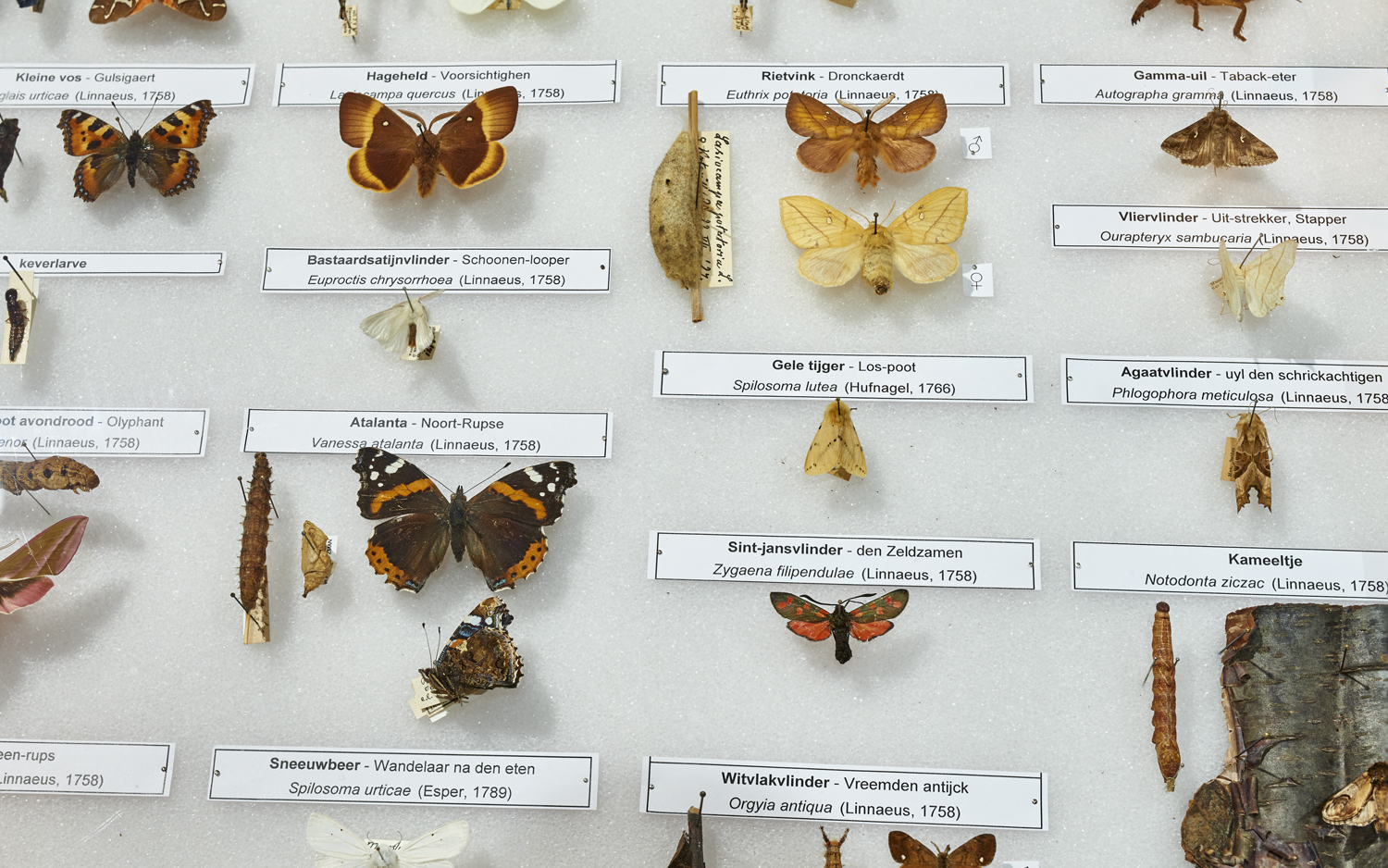 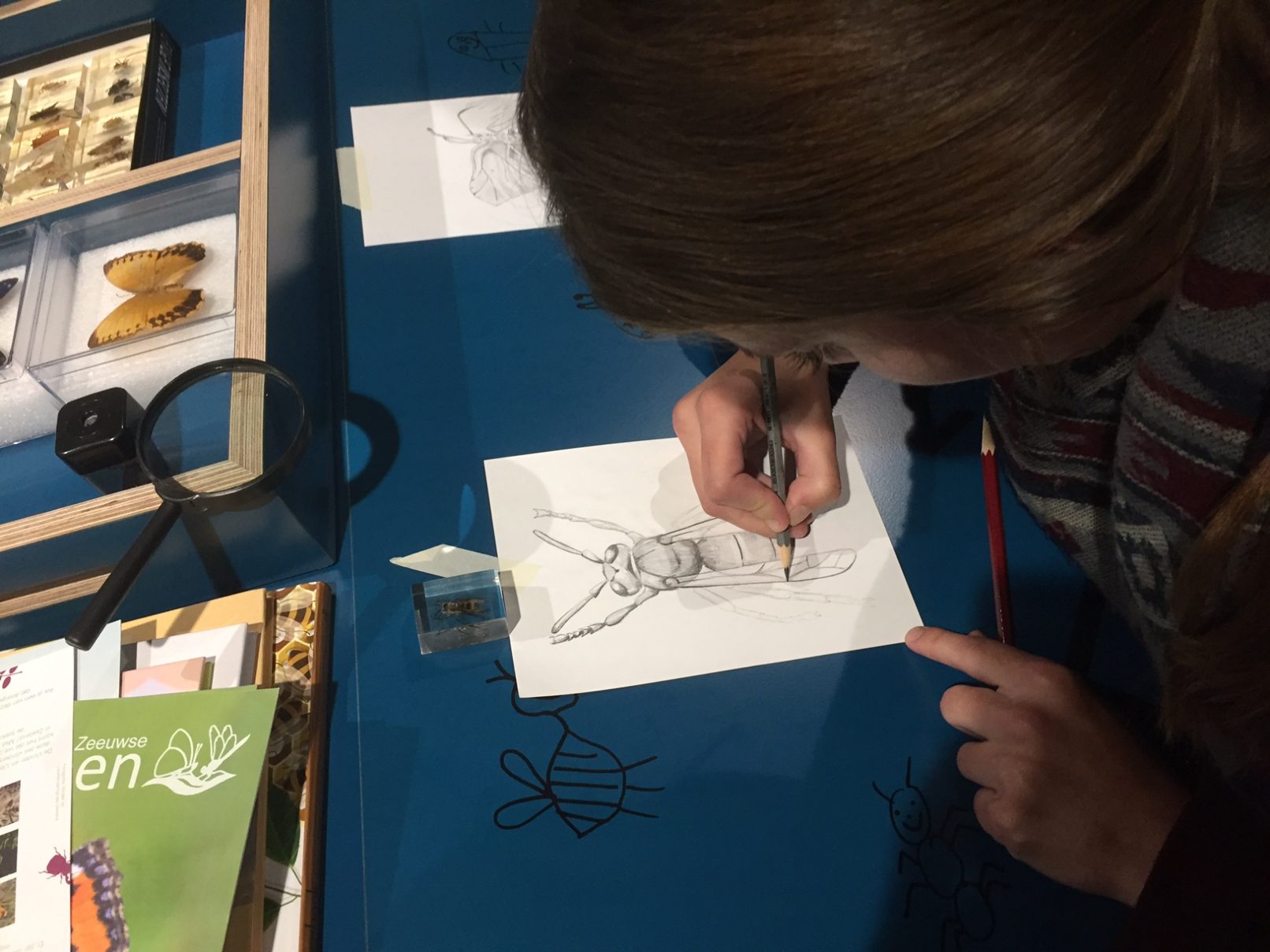 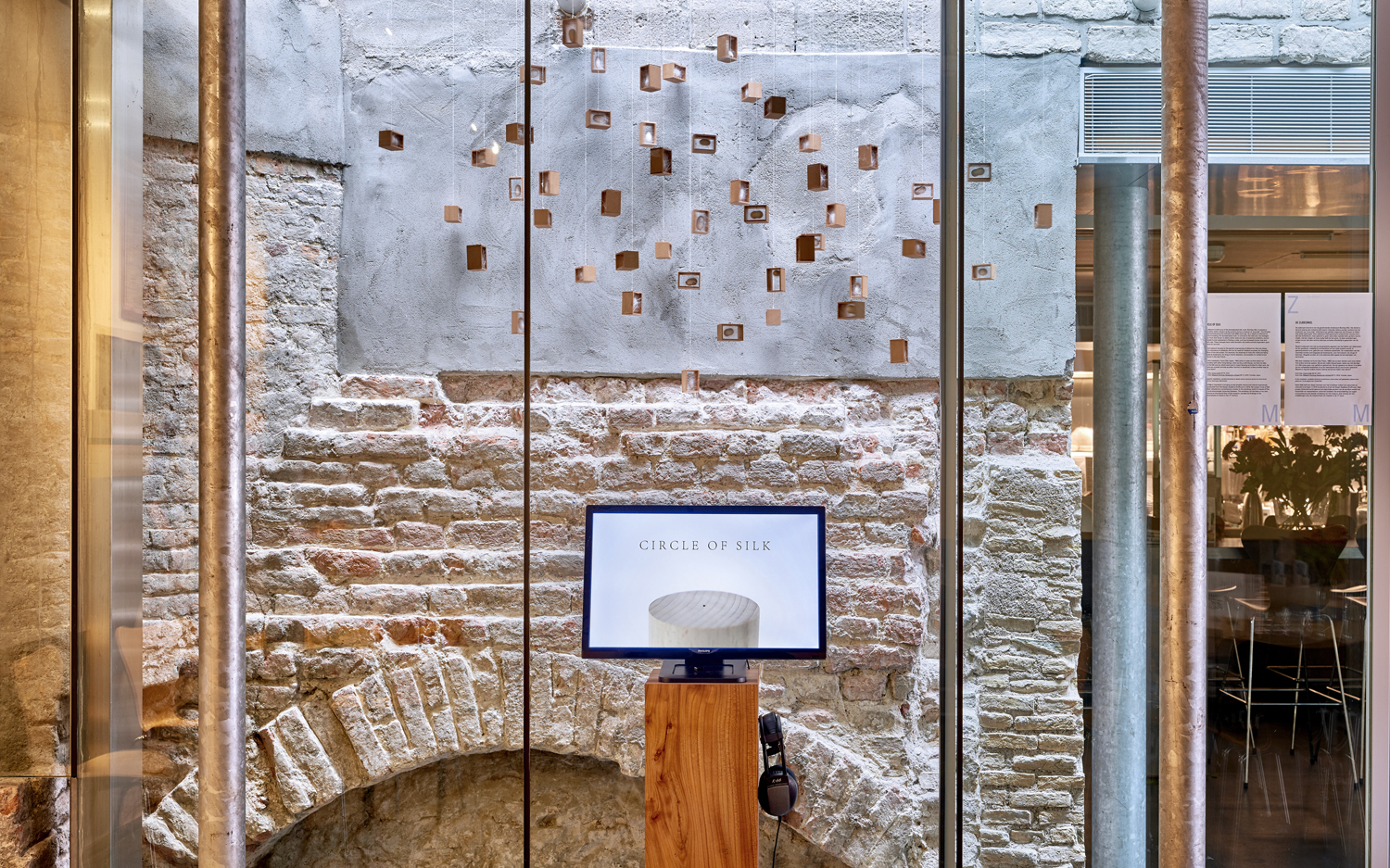 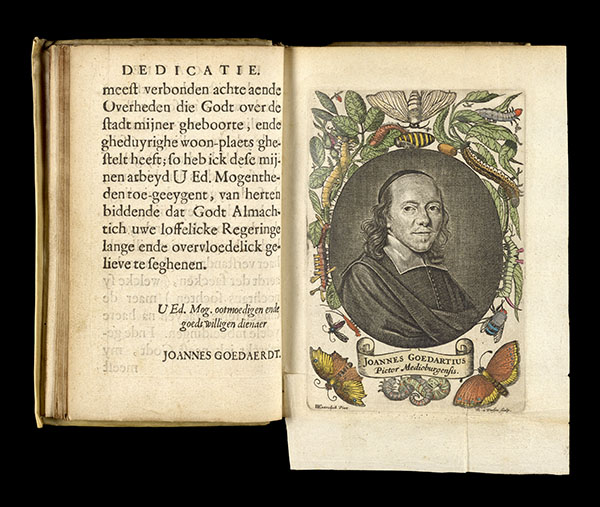 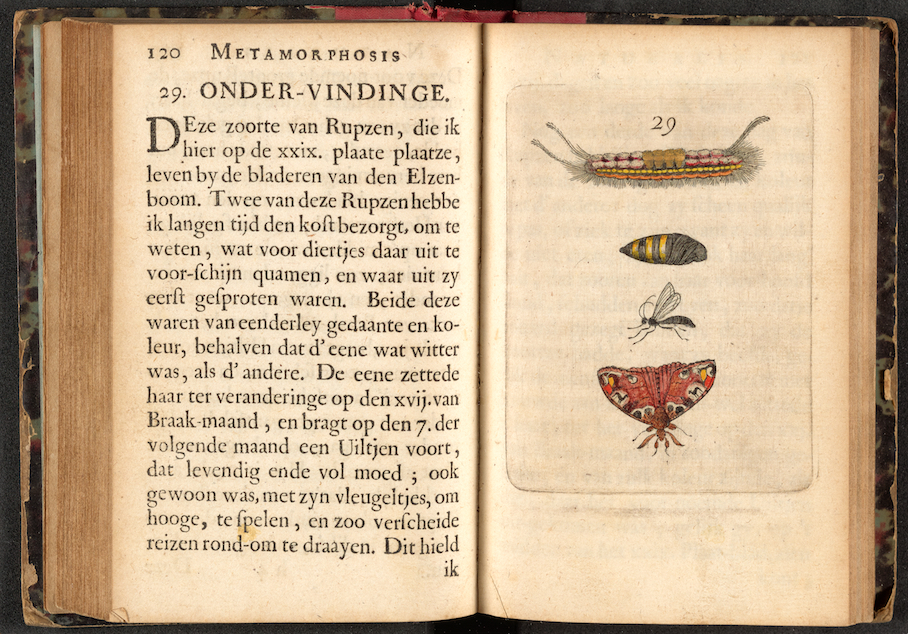 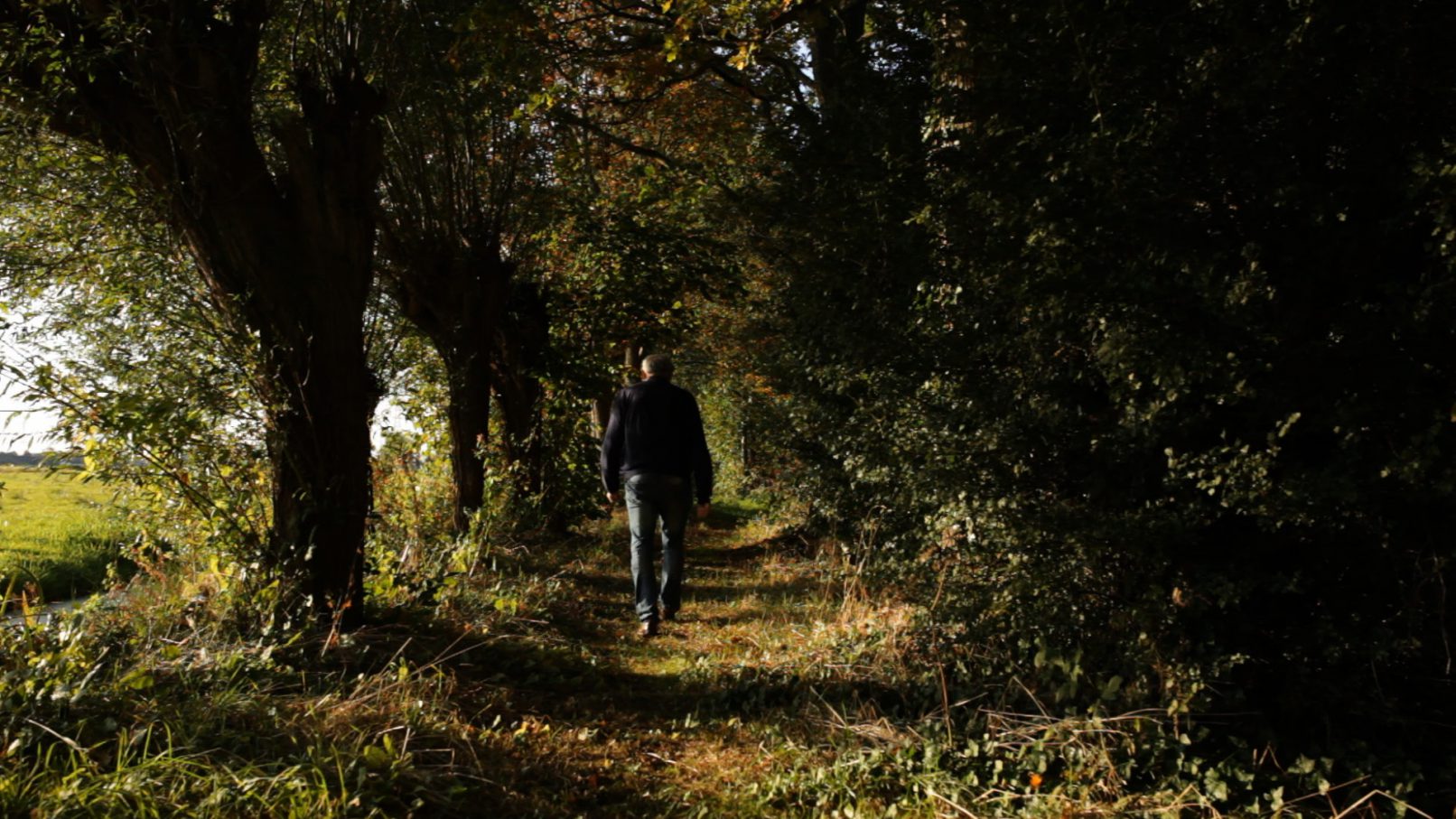 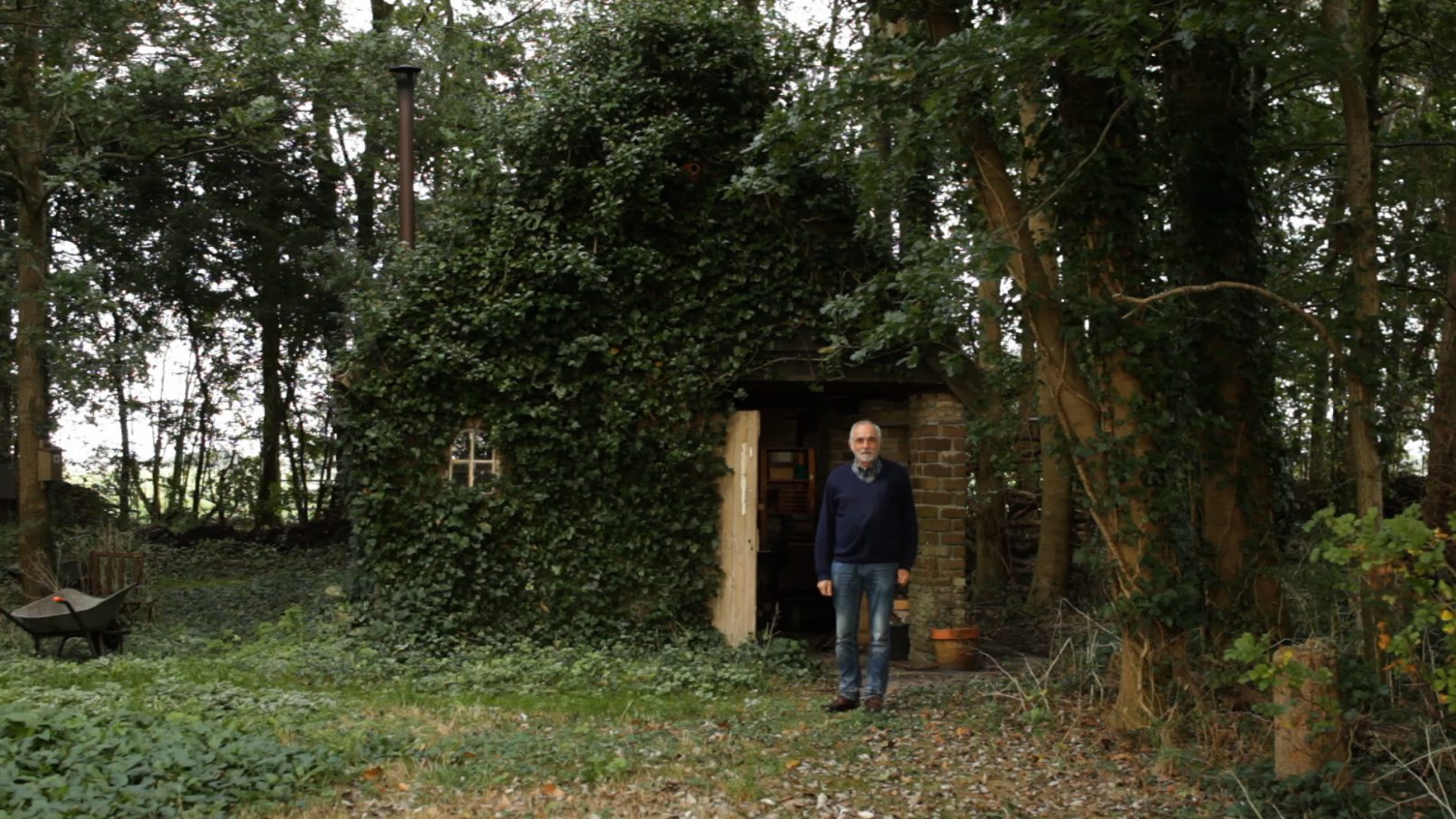 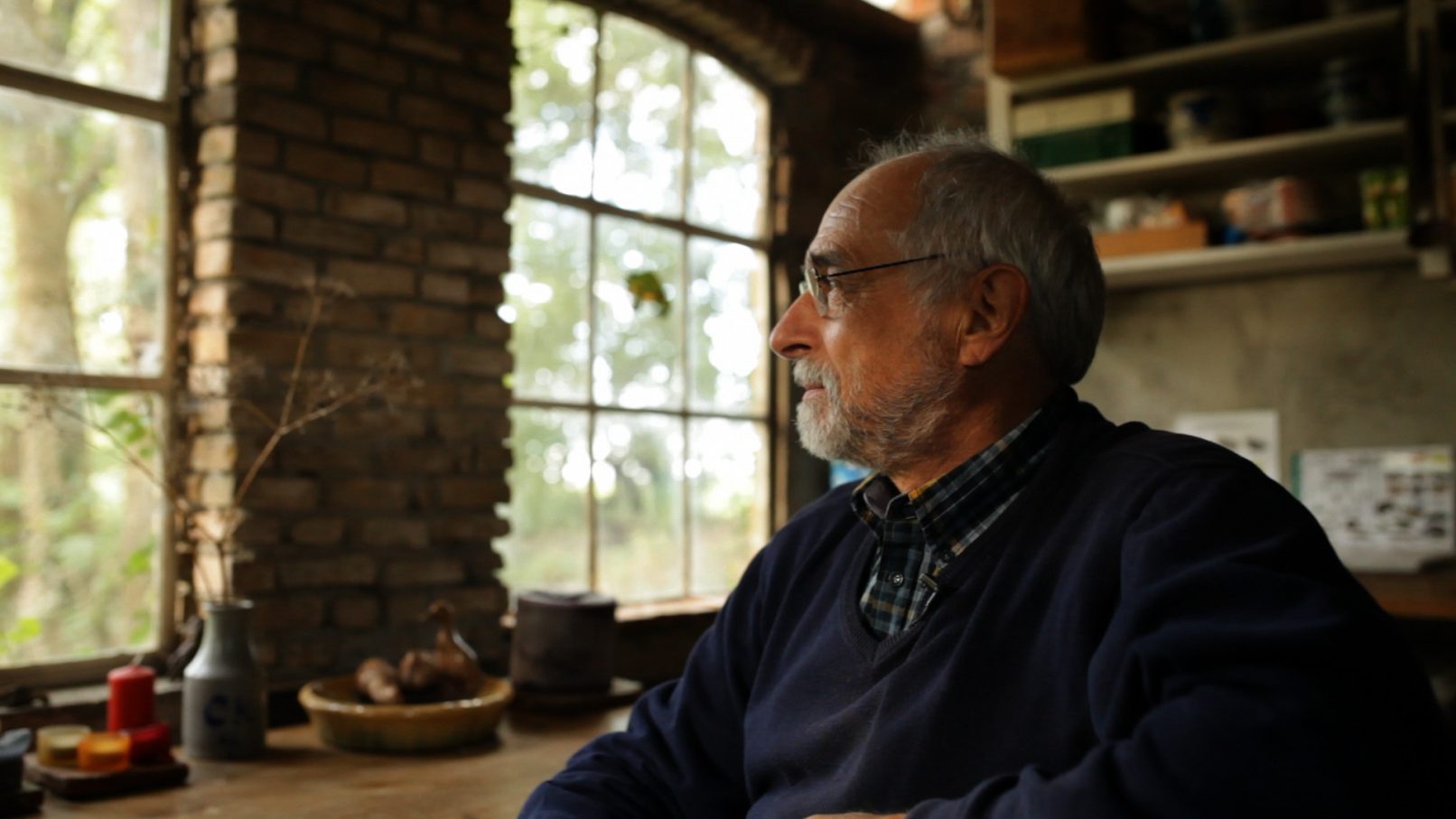 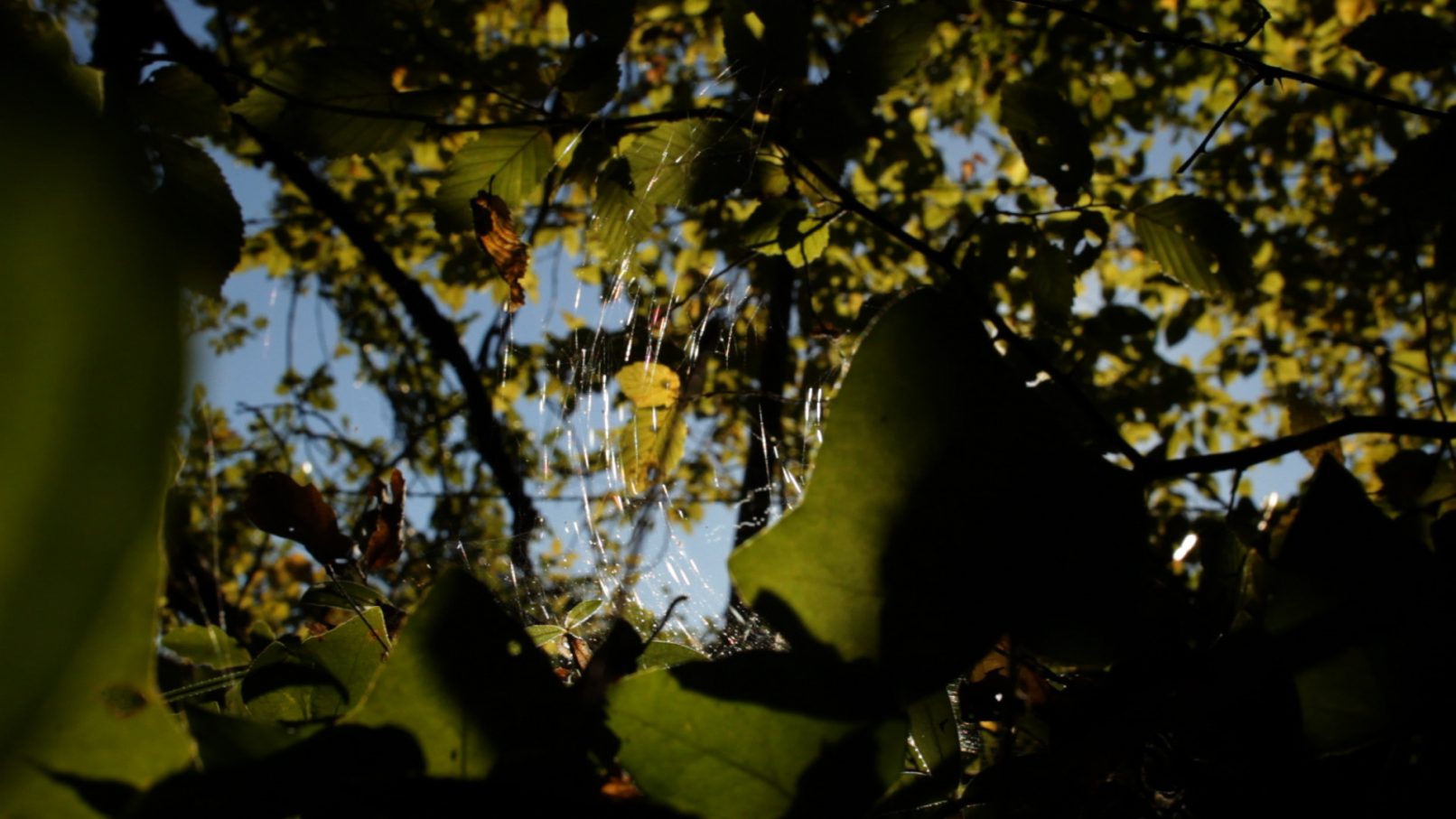 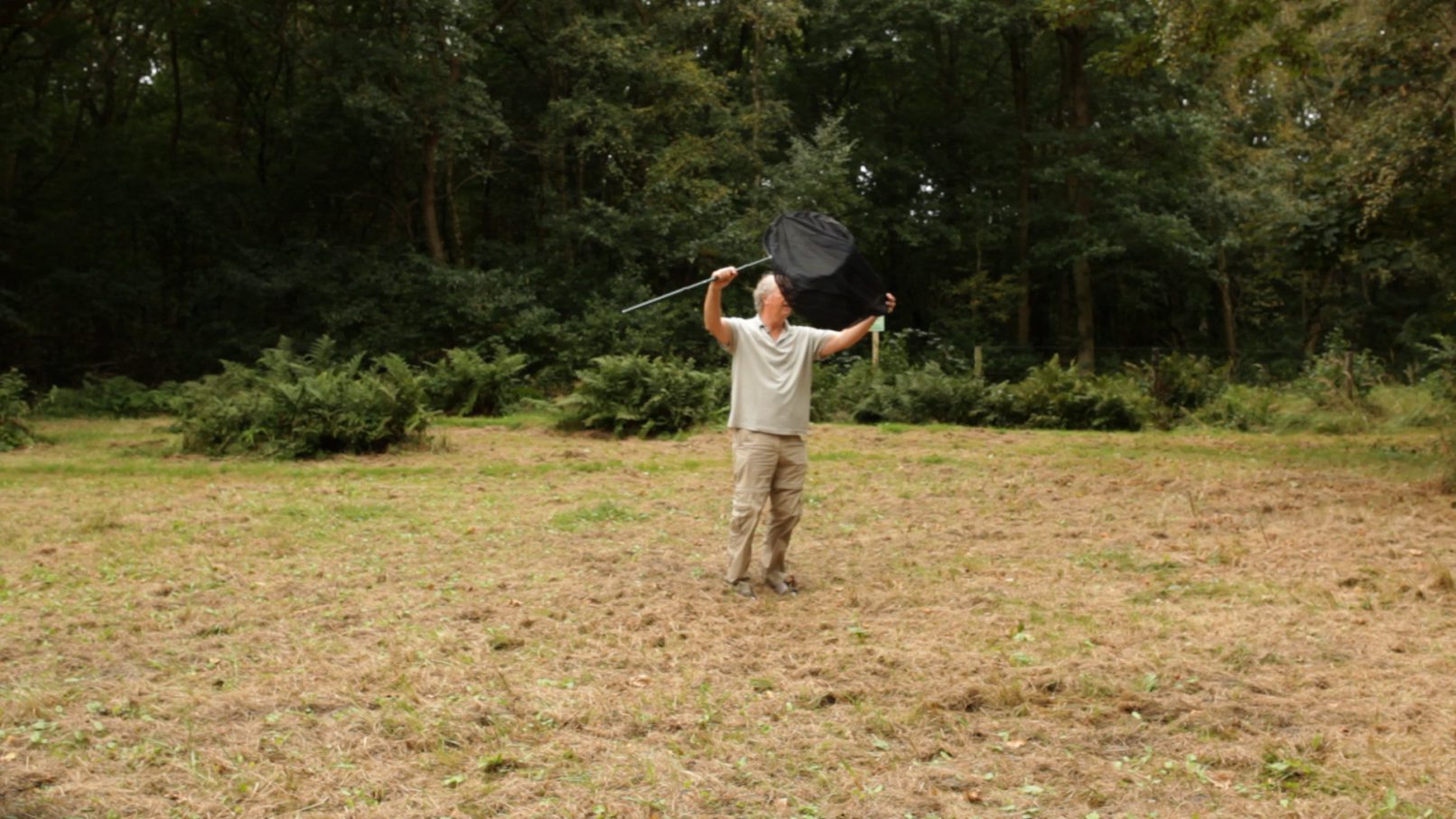 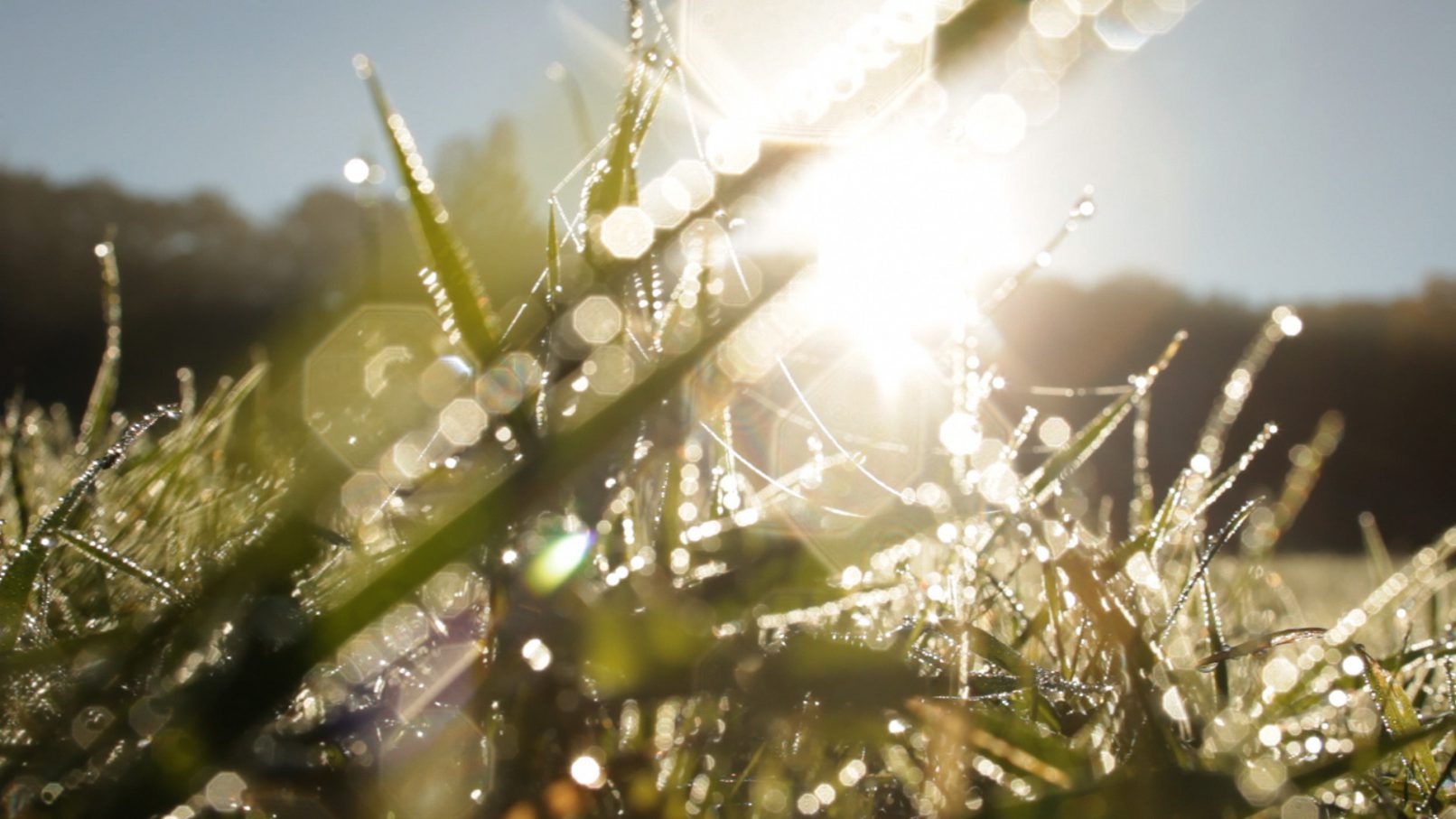 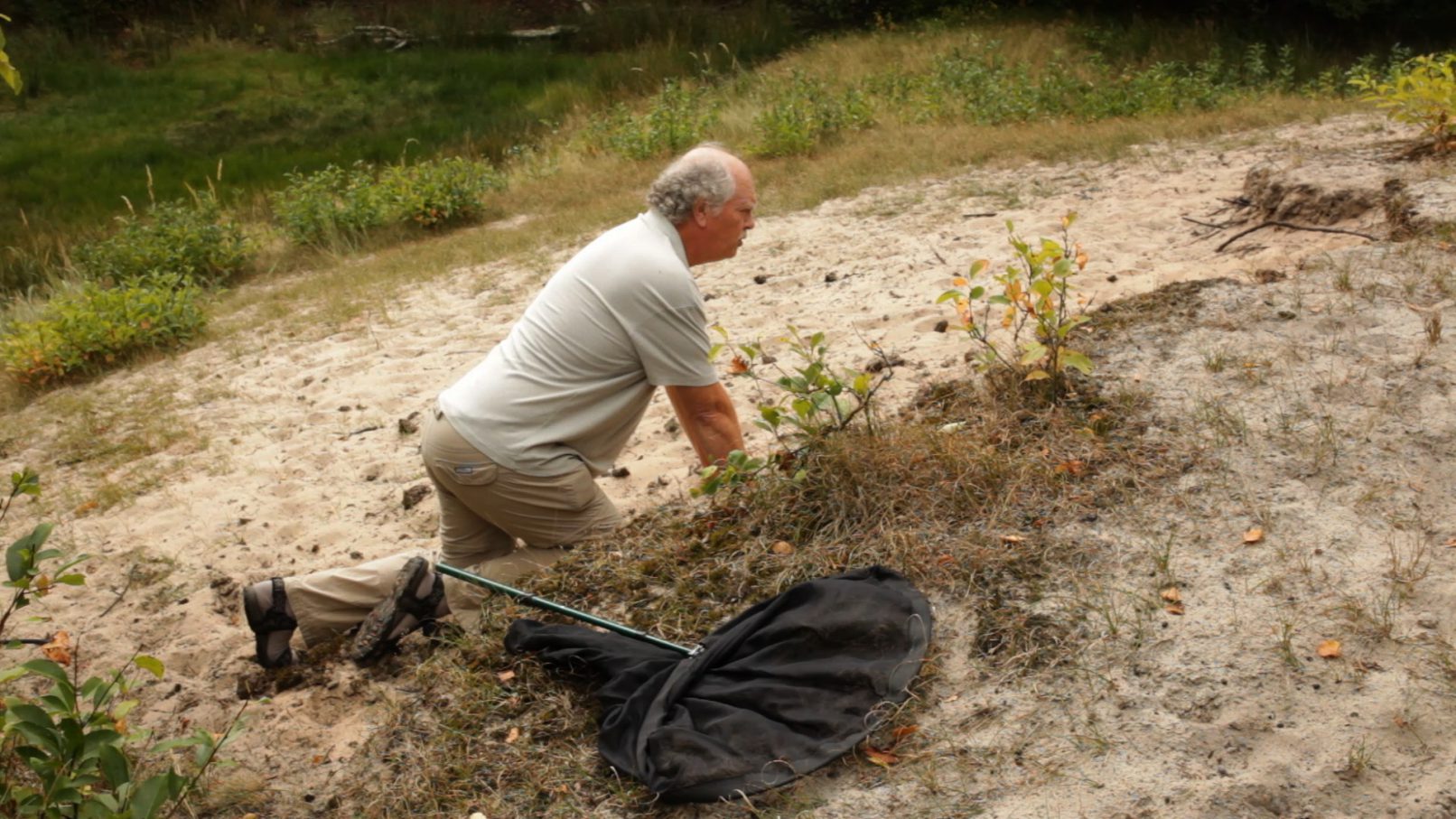 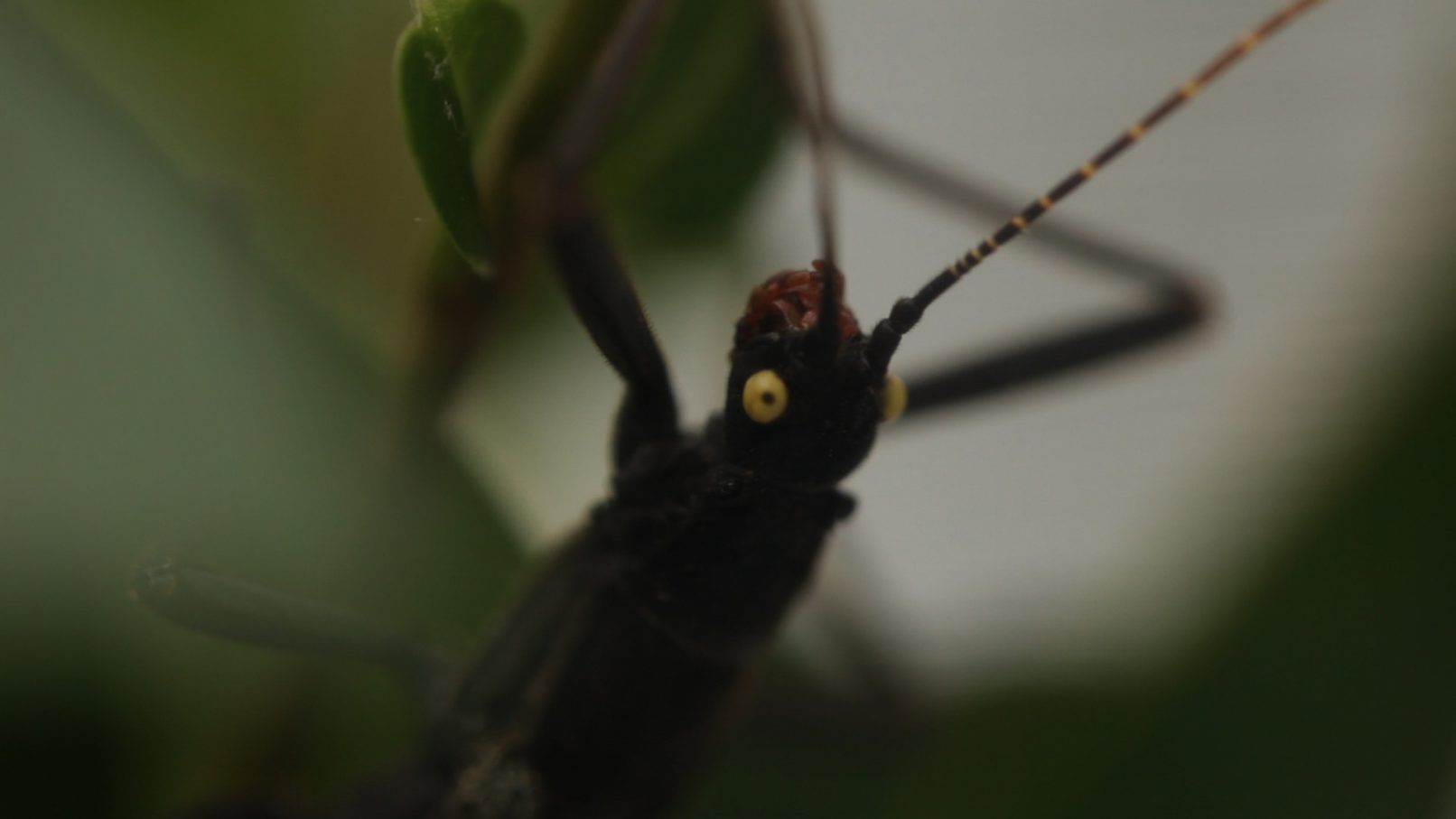