Graduation project at Design Academy Eindhoven (formerly AIVE) that questioned the reliability of the world as it is presented [sold] to us. An attempt to shape a personal fairy-tale: “I take, I make, I fake”.

“Objects are approached as blanc props open to interpretation: the idea of a lamp (an aura), the idea of a staircase (a shift in perspective), the idea of a window (a transparent threshold) and the idea of a bed (the possibility to escape to other realms). Re-inventing everyday life using design as narrative form.”

Fake! became a small sequel with a limited edition of the Fake lamp by Moooi,  Just Fake it! (Biennale d’Arte Emergenze, Turin, 2000), Just Fake it Better! (Play-Use, Witte de With Rotterdam, 2000) and Fake it for real! (Addict! Magazine, 2002). With thanks to Lidewij Edelkoort and SOMAR / Marjolein Fase. 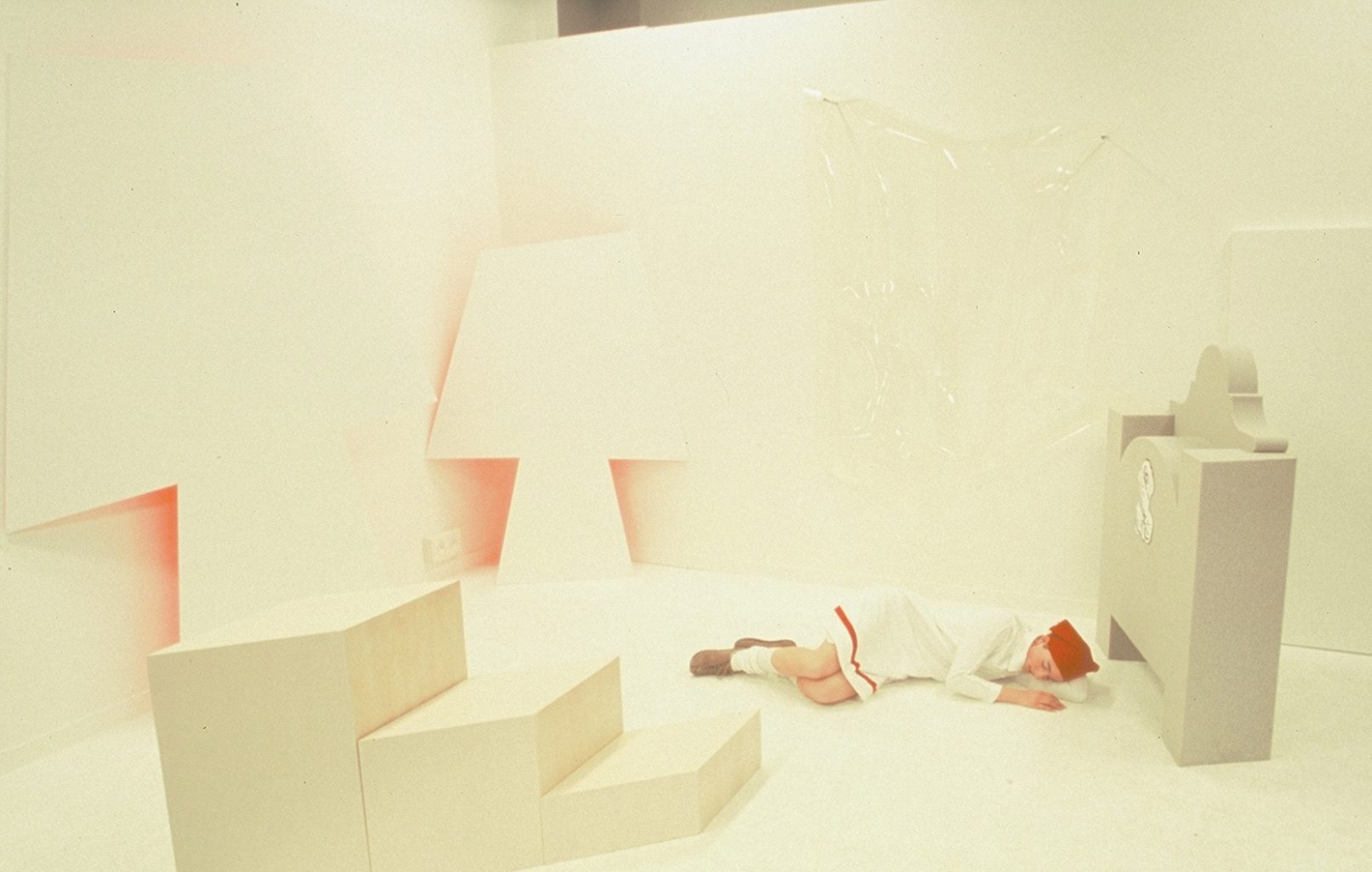 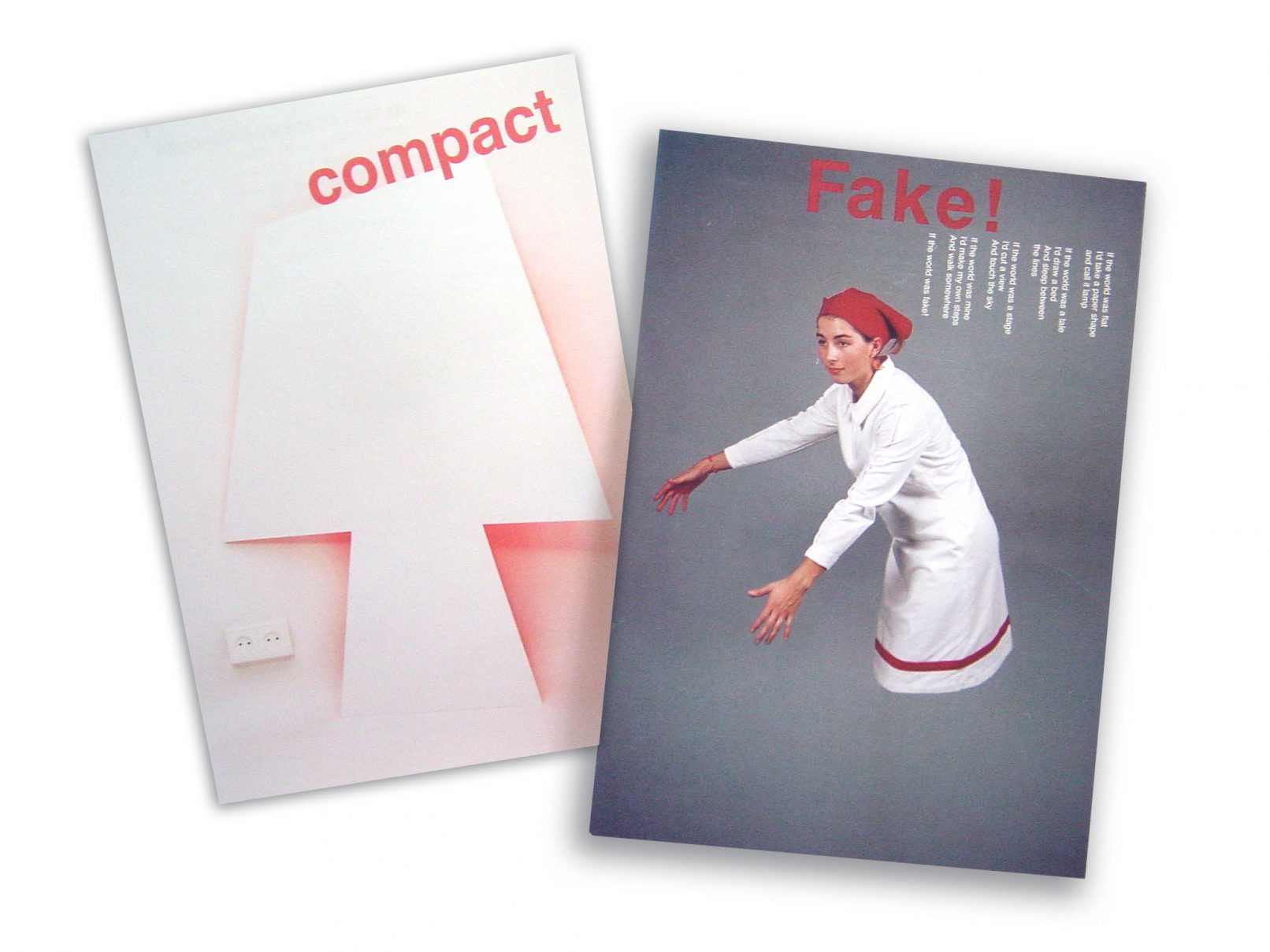 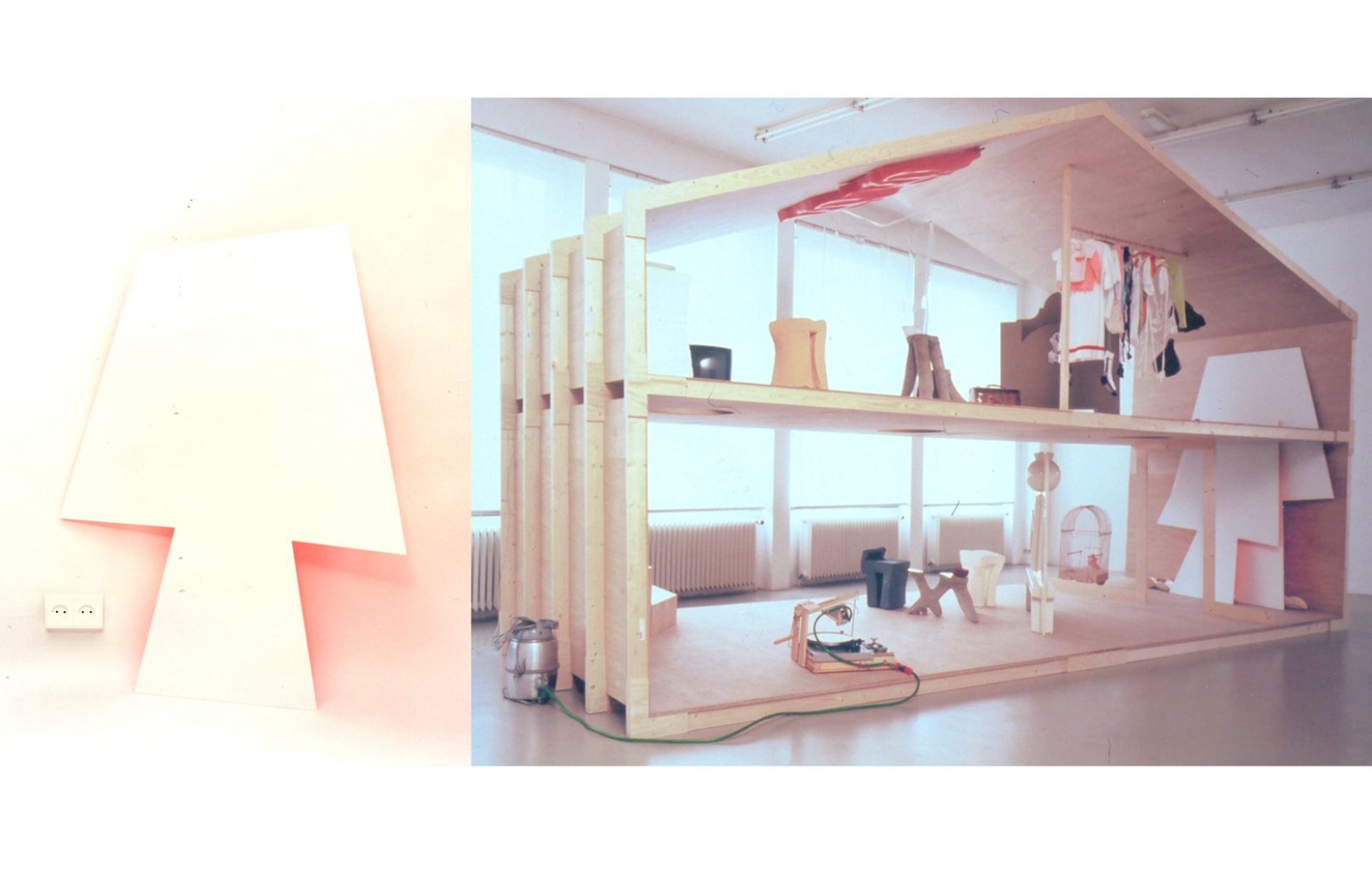 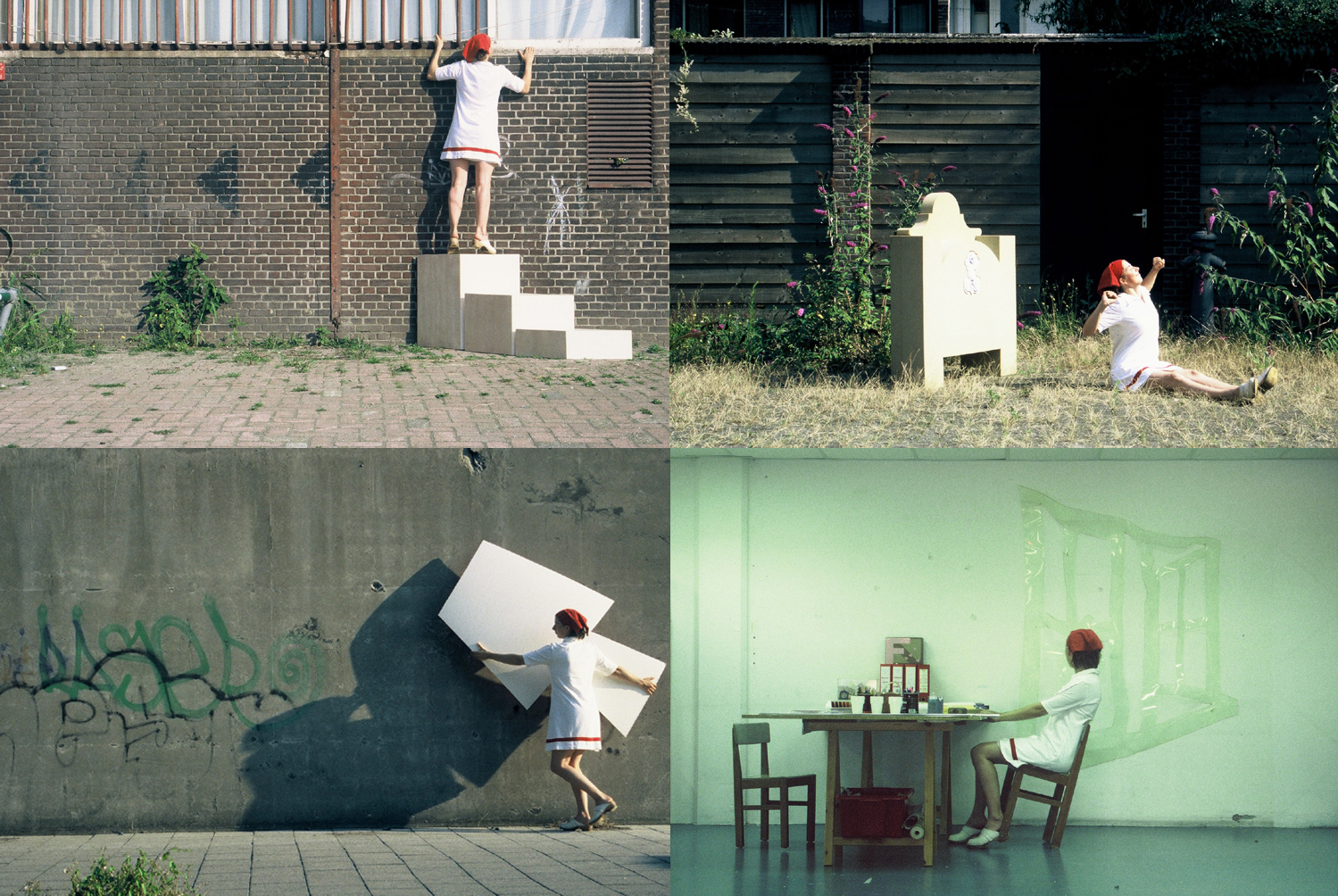