The work draws on the past of Luxembourg City as a fortress; elements of military scenario’s were identified and translated into more compassionate scenario’s of use.

Coming across an engraving of a war game at the Musée de l’Histoire de la Ville was decisive in the making process. The drawing illustrates the cleverness of strategic military thinking: a largest possible number of complex situations (forced retirement, siege, skirmish, sham attack, ambush) are foreseen on paper and integrated in the shape of the defence lines and volumes.

“While using the visual vocabulary and the terminology of this warlike architecture, the installation seeks to divert the defensive-aggressive mindset embedded in such structures into a generous principle. Ideas of withdrawal, protection and defence that are conveyed by these forms are here replaced with positive notions such as hospitality and conviviality. The fortified becomes a fortifier, located in a strategically beneficial place.”– Excerpt of the article by curator Clément Minighetti for the catalogue of the exhibition Sous Les Ponts, Le Long de la rivière II.

Over the summer, the temporary platform was used by a scouting club, a singing choir, for occasional picnics, and by drug addicts – for whom the cave was a welcome refuge. A learning point was that the platform lacked a bin. 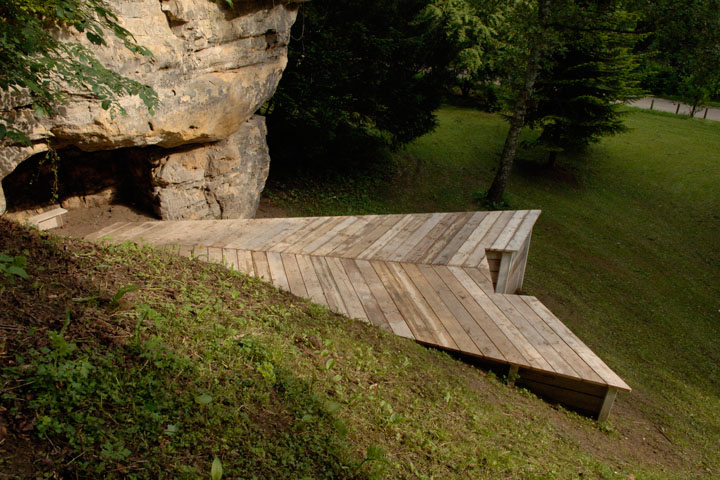 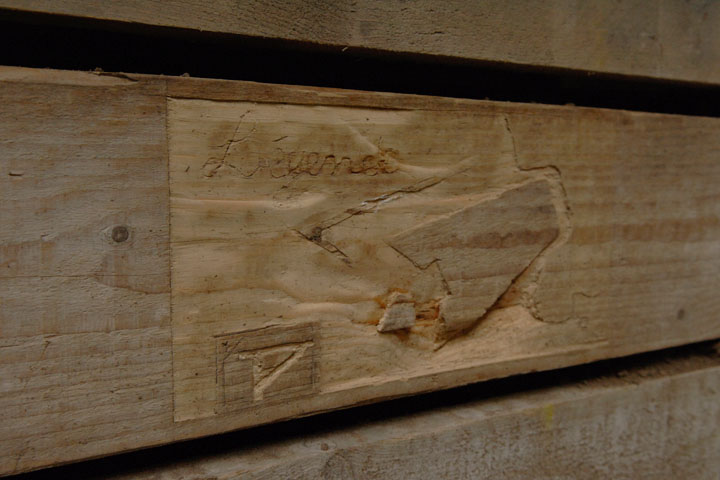 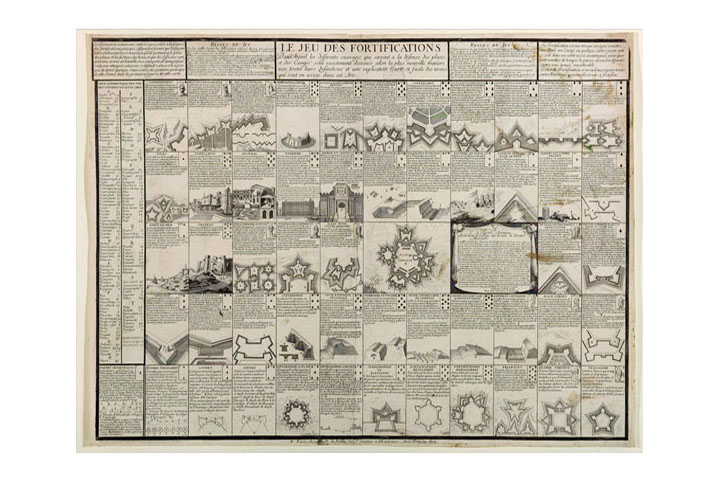