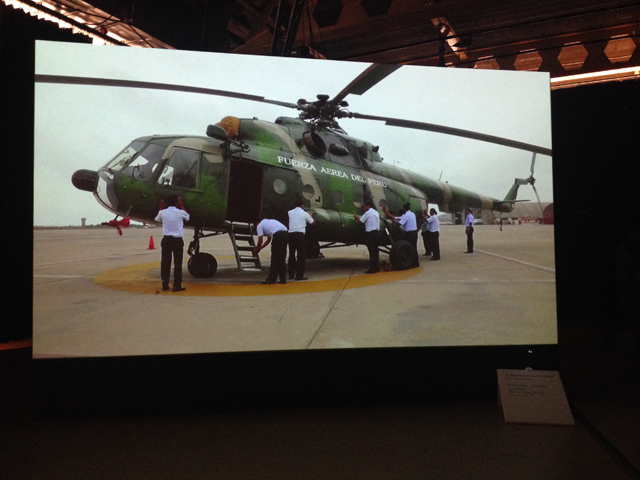 Rythm, poetry and choreography: in Stone Soul Army, 2013 (HD Video 29’27”), Fernando Sánchez Castillo (1970 Spain) staged  sessions of a Peruvian military band who produce music with stones.“In the work of Sánchez Castillo, stones have twofold meaning: (…) the stones not only serve as raw material for the sculptor, but they are also the oldest weapons known to man.(…) Collective memories go beyond national borders and find their way into the present.” – source: press release tegeboschvanvreden

I first encountered the work by Castillo last fall at The Ridder. The film Tactic (2010) frames the tactile relationship of that the blind have with the heritage of dictatorial monuments of Spain.

Although employing a more intimate visual language, I found that the video work of Rebecca Digne (FR) has a similar tactile quality, exploring the meaning of our gestures and encounters with the object-world.