School of Verticality is a public program about listening and learning from embodied, situated forms of knowing. Where on earth do we belong? Which forgotten nurturing practices can we bring to light and reinvent, together? The program unfolded in four episodes in dialogue with specific locations during 2018-2019. Each episode interweaves various biographies (human, animal, territorial) and temporalities (of geology, history, biology, dreams, memory).

The third episode of School of Verticality, Breaking Bread, followed up on Seeding Stories. The biography of bread begins with a seed. By interacting with the landscape and fellow humans, the seed becomes grain, flour, dough, cultural product and intangible heritage. Taking the saying “if you lose bread, you lose culture” as a point of departure, this hands-on episode addressed cereal cultivation, crop diversity, and climate change. Bread traditions, recipes and gestures from Afghanistan (the cradle of cereal cultivation) and South Tyrol were jointly explored.

A pilot bread baking workshop took place within the context of the “Hier und Da – Gut leben im ländlichen Raum / Il buon vivere nelle zone periferiche” festival (April 12-14 2019) in Obervinschgau. This 1000 to 1500 meter high valley was once known as the grain attic of South Tyrol. Eco-activists have joined forces to revitalise, retell, and diversify its grain legacy, in an attempt to counter sprawling industrial apple and wine monoculture. But which forms of ancient knowledge, from which parts of the world, are still accessible to us?

Status: The School of Verticality | Breaking Bread workshop can be tailored according to your local community needs. Contact Atelier Sophie Krier if you wish to host a workshop.

Initially developed in the context of a research residency with cultural association Lungomare, Bolzano. Hosted by Bürgergenossenschaft Obervinschgau, in partnership with Donne Nissà. 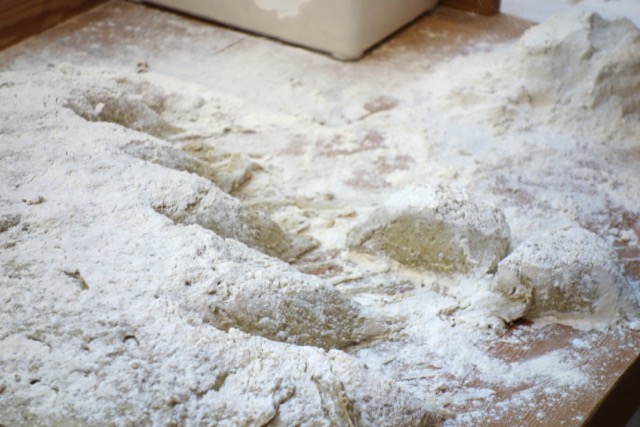 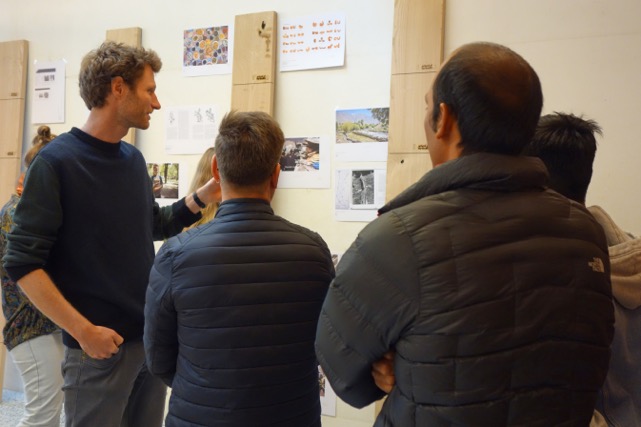 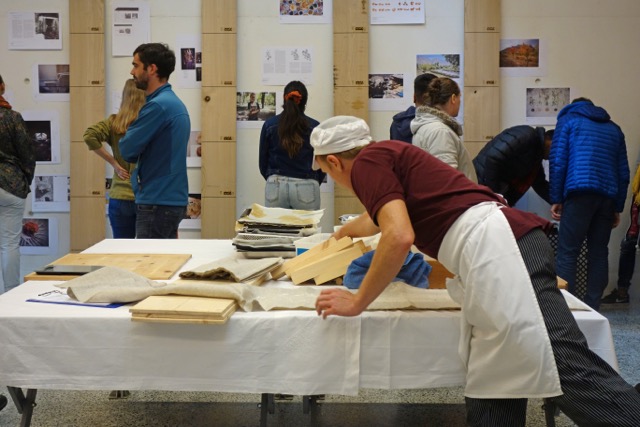 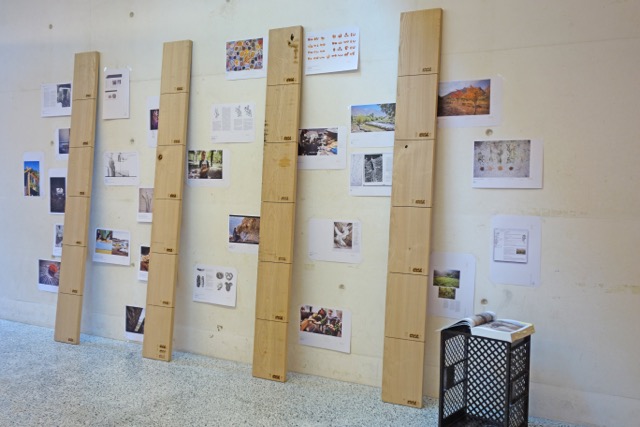 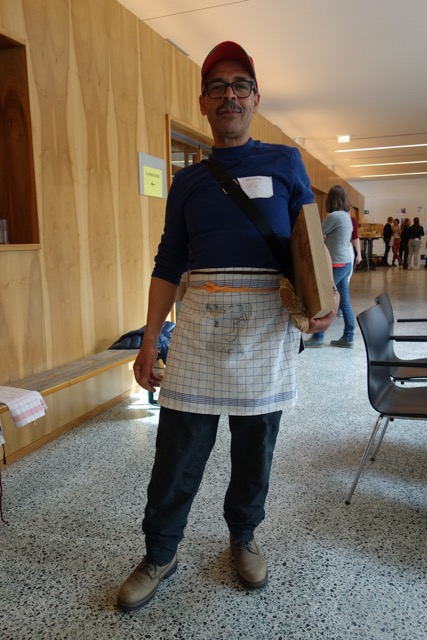 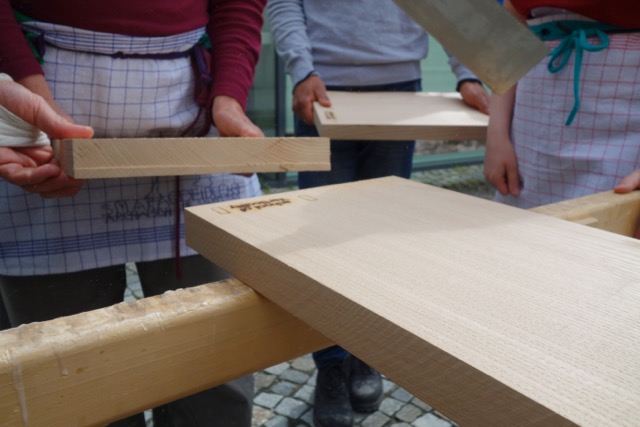 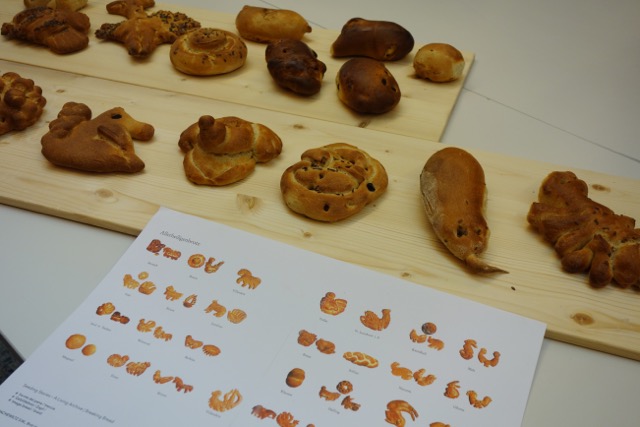 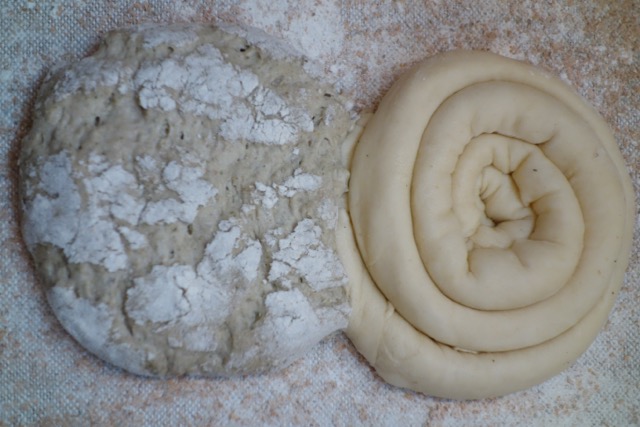 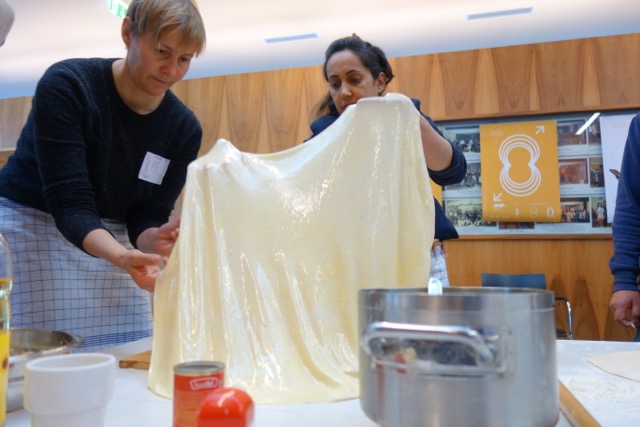 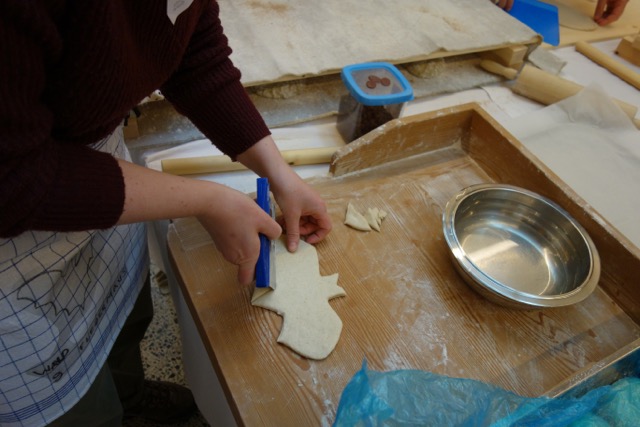 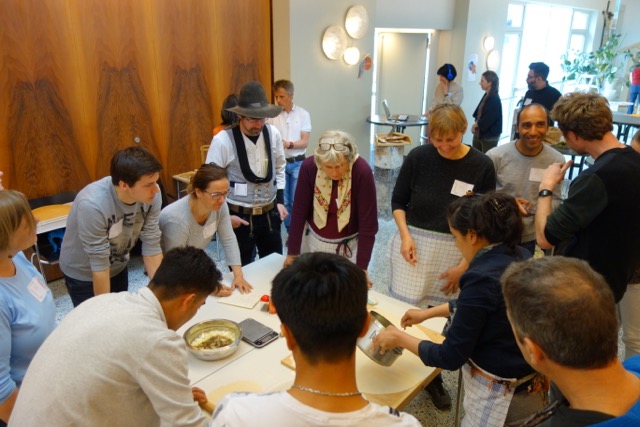 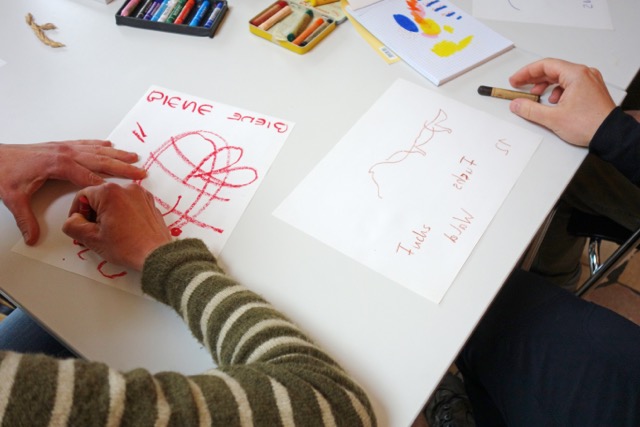 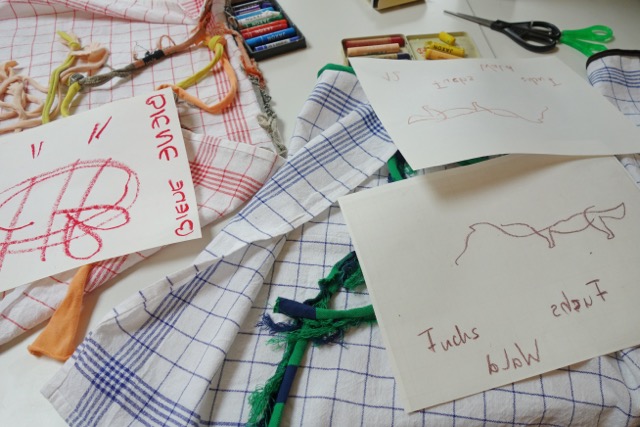 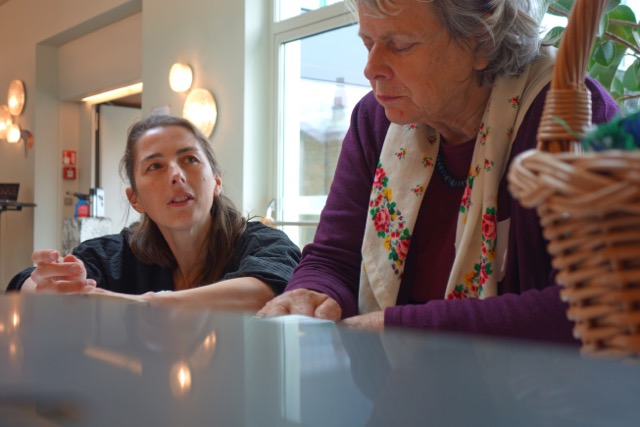 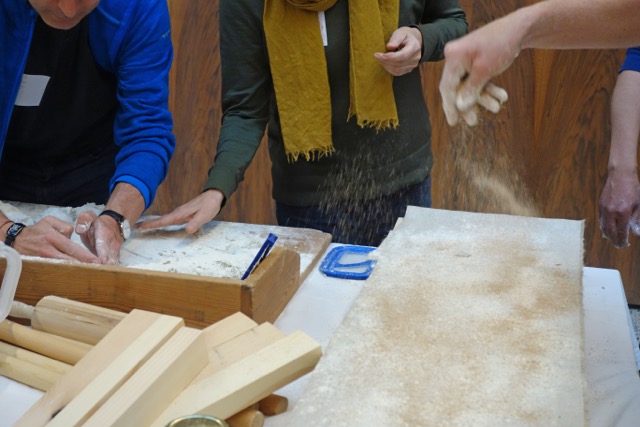 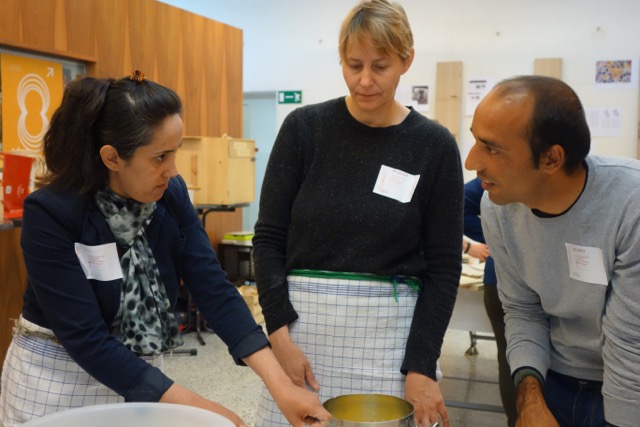 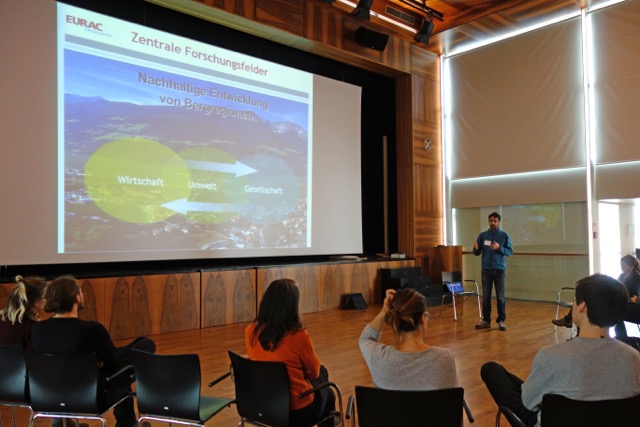 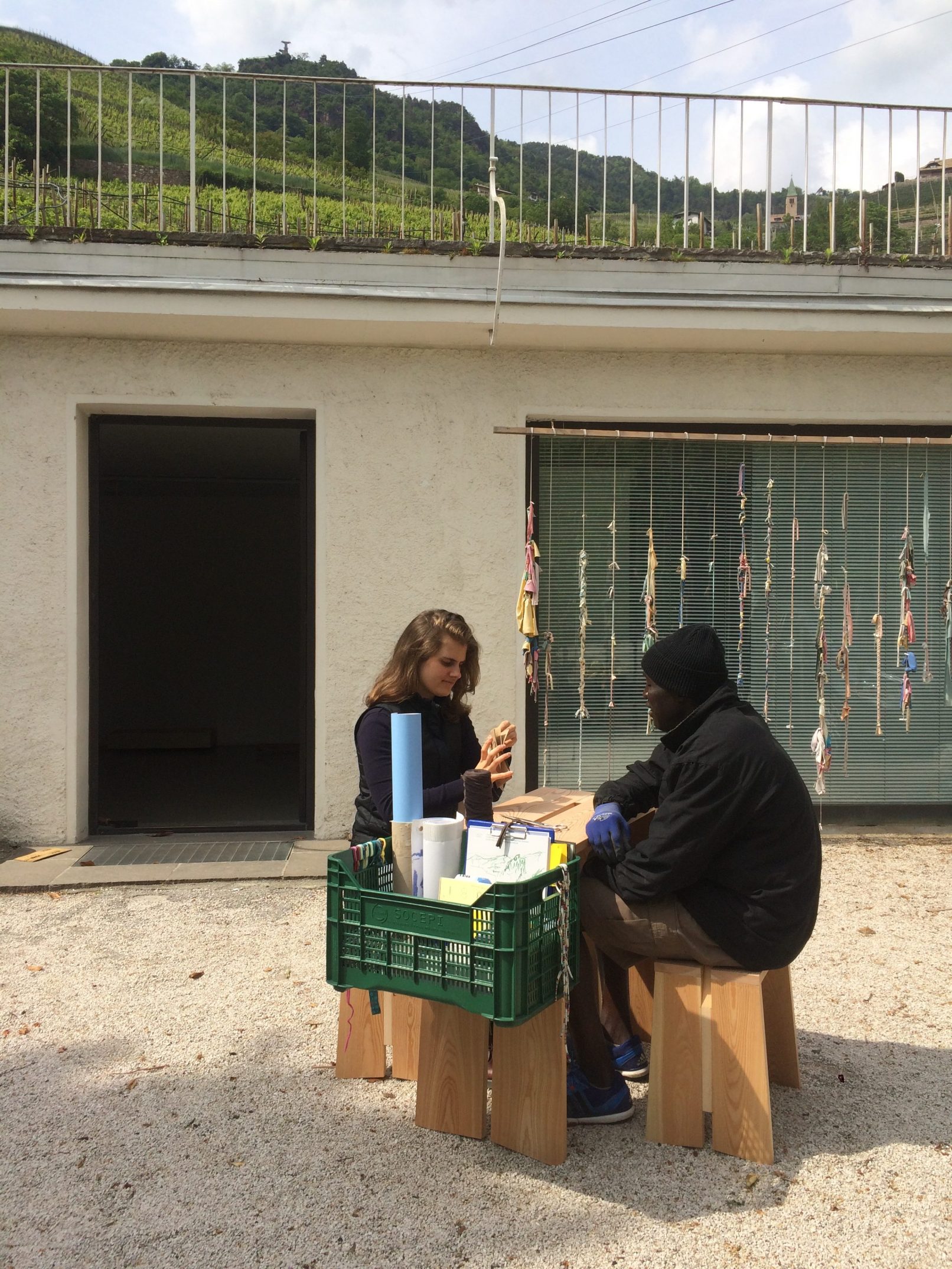 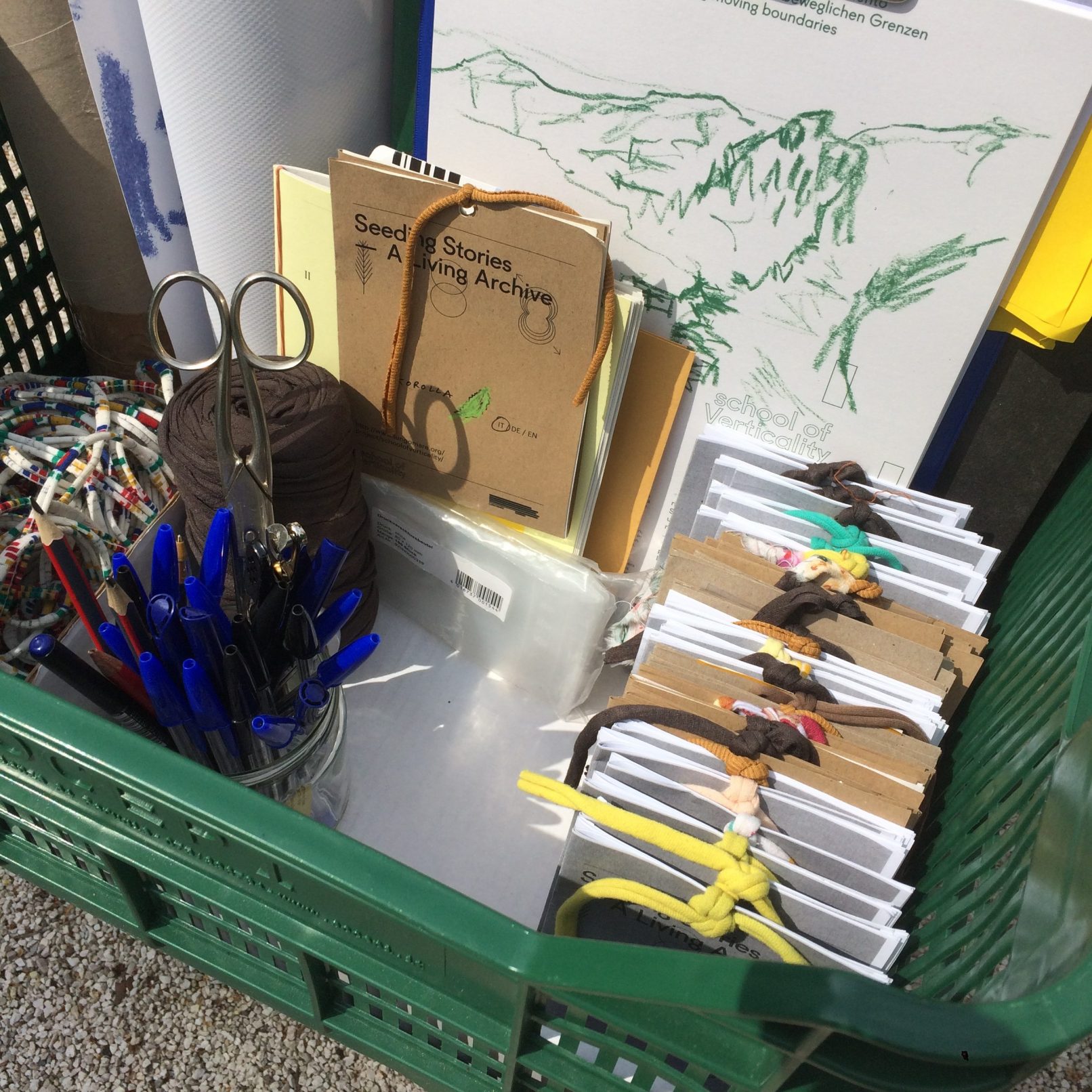 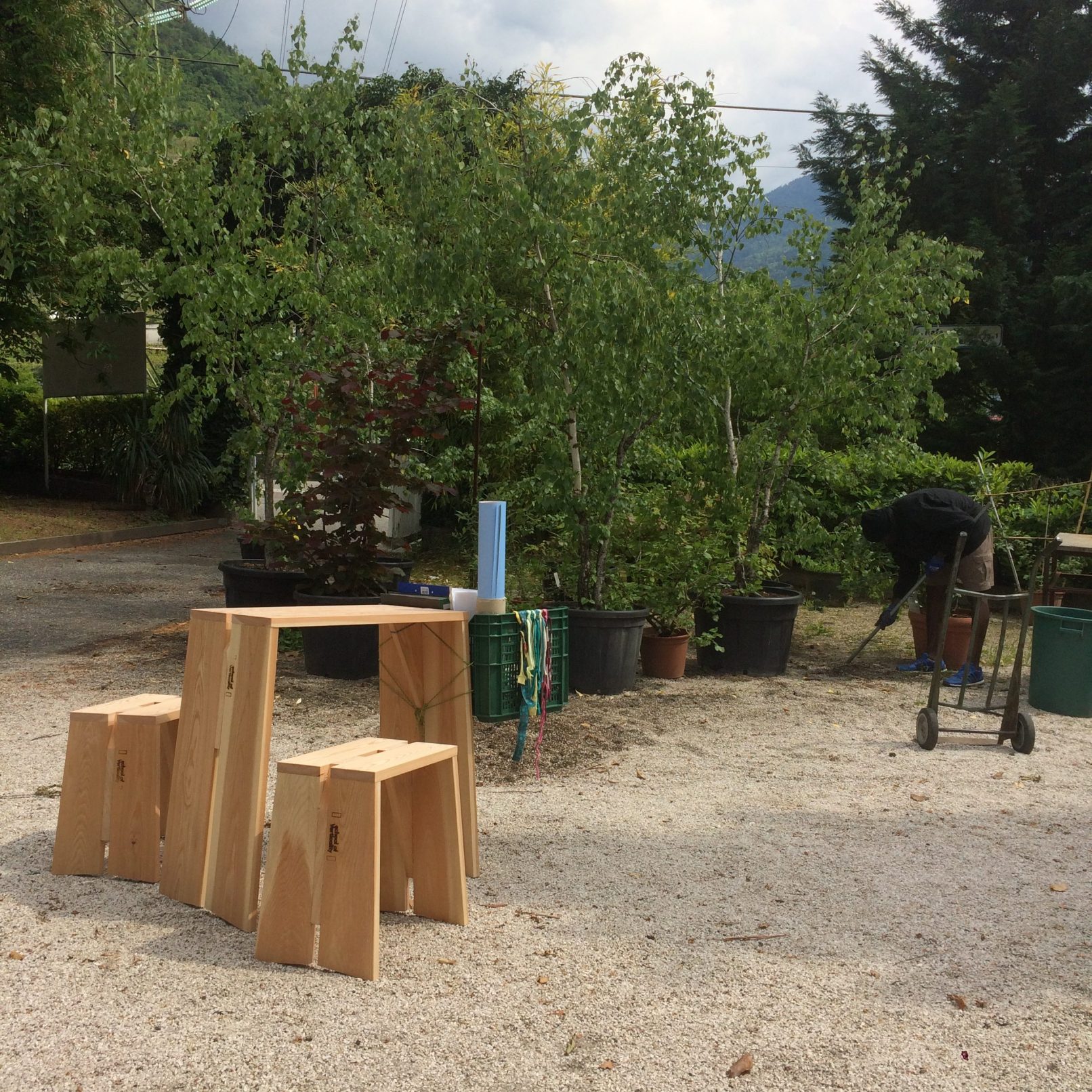 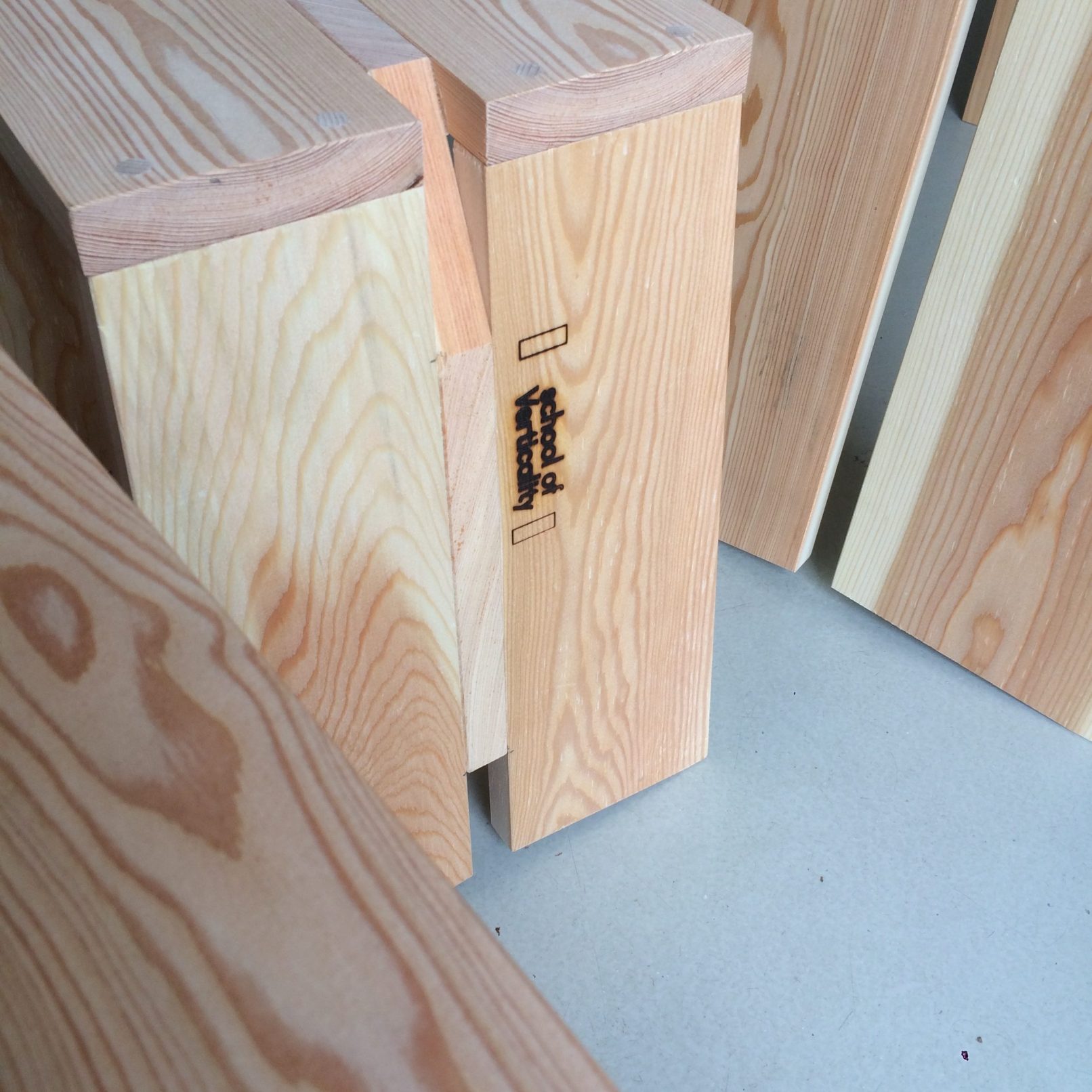 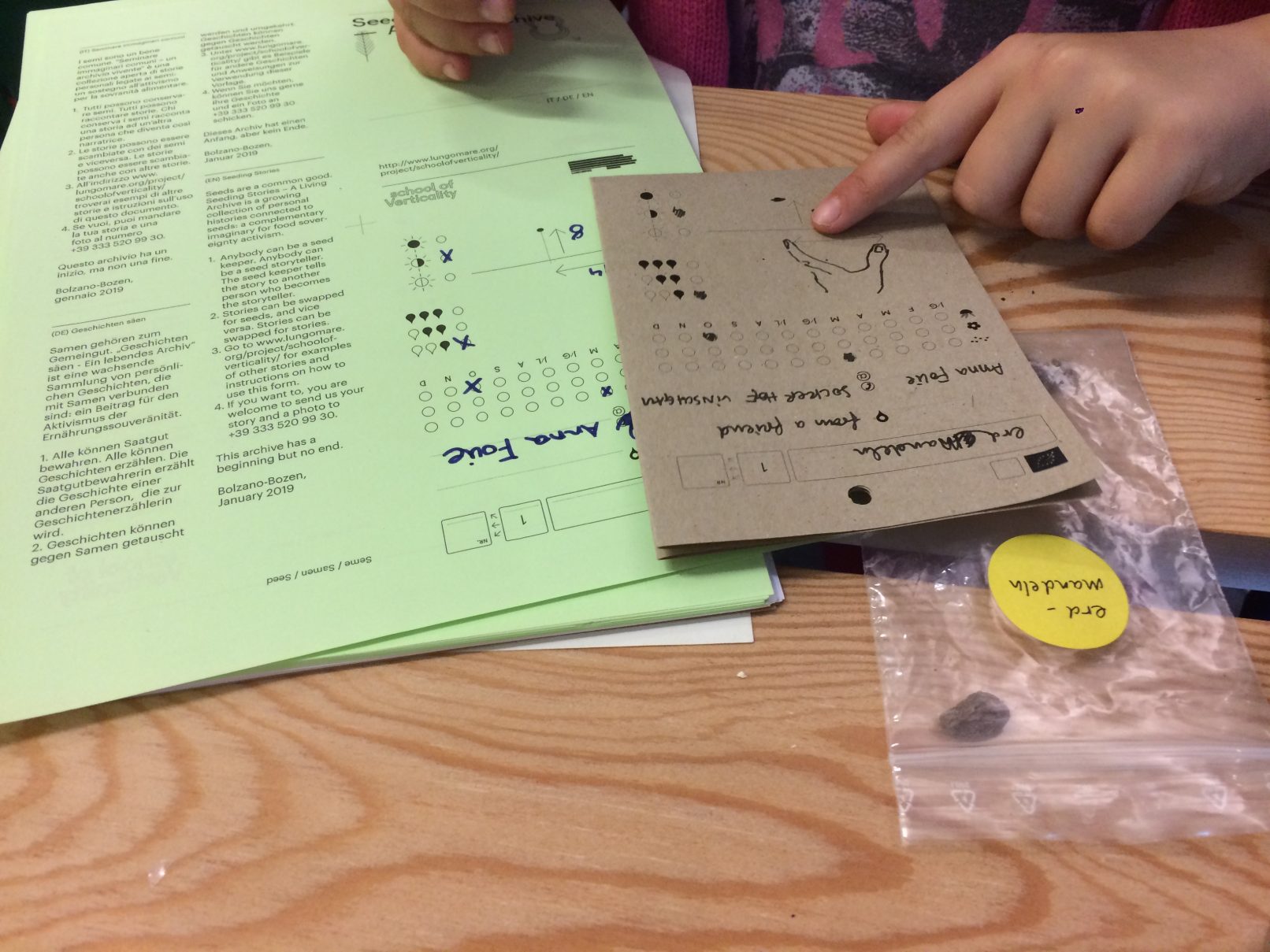 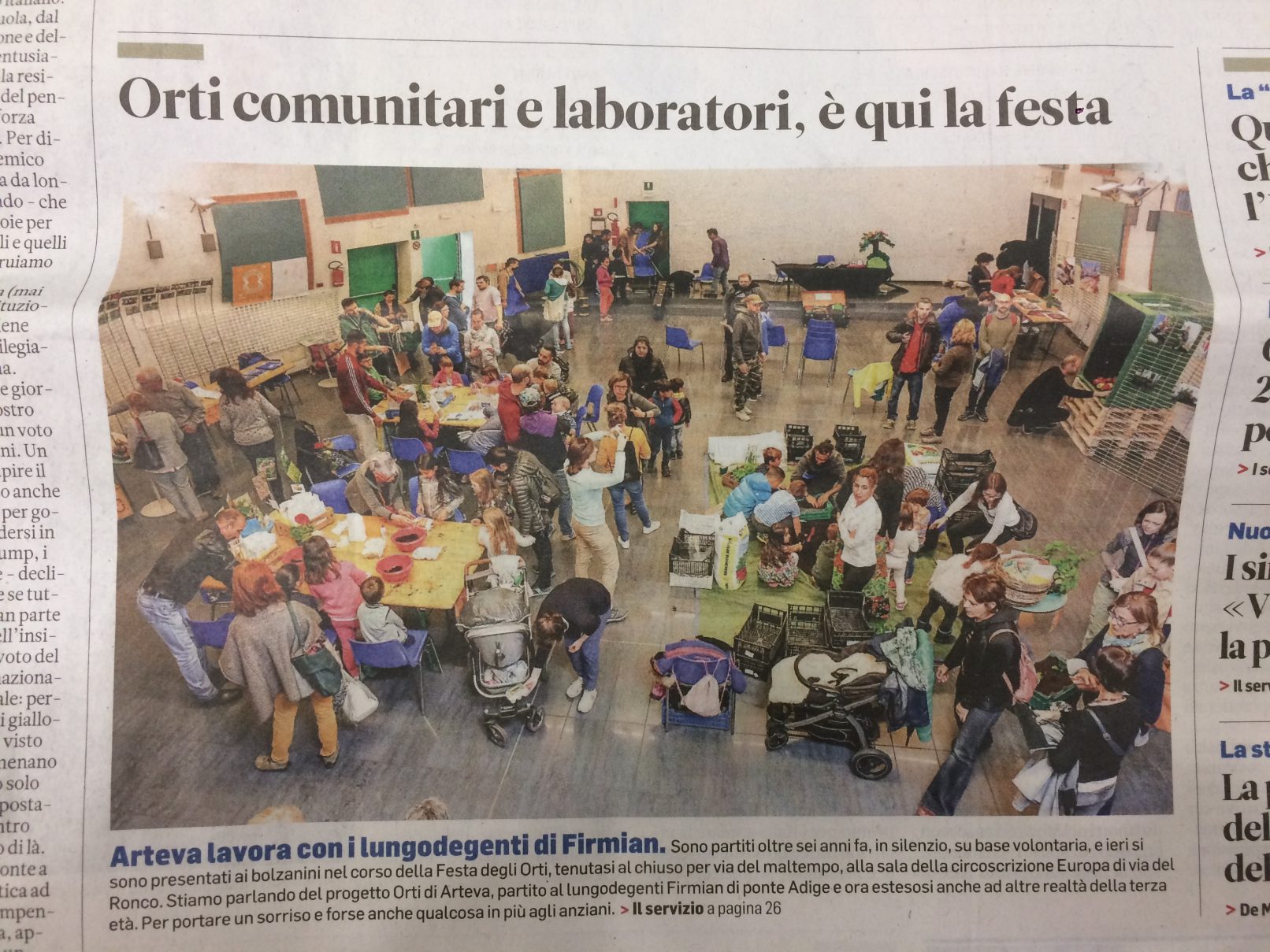 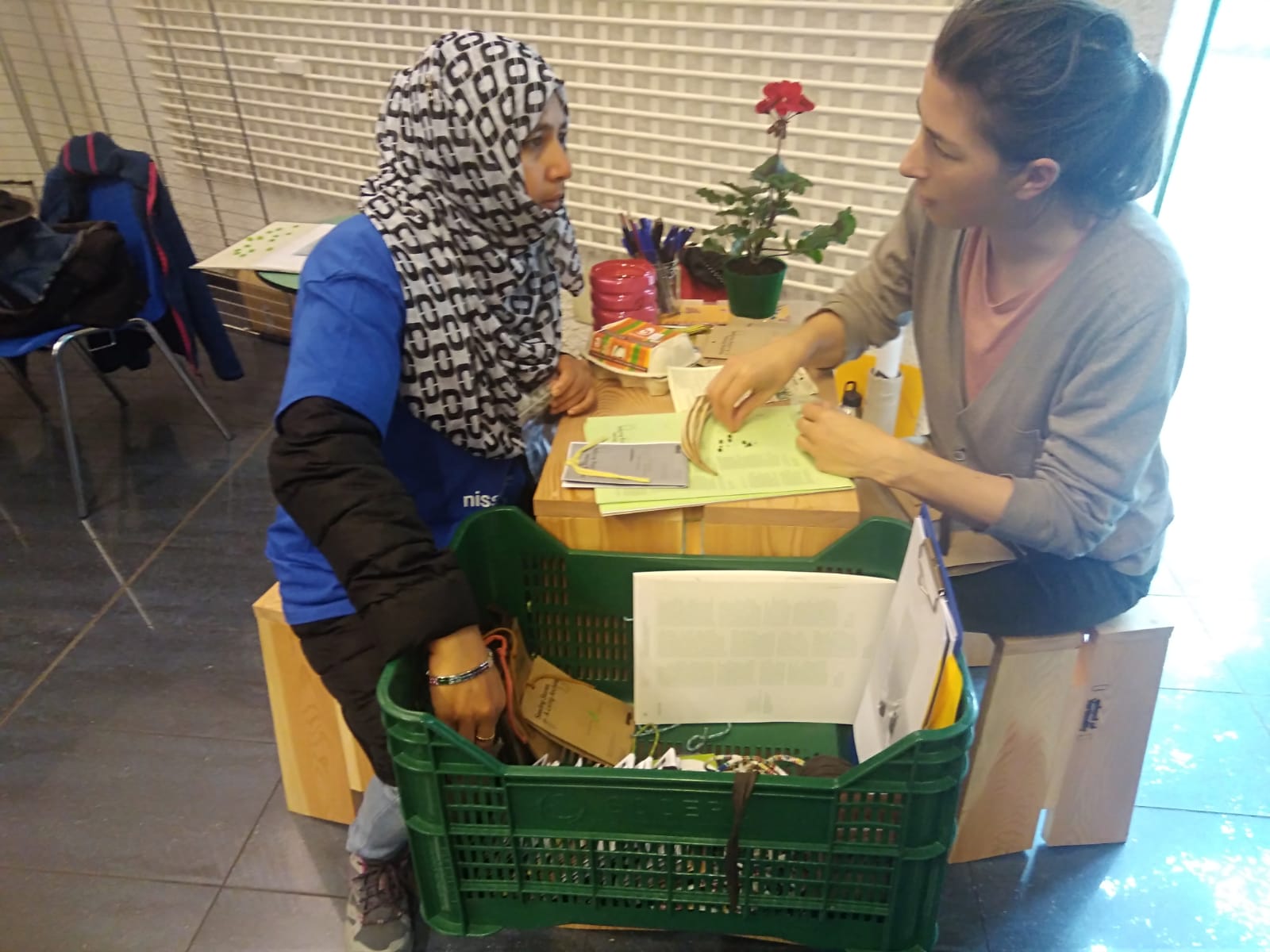 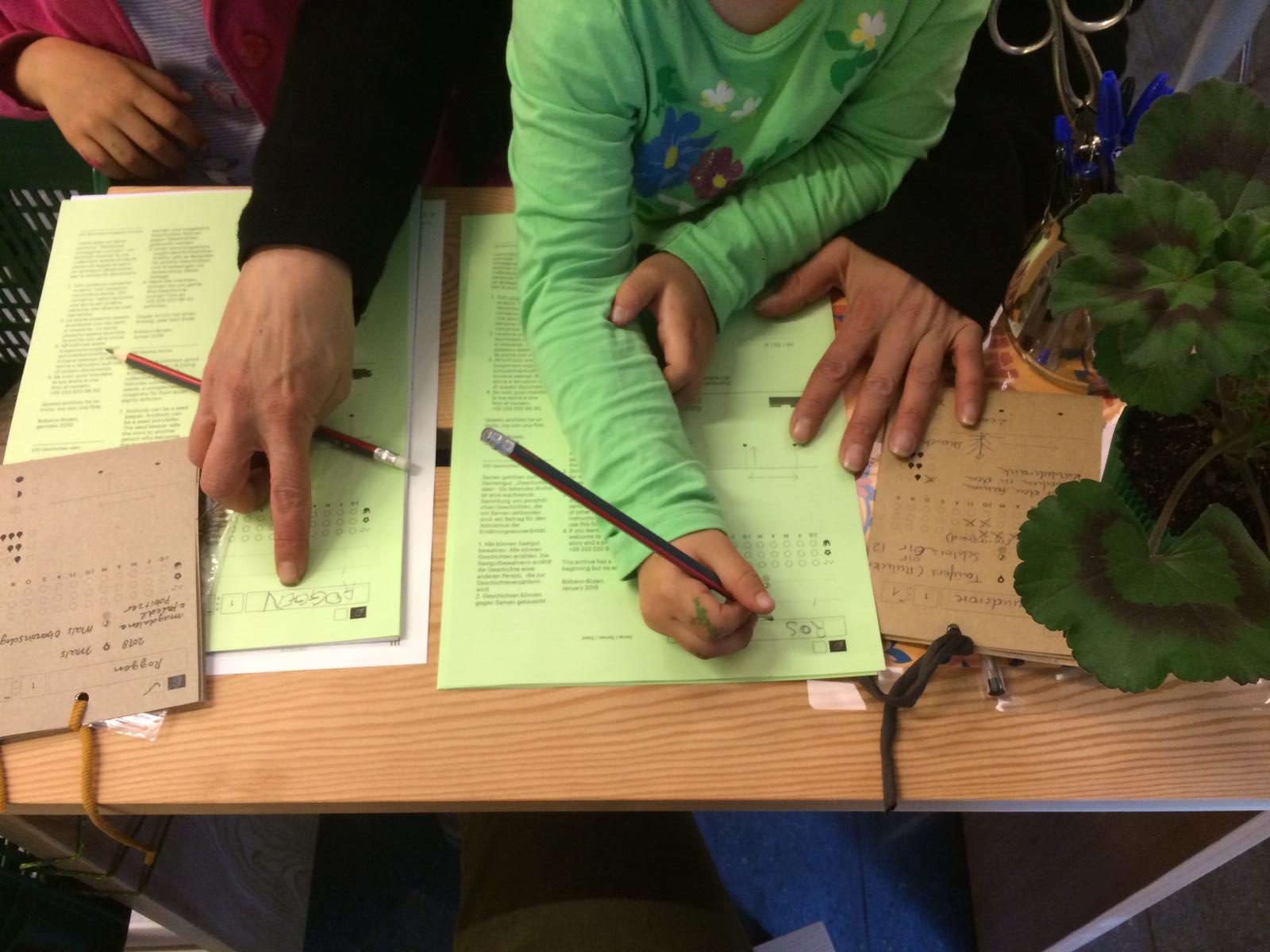