Q. Meanderings in Worlds of Mourning

In this 5th issue, Field Essays brings together Uzbek artist and filmmaker Saodat Ismailova with decolonial thinker Rolando Vázquez. While Ismailova came of age in the post-Sovjet era of Central Asia, Vázquez carries within him the open questions of Abya Yala (Latin America). The book sets out on a journey to find out what these differing cultures can learn from each other in terms of mourning and healing the triple colonial wound of timelessness, earthlessness and worldlessness (Vázquez: 2018).

Can a book be a gesture of offering rather than a space of enunciation? Can it be a space of listening that can reconfigure inherited Western modes of thinking and working and create a space of “coming to voice” for silenced histories and life lines? The name given to this book and journey is “Q. Meanderings in worlds of mourning”. Q stands for the Uzbek word qyrq, the number 40, which inhabits different layers of Uzbek culture: it is present in the Forty and One spirits (Qyrqbir Pari); in the Forty Diseases; in the Calendar of Chilla with the 40 hottest and coldest days; and in the Room of Forty (Qyrq Khona), the space used for a silence retreat during transition moments in life (death, birth, mariage).

The book was launched on July 29 at Documenta Fifteen (or Lumbung No 1 as it is being renamed) in the context of Saodat Ismailova’s show Chilltan with contributions by Davra Collective, a Central Asian research collective initiated by Saodat Ismailova. ‘In Central Asian cultures, chilltan are shapeshifters that take the form of young or elderly women, animals, such as snakes, birds, or tigers, animate or inanimate parts of nature, and even natural phenomena like wind or clouds. The word chilltan derives from Persian and means “40 bodies” or “40 beings” of no specific gender.’ (Source)

Listen to the conversation Healing as Re-membering, published ahead of the print run in June 2021 in the context of Faju/Healing — a session convened in Dakar and online by Maya V. El Zanaty, Alessandra Pomarico, Yayra Sumah and Esther Poppe as part of The New Alphabet School, a program of Berlin’s Haus der Kultur der Welt (HKW).

Order your copy via Onomatopee.

Field Essays (2008—ongoing) is a series of books approached as a listening pause between thinkers/practitioners from all walks of life and academia; a pocket size conversation on radically rooted practices in the arts, humanities and social sciences. Field Essays manifests in different types of encounters (exhibitions, workshops, podcasts, round tables, field trips). Moving back forth between reflection and fieldwork, Field Essays is an attempt at weaving an embodied and situated vocabulary of art-based making. 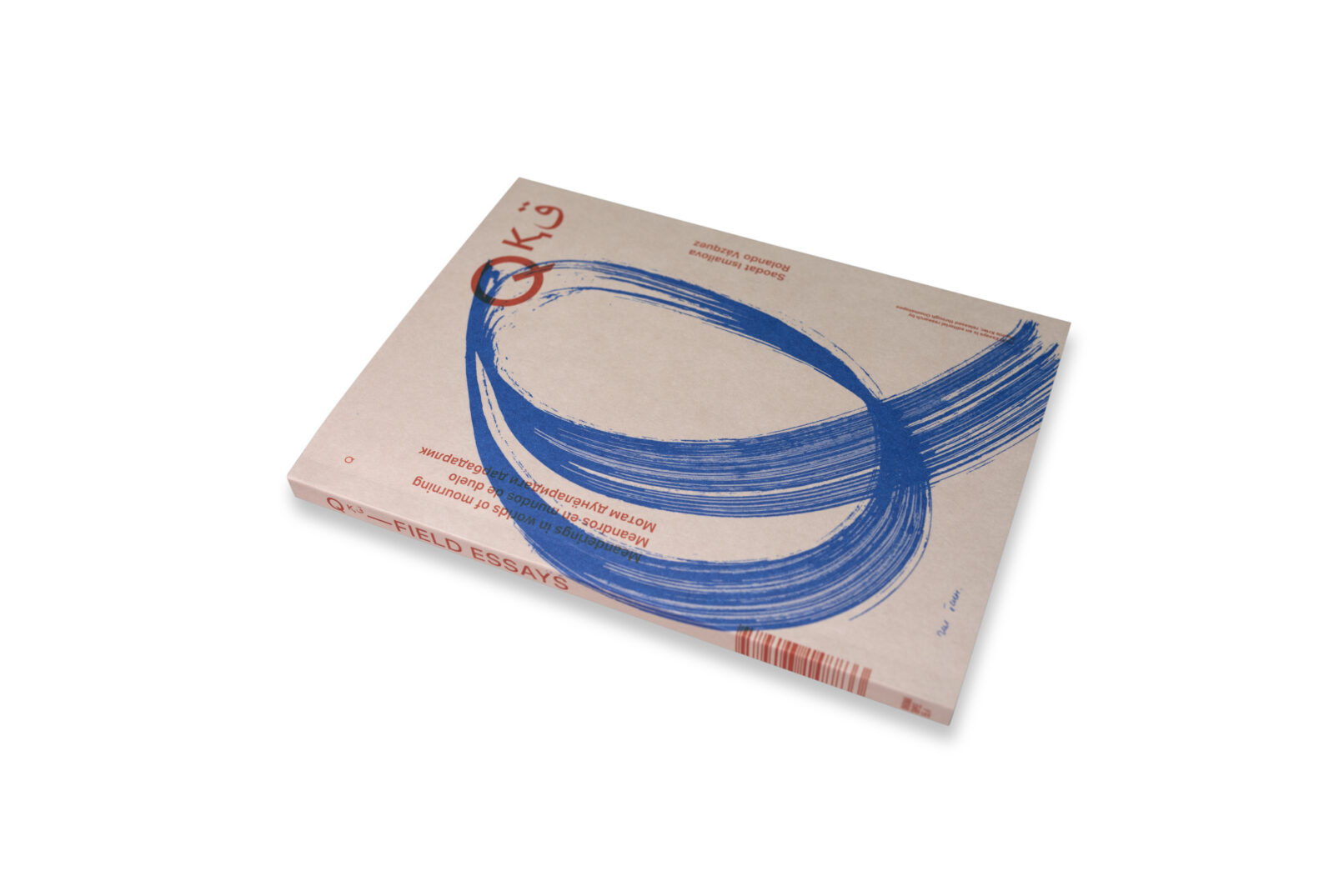 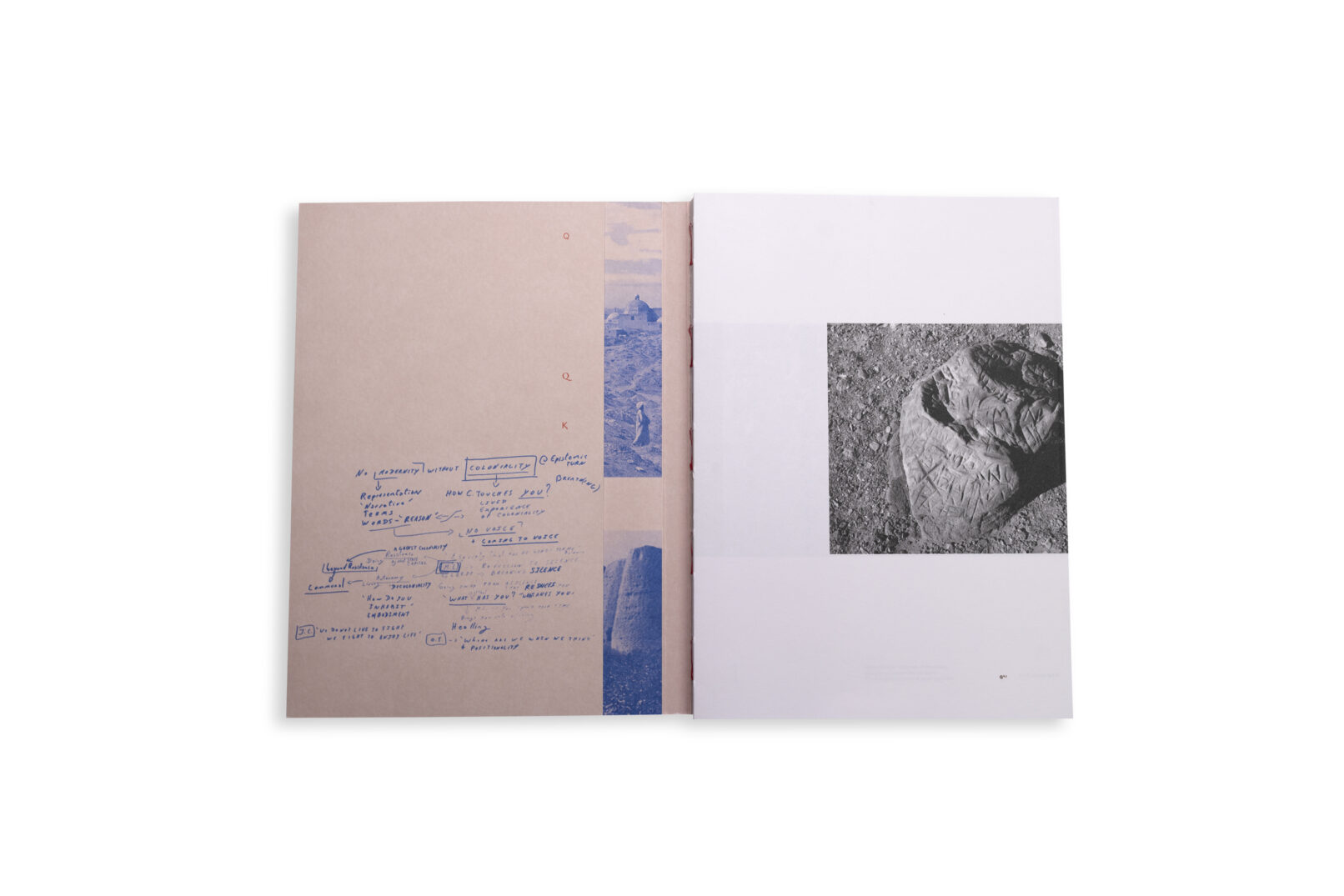 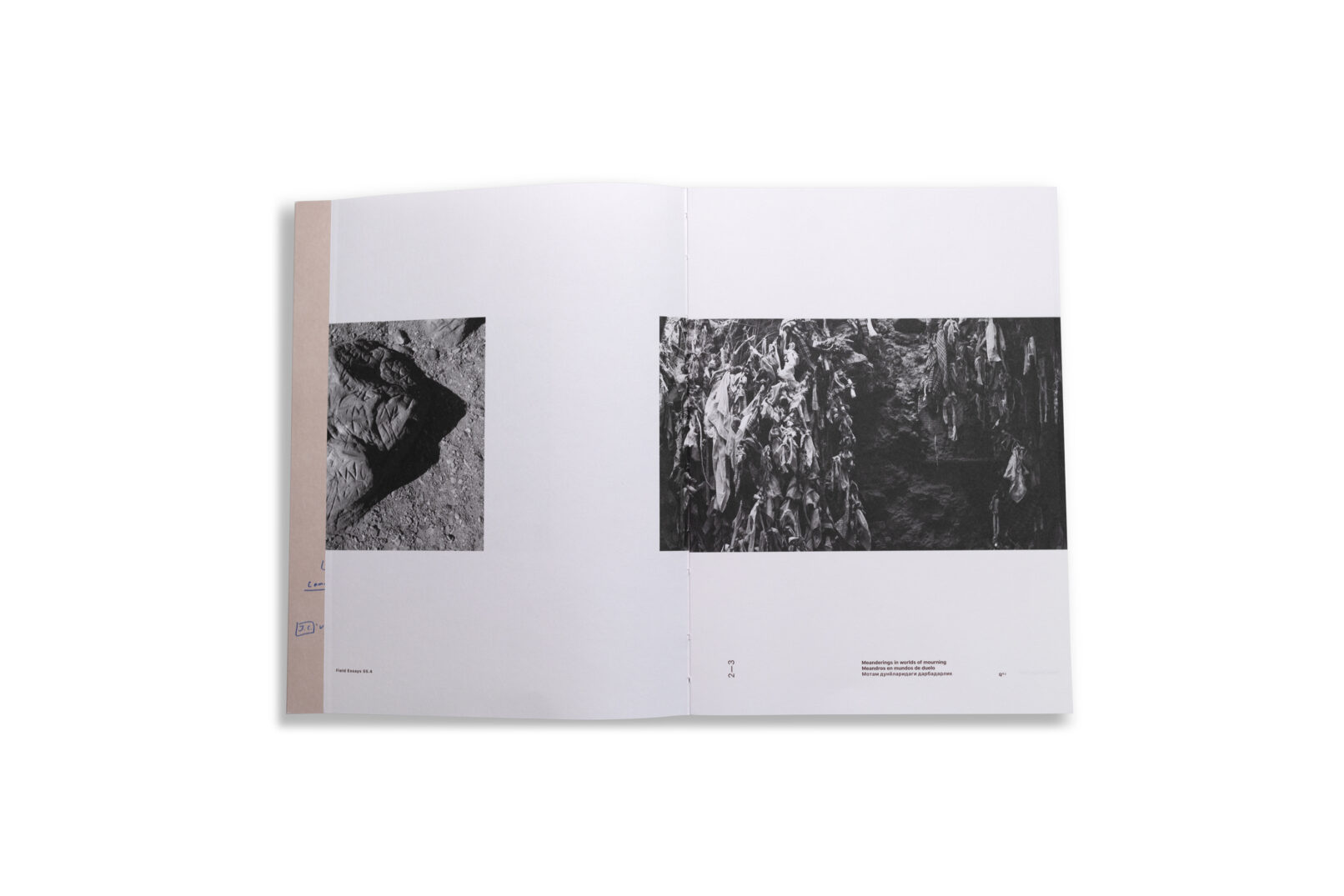 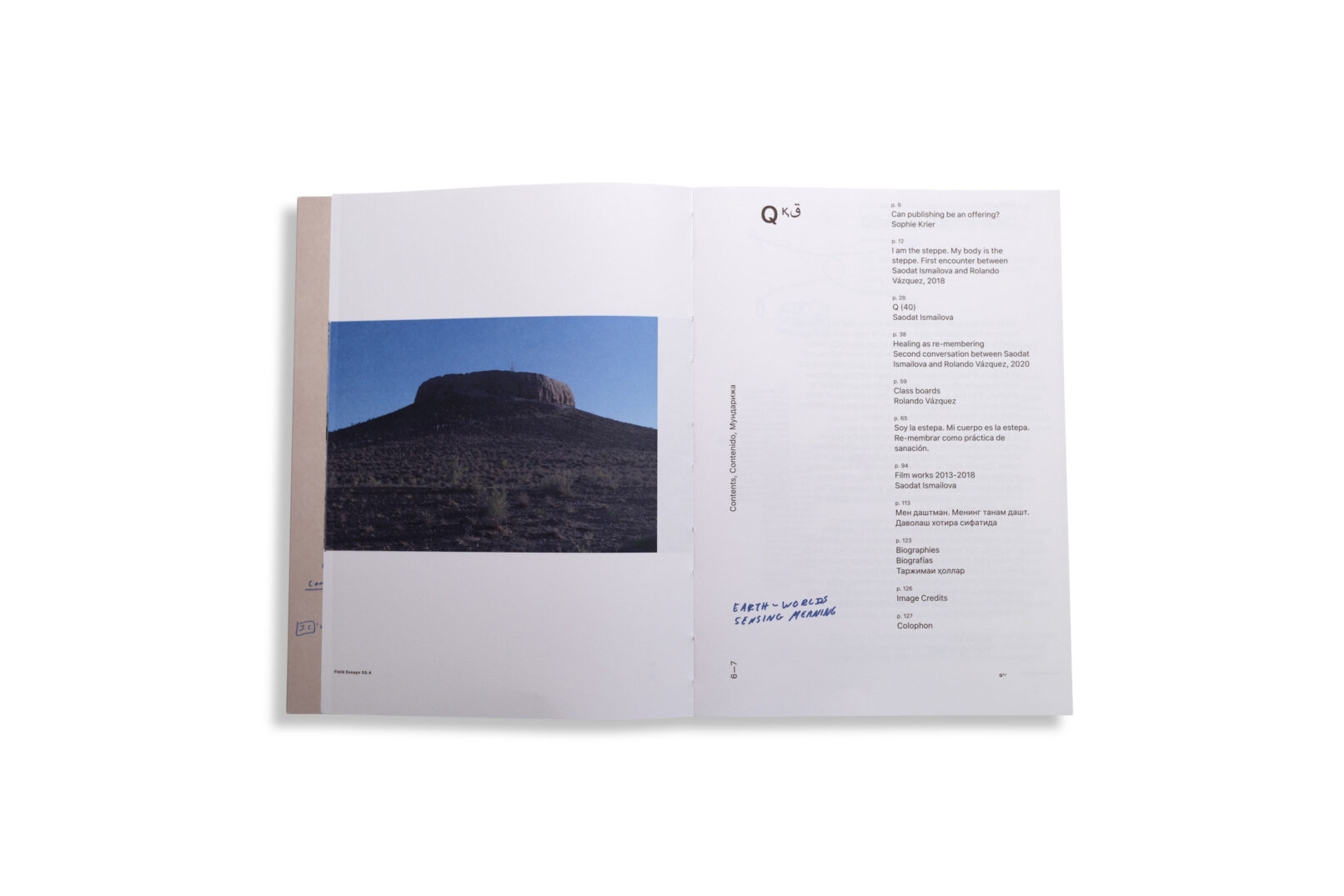 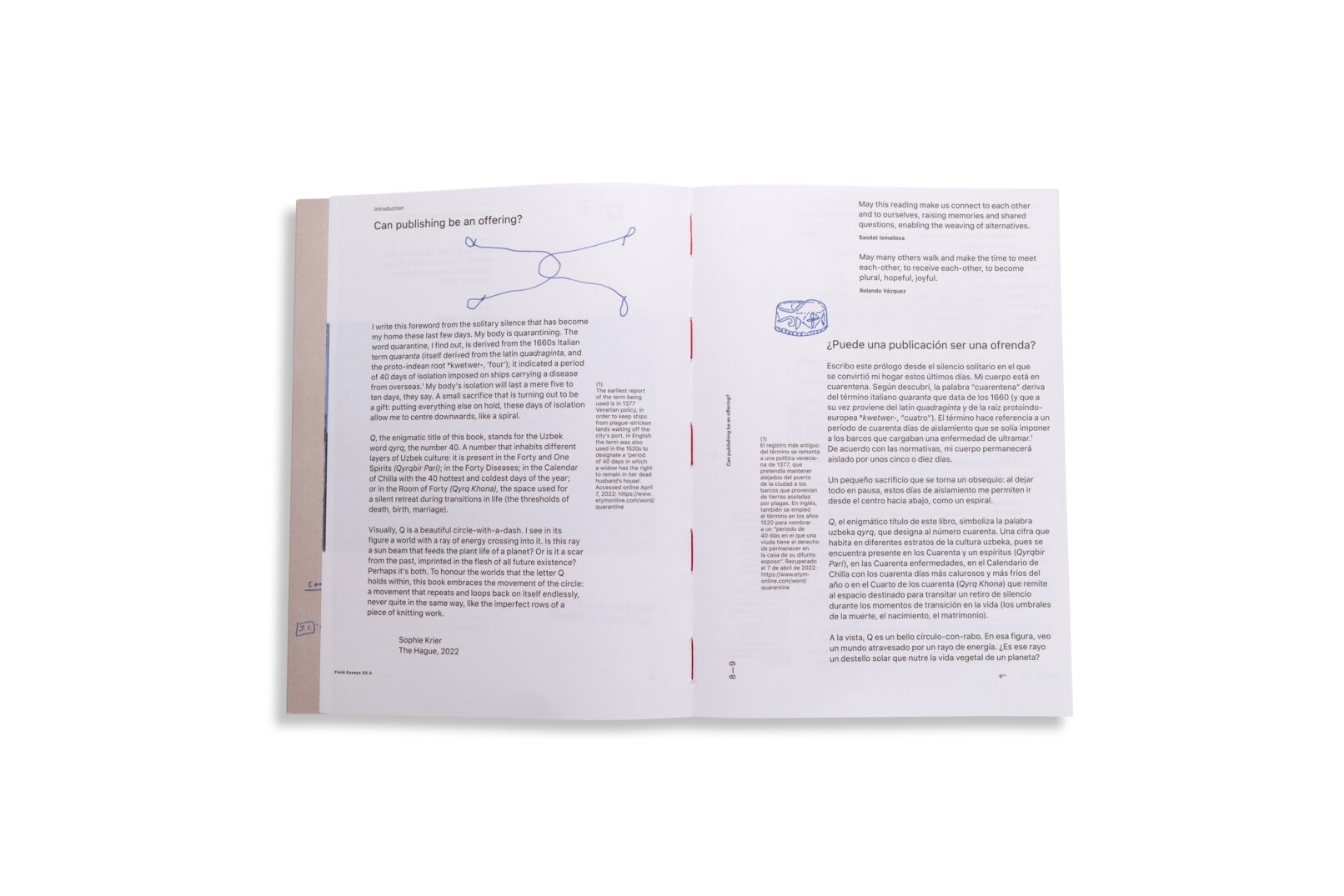 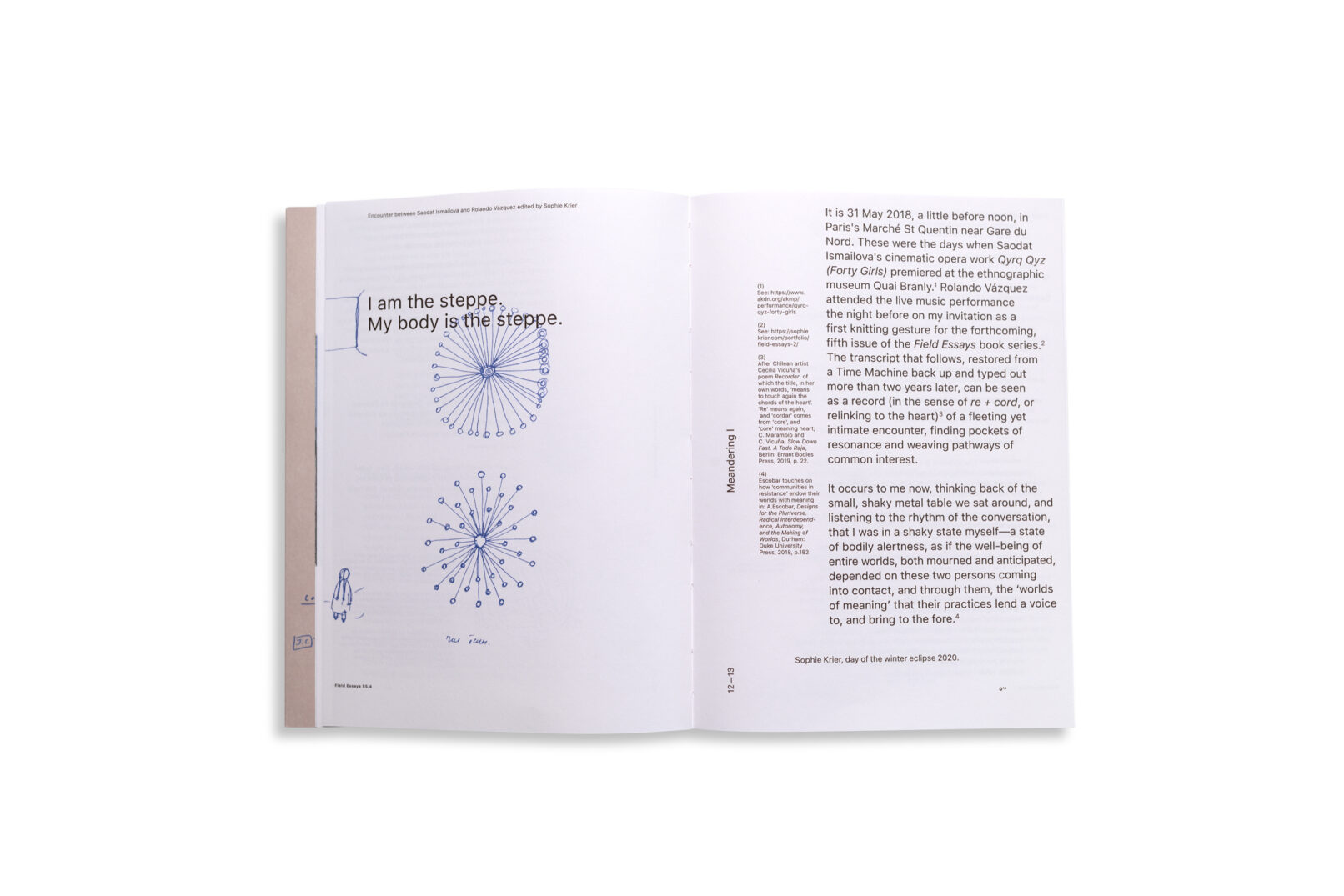 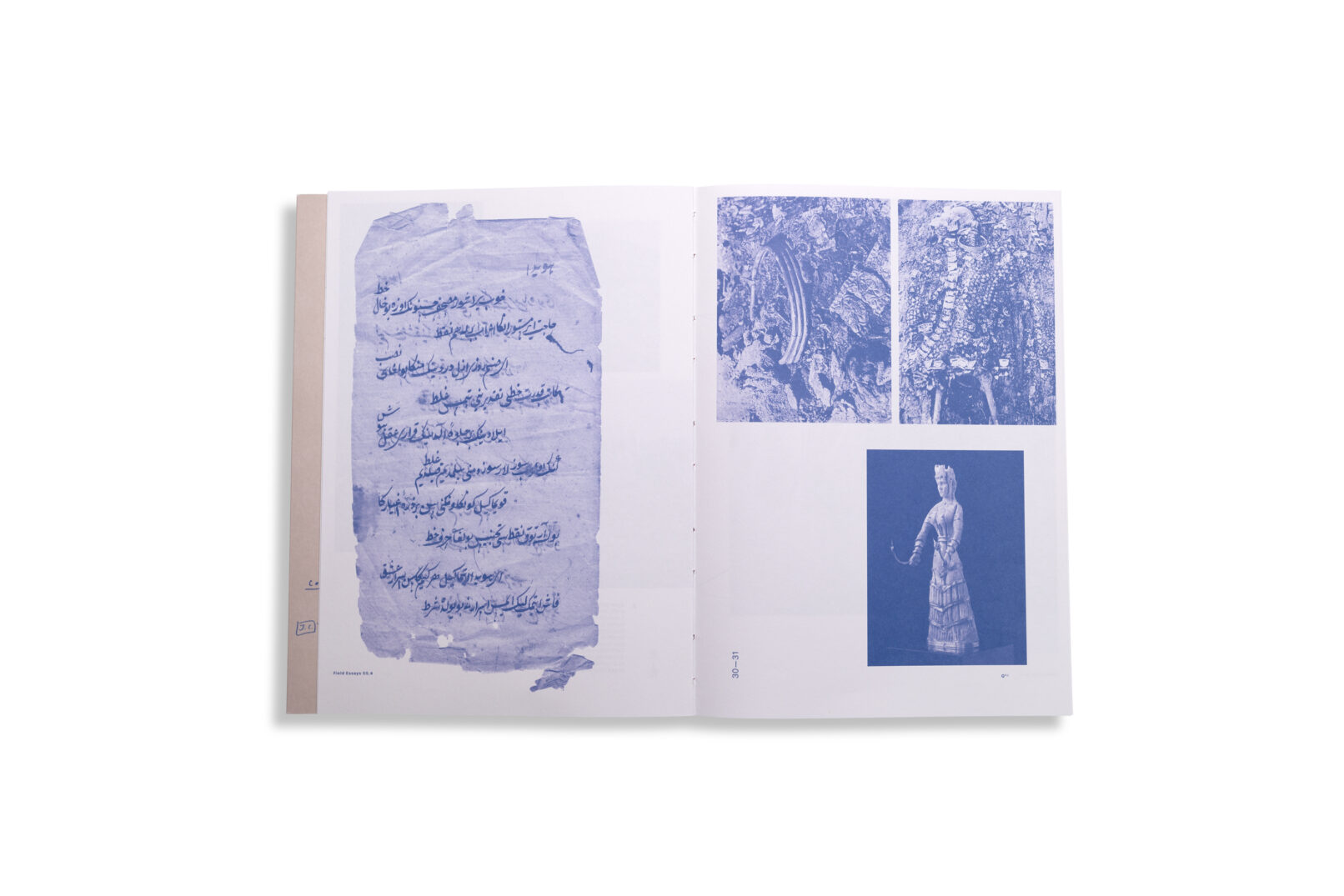 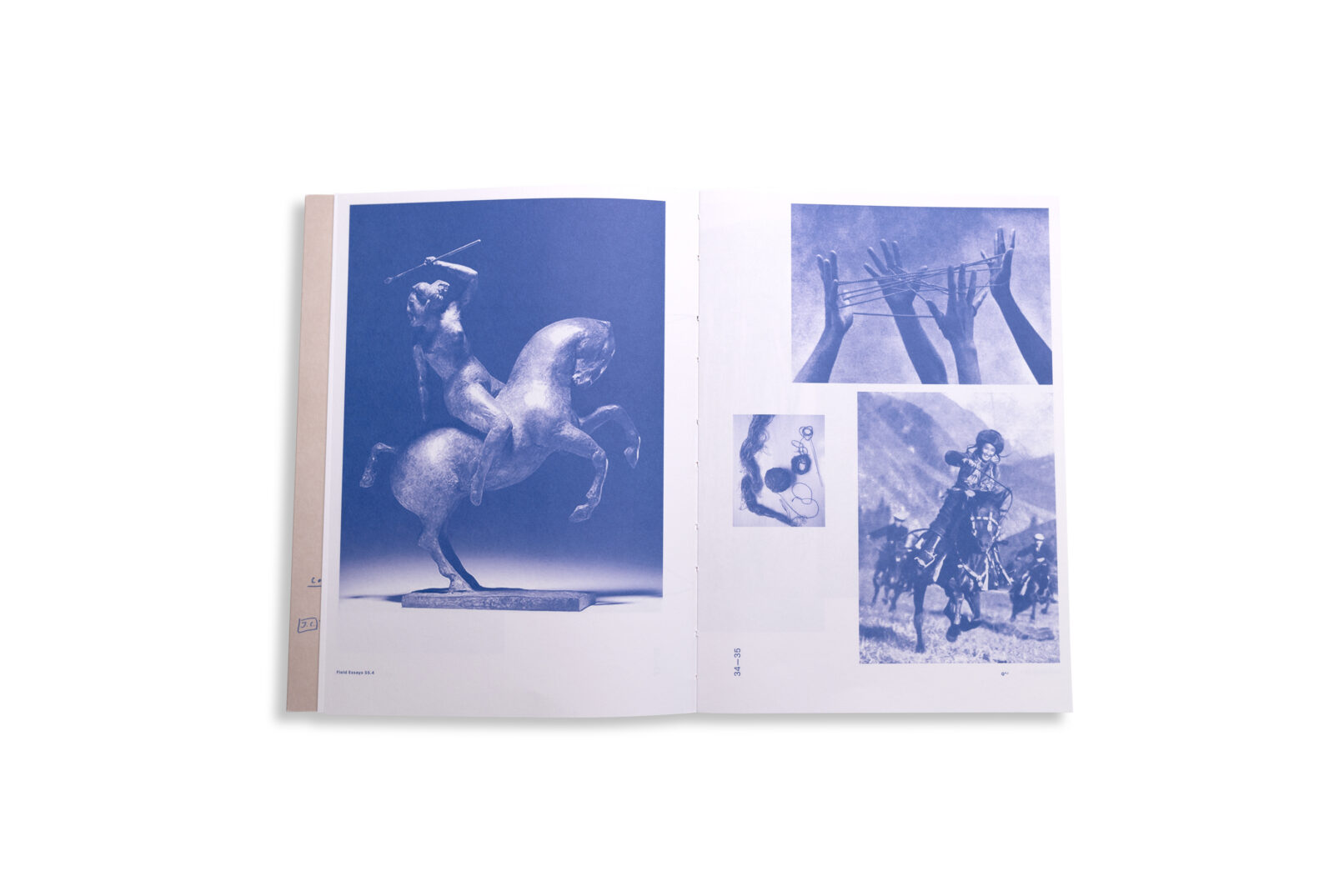 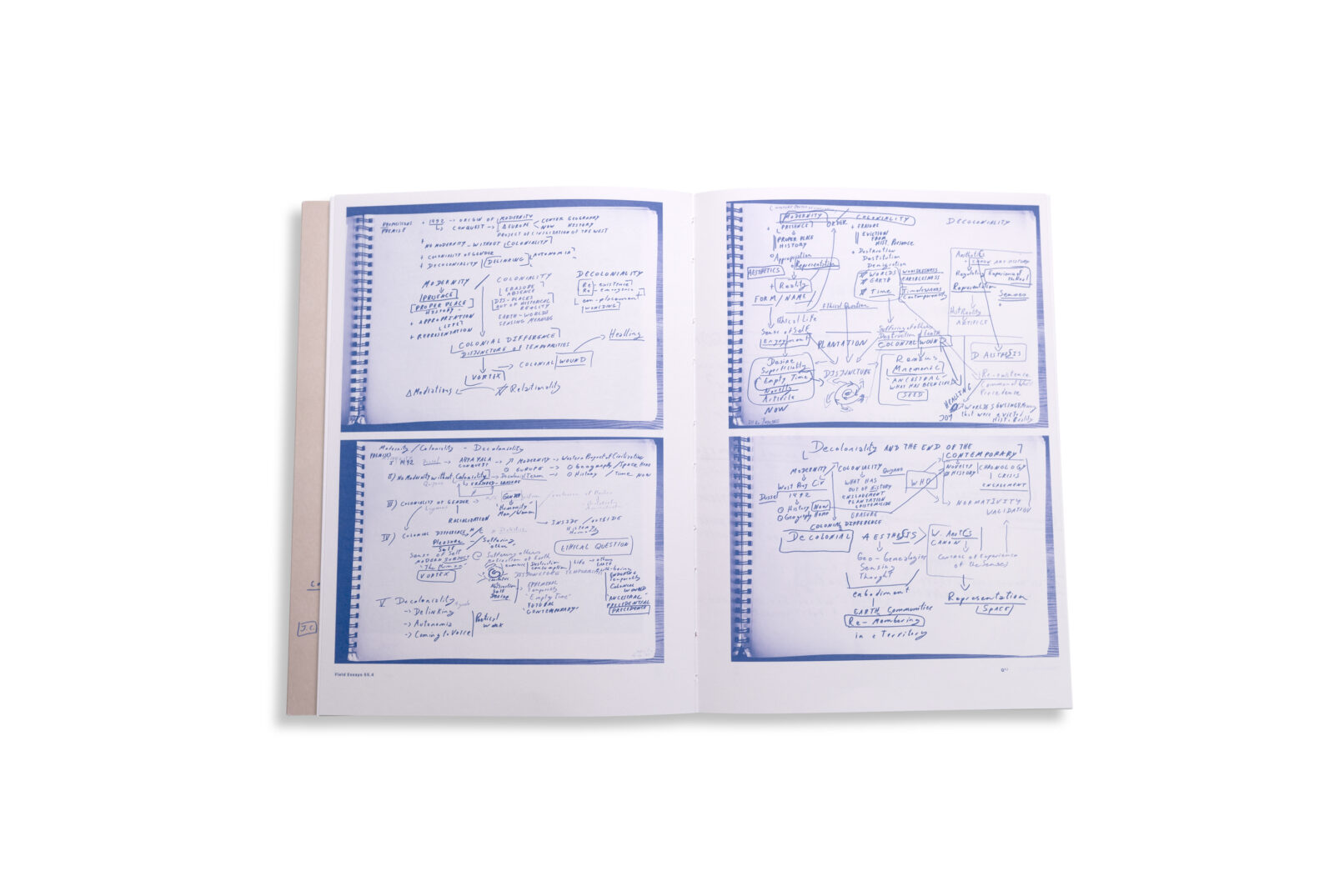 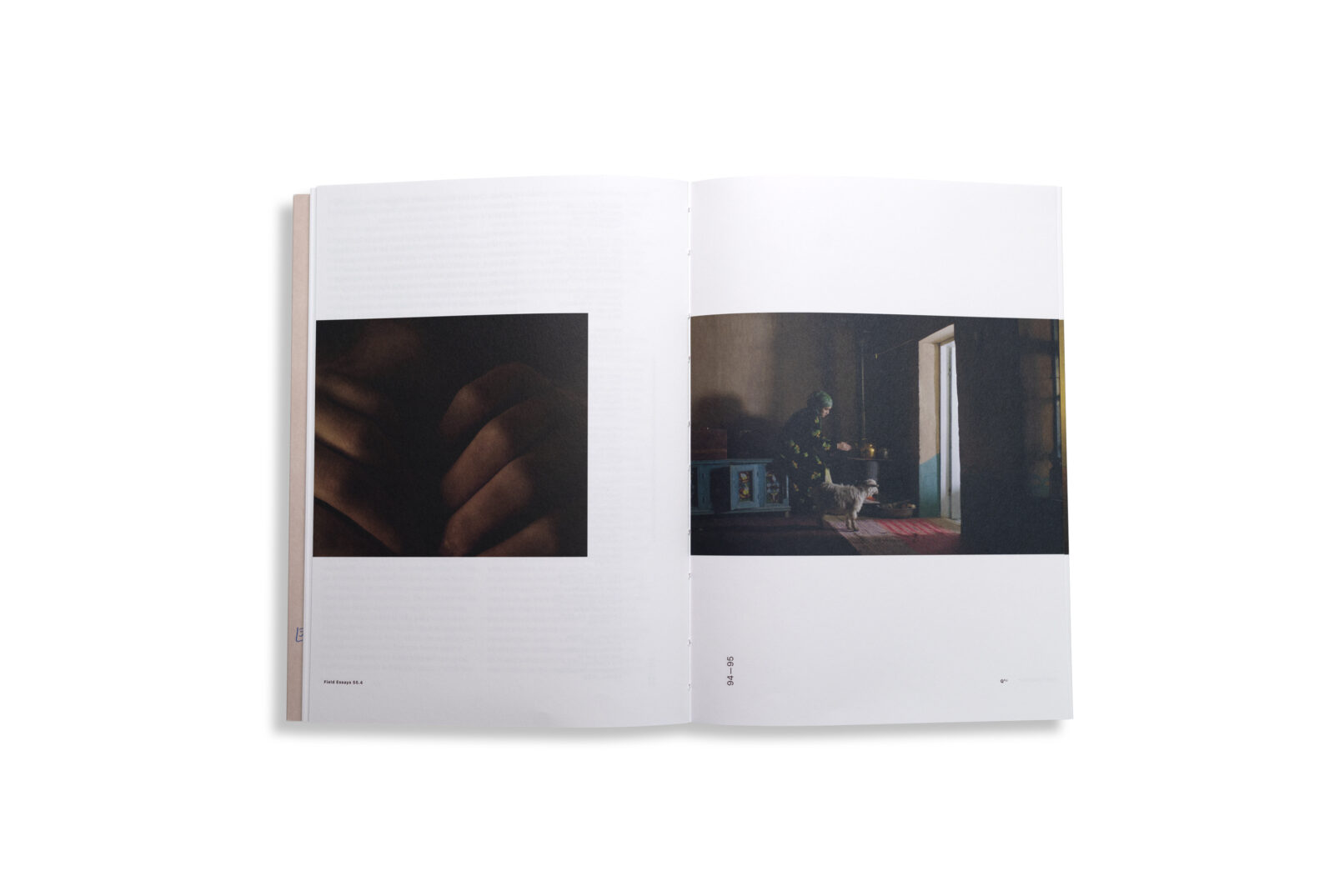 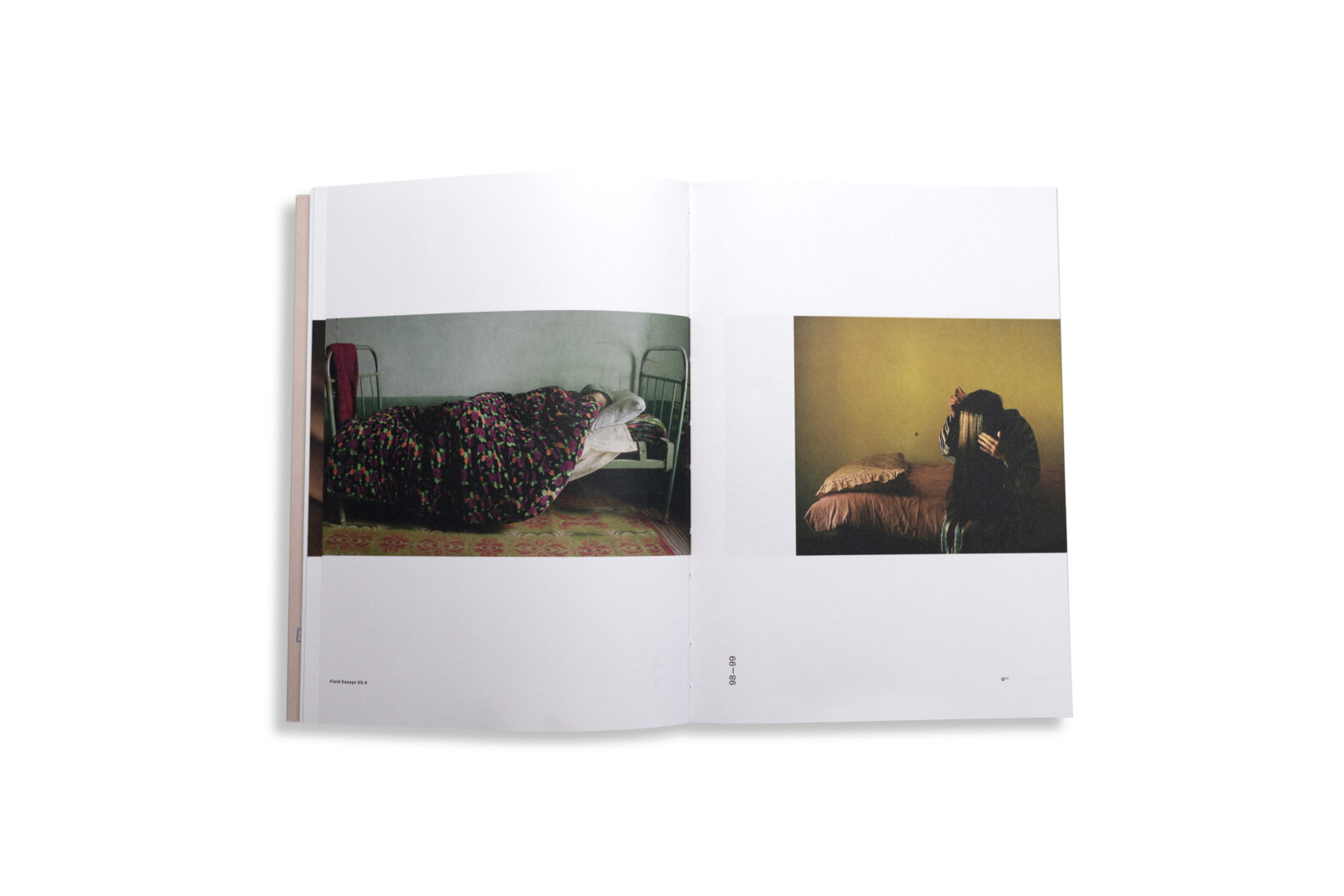 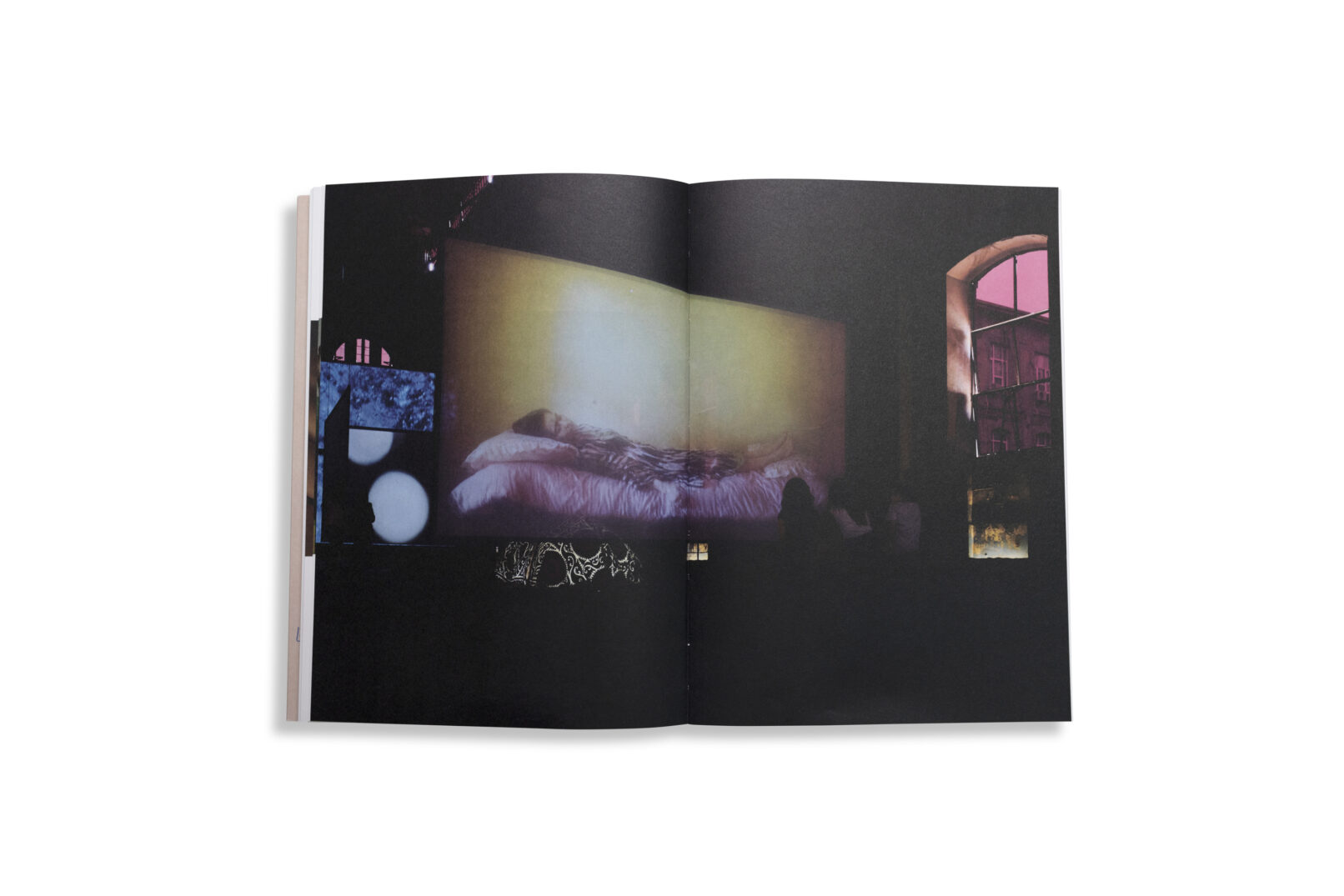 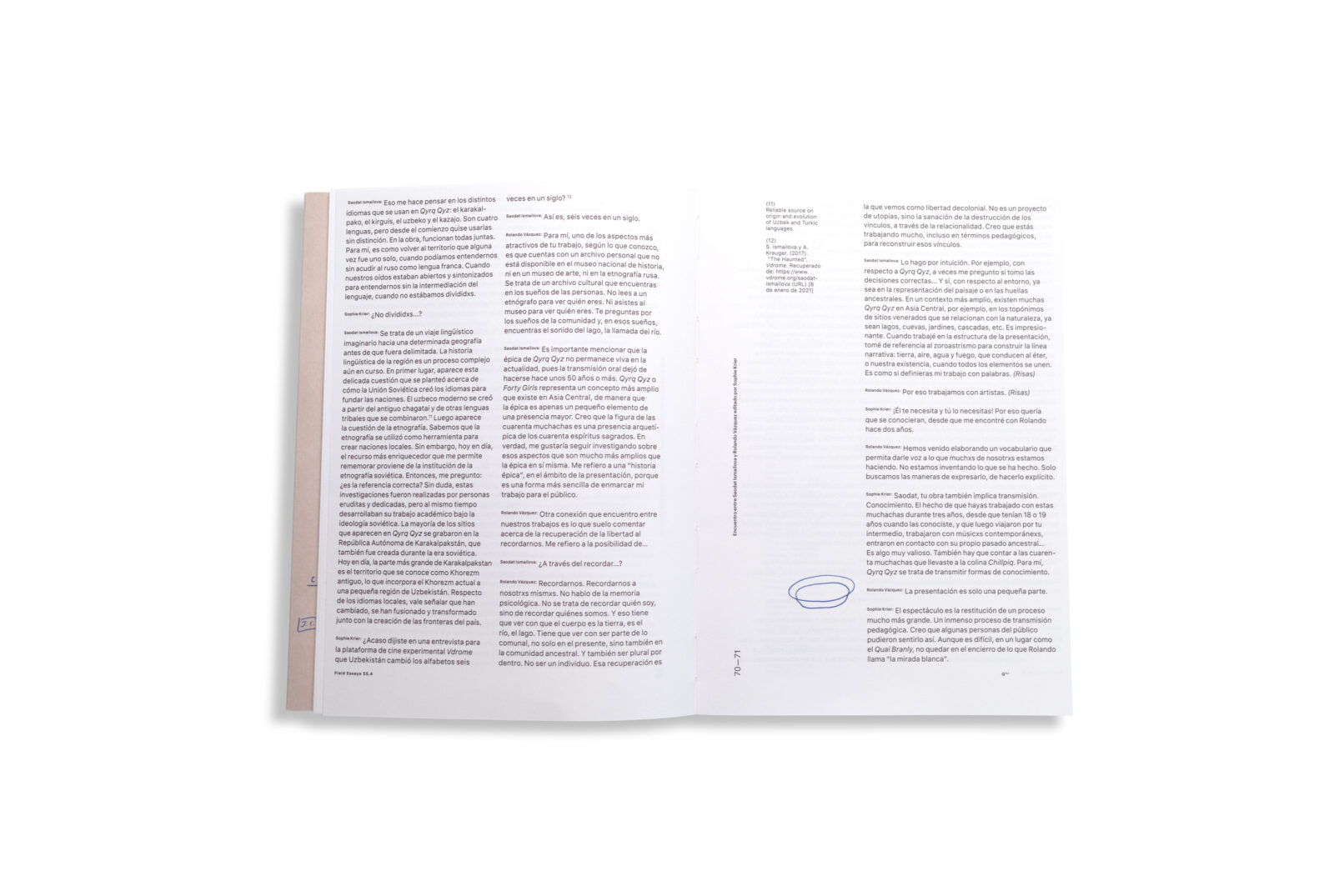 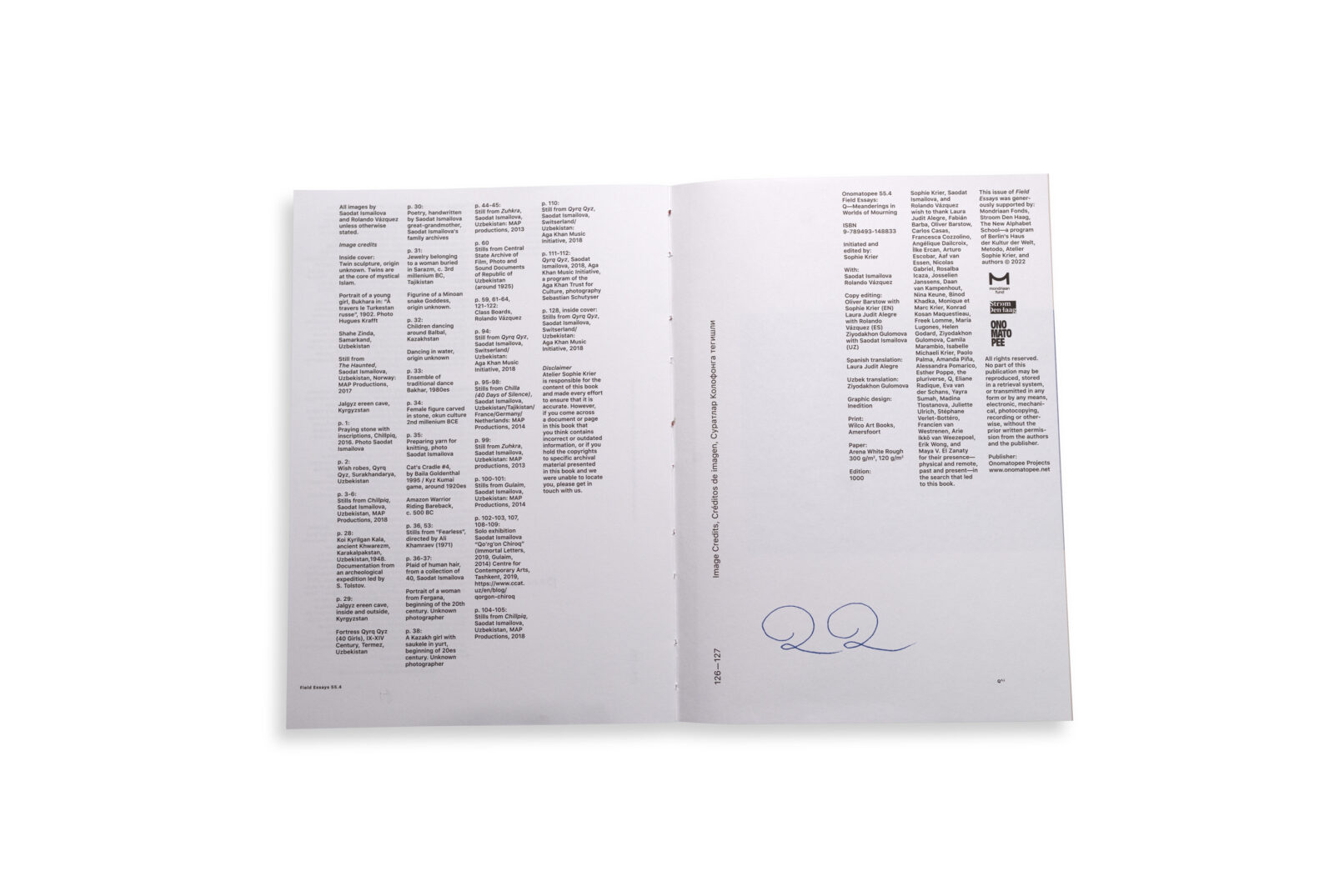 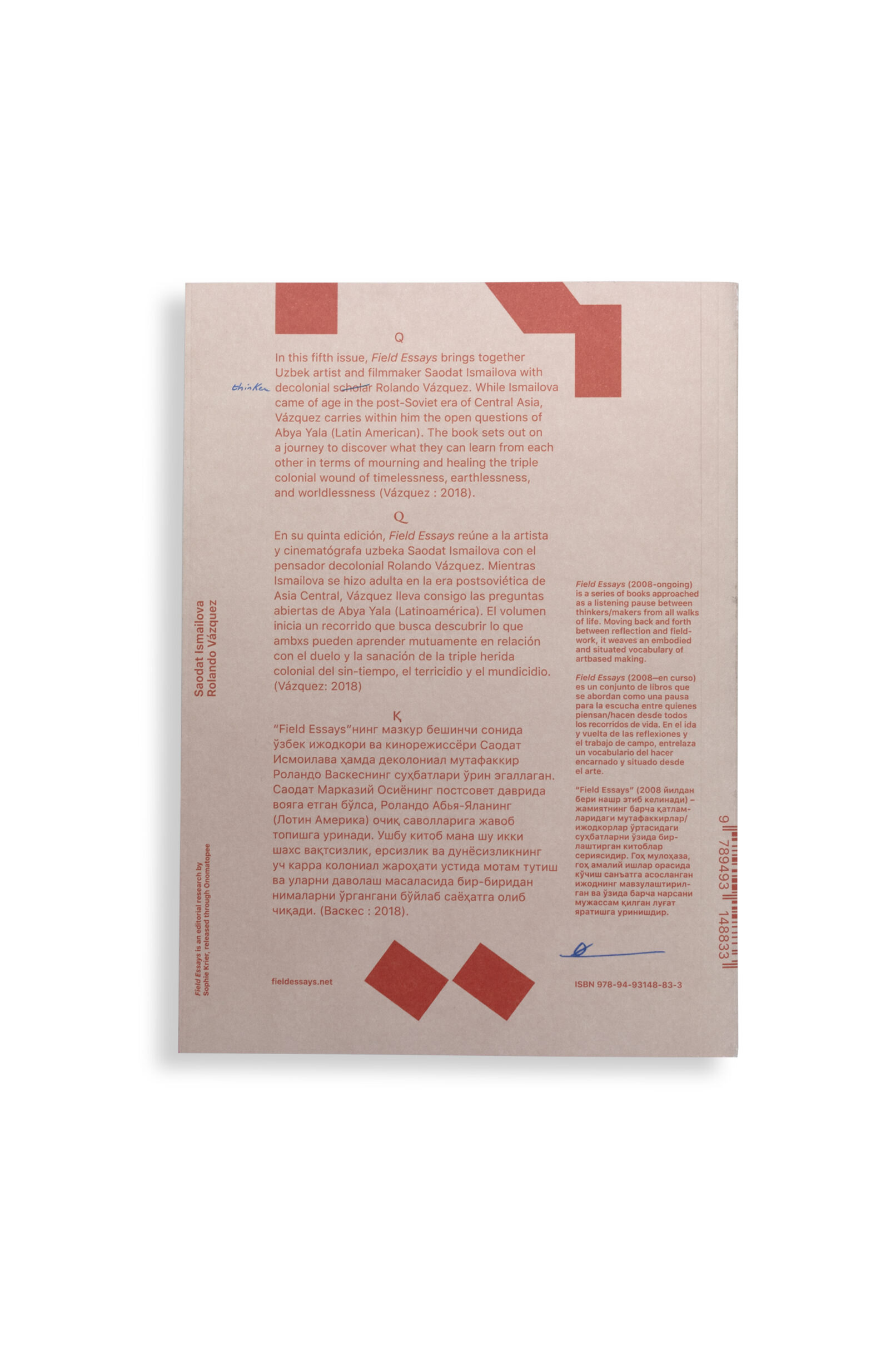 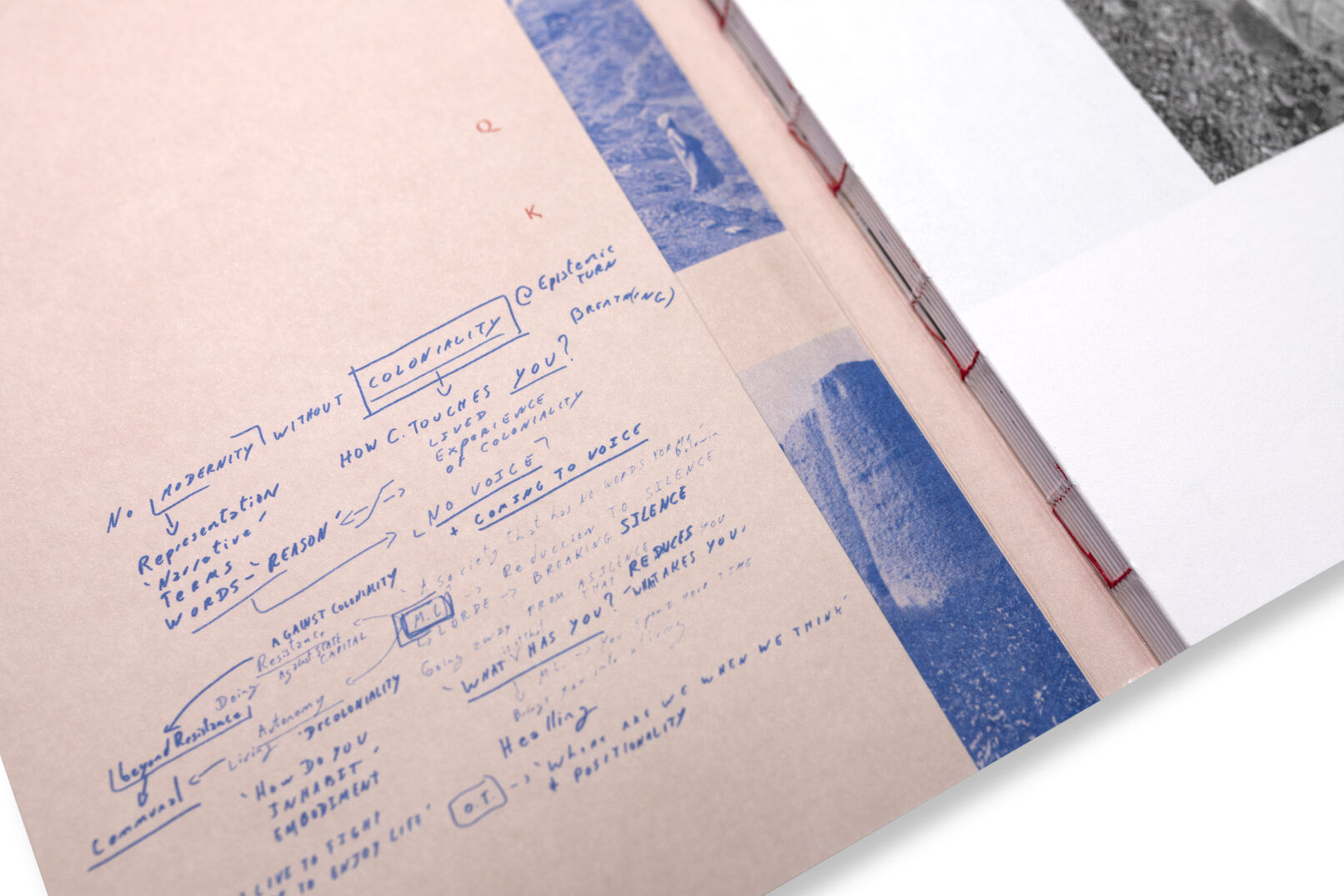 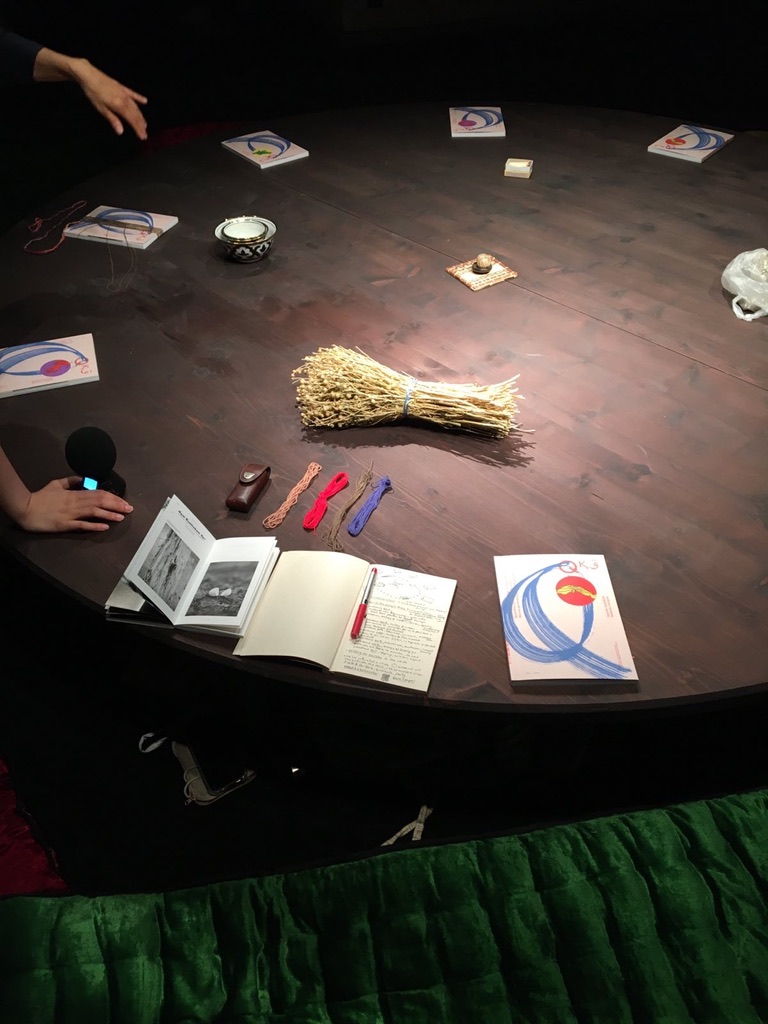 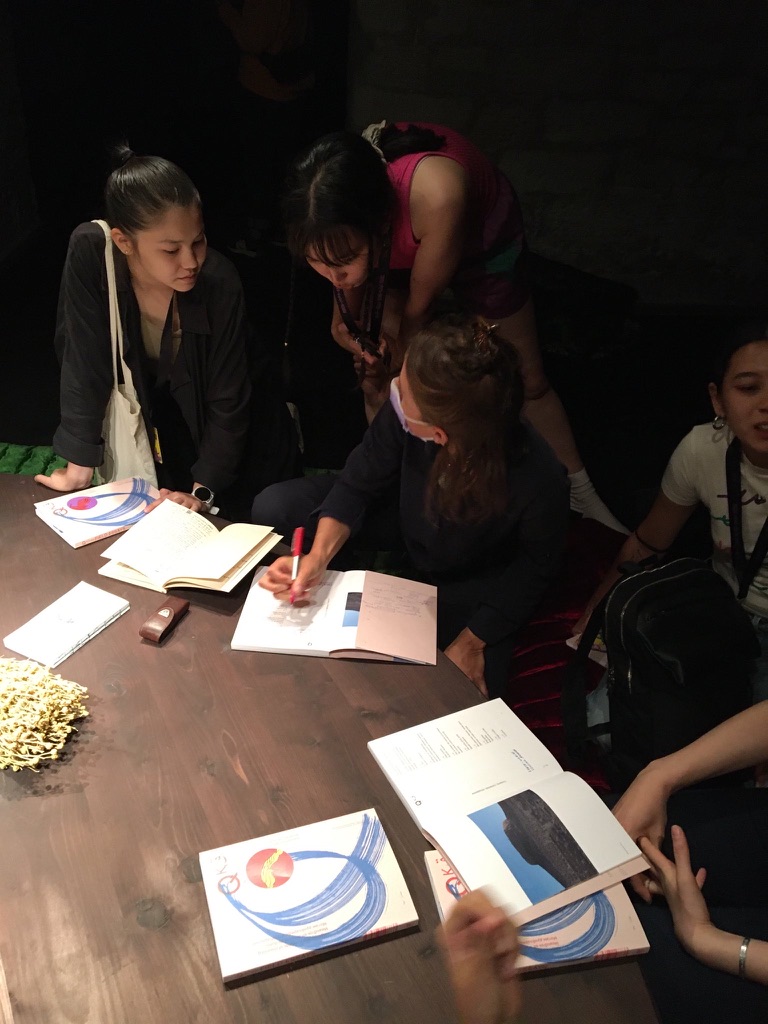 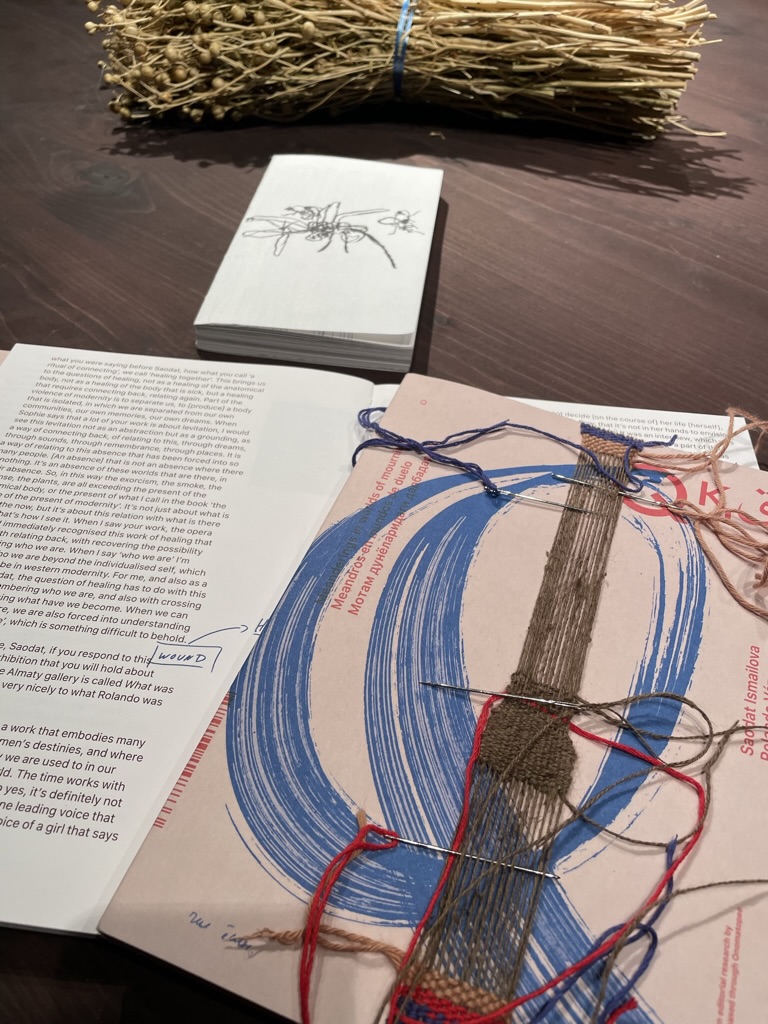 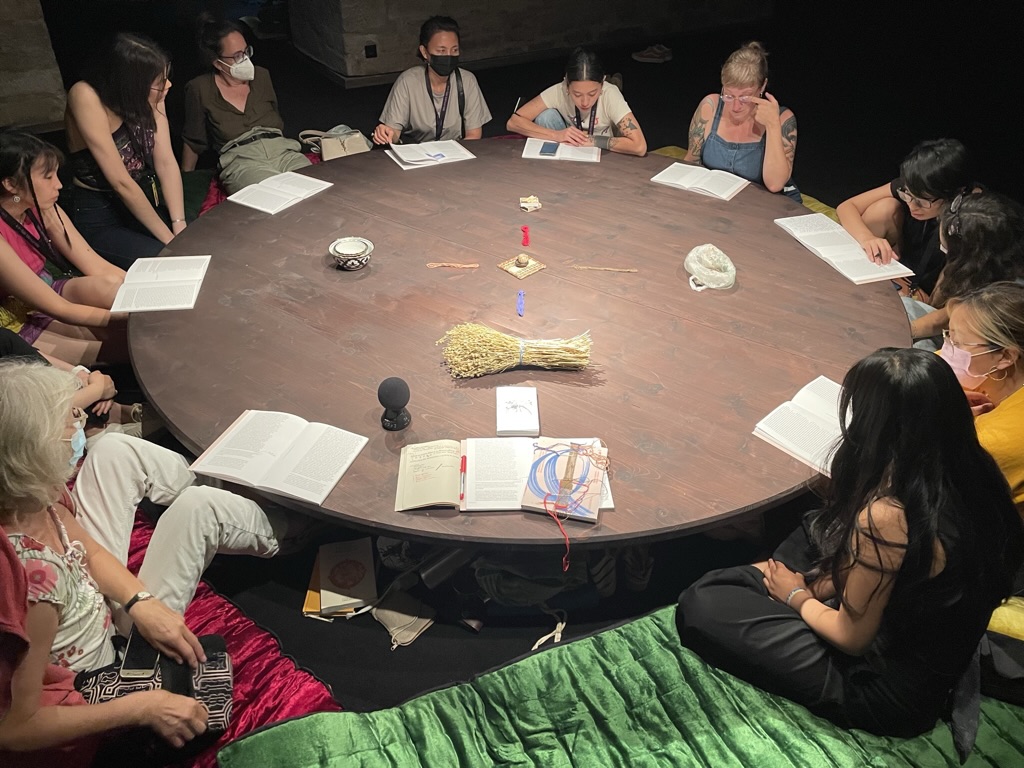