Making Radio is a (live) podcasting programme about what we make, why we make it, who ‘we’ are, and in the end or in the beginning, what gives and deprives us, and others, of humanity.

Making Radio inserts humanity and depth in playful talks on what it means to be human today: what made us into what we are, what moves us, what we can set in motion as terrestrial beings. But also what escapes us, scares us, and where we fail, again and again, beautifully. We all have to compromise; how do we deal with the fact that each of us, in the end, ‘has to make the best of it’? We embrace ‘la condition humaine’ and try to make it productive. It’s the kind of conversation that can be held in different contexts: design, art, politics, architecture, urban and rural planning… and in different settings: in a wild forest, a potato field, a barn, a prison, a museum…

Making Radio is hosted by Sophie Krier & Erik Wong. Wong has a background in graphic design, teaches at the Rietveld Academie and founded Wongema: a place for work, contemplation and surprising encounters in the far North of the Netherlands. Wong & Krier met at the Rietveld Academie Amsterdam back in the early 2000s where they gave shape to TXT and designLAB. As neighbours and friends, they joined forces in and outside the academy. Ever since, they work together when the universe allows it.

In Search of the Pluriverse (2020-2022) is a Travelling Academy podcast on world-making design practices commissioned by Het Nieuwe Instituut, Rotterdam. Modern western design emerged side by side with industrial production chains, making it a major homogenising force in a dominant capitalist tech-based production system. A system that is running out of breath, leading to attempts from the design field to detach itself from its dependence on the market system, to reflect and to act. This reflective attitude in design has also led to a renewed interest in vernacular design: design approached as a place-based, life-giving process. Design seen through a much needed decolonial, post-capitalist and feminist lens. With In Search of the Pluriverse Wong & Krier go on a quest to learn from design struggles, counter narratives and radical imaginations that help to cultivate life-worlds.

Talk Radio (2018) was commissioned by Anna Loporcaro / Design XL Festival MUDAM, Luxembourg. In three rounds of animated and speculative Talk Radio, hosts Erik Wong and Sophie Krier will explore possible connections between craftsmanship, industrial production, and the social realm with internationally renowned table guests. Which new configurations can we discern for tomorrow’s world? How can we address antagonistic attitudes and agendas of different societal groups? Which collective horizons of meaning can we imagine?

System D Recording Studio (2016) was commissioned by Melle Smets & Cynthia Hathaway in the context of the Sandberg Instituut Graduation Show, Amsterdam. Wong & Krier conducted interviews with each of the ten participants of the temporary masters’ program System D Academy (2014-16) to discuss their work at the moment of graduation. In the words of Wong & Krier, the System D Recording Studio worked to: “Record and activate the positions, the strategies, the tools, the findings and the future horizons of two years of System D Academy at the Sandberg Instituut.”

Early 2020, Erik Wong launched Radio Wongema, which with he now chronicles the ups and downs of this special place in the world. “We were looking for a way to report on things happening in and around Wongema. We chose radio. Nothing like talking and listening. Under the motto ‘everything is important’ we get the whole world for the Wongema microphone. From a fellow villagers moving house to young designers working for us. The catchy tune was made by Singer songwriter Tamar and (studio) musician Gijs van Veldhuizen. Bertien Minco from the village and Erik Wong(ema) are your radio hosts. Be welcome and tune your ears.

In 2011, Sophie Krier composed PPPPPPlateau 99.5 FM (sound piece, 35’’, Français, English, Deutsch, and Letzbuergesch spoken) in the context of Plateaux / Manifestation d’Art Contemporain, Parc Central, Kirchberg, Luxembourg. The audio piece tells the story of the financial and legislative heart of Luxemburg city and Europe, the geological plateau of Kirchberg, through the voices of those who envisioned the site, those who study it, and those who maintain it on a daily basis. 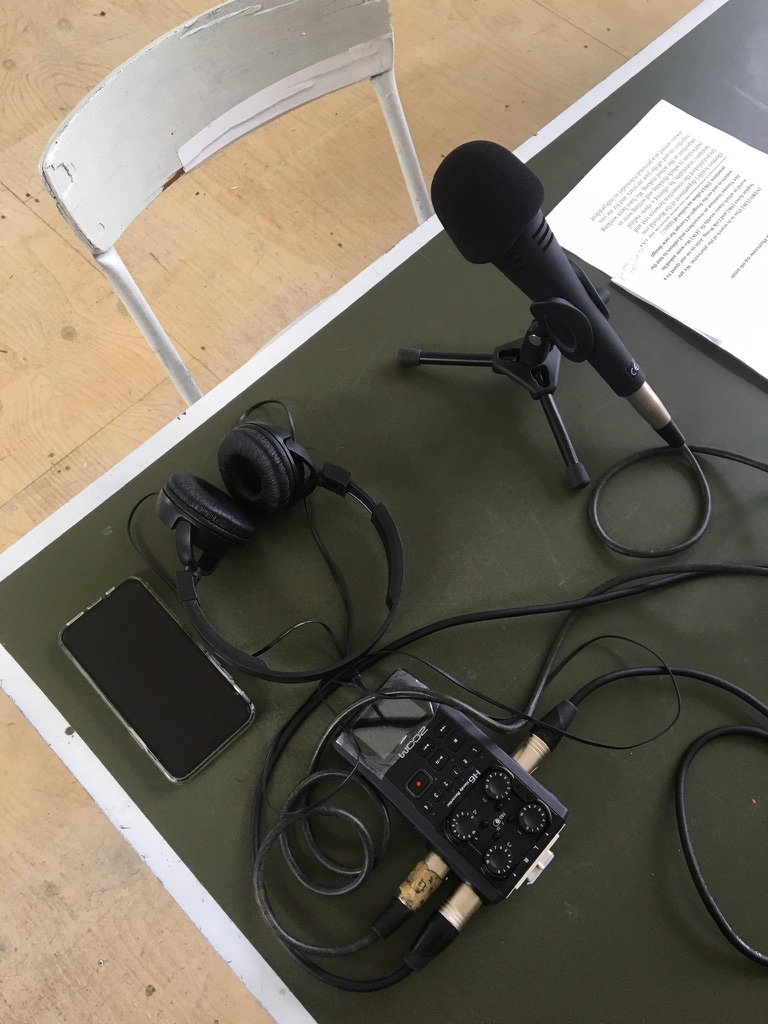 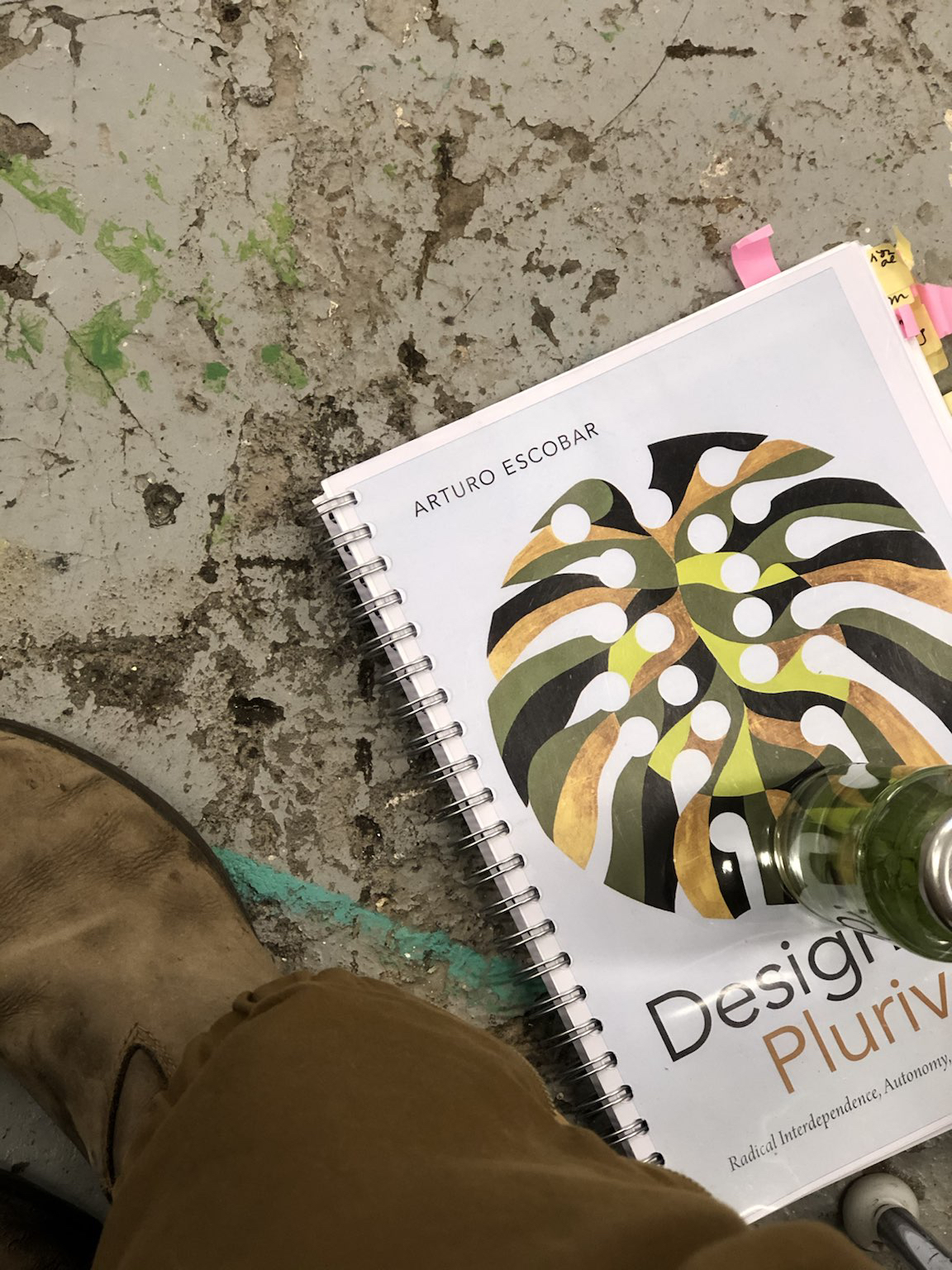 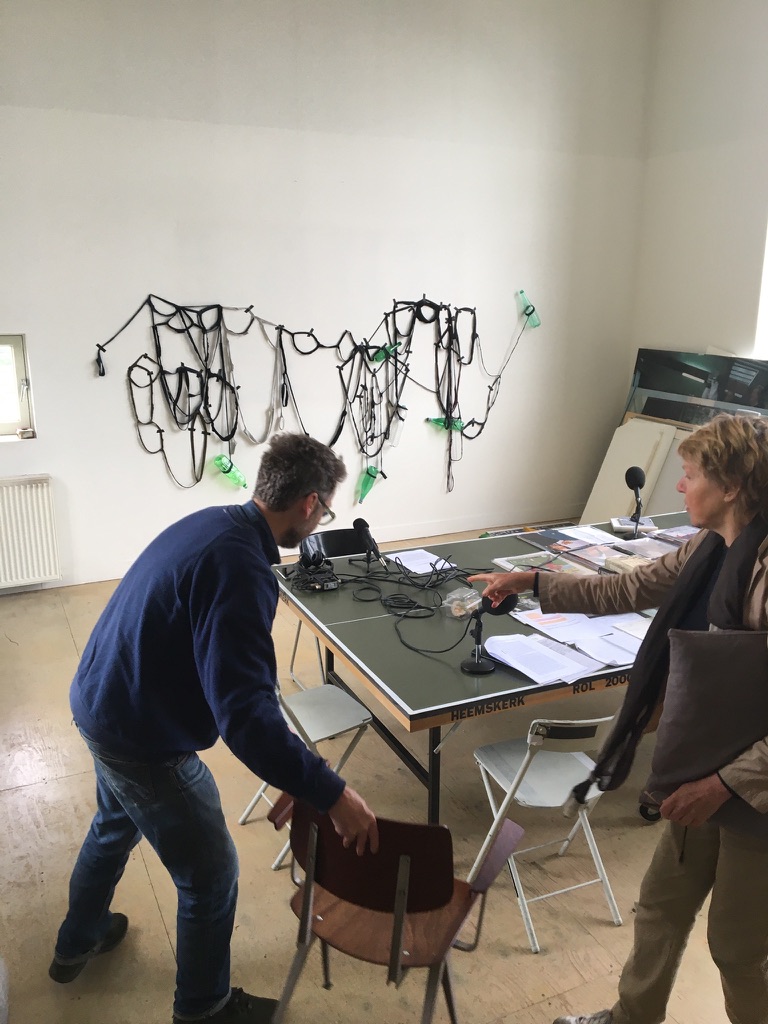 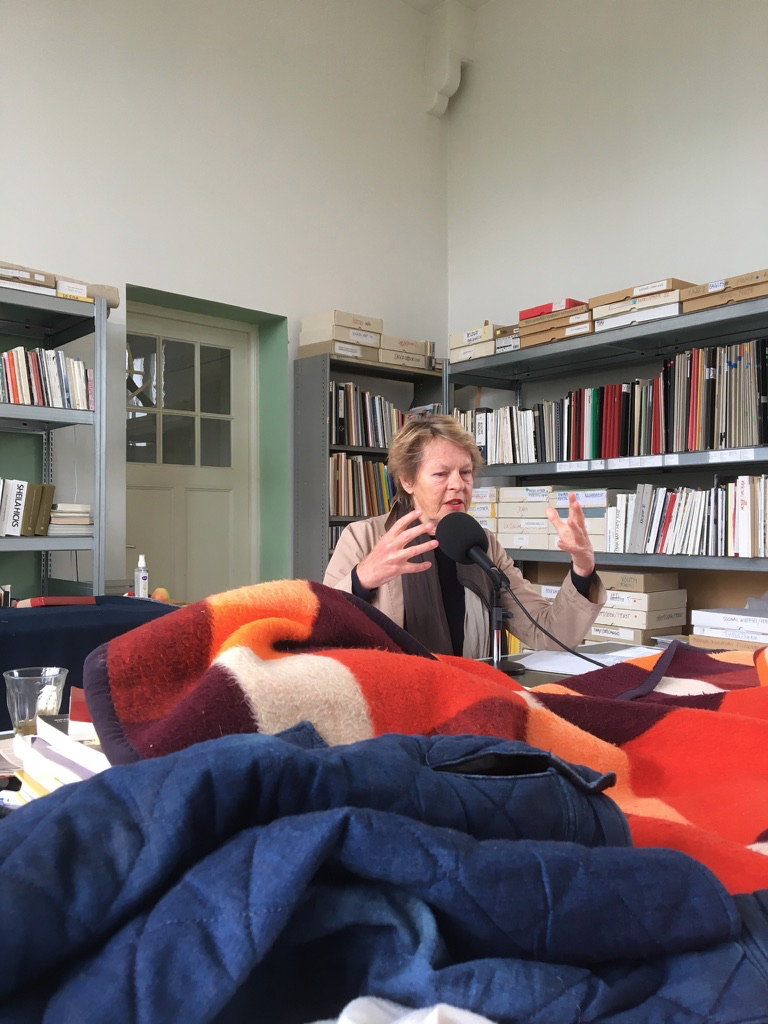 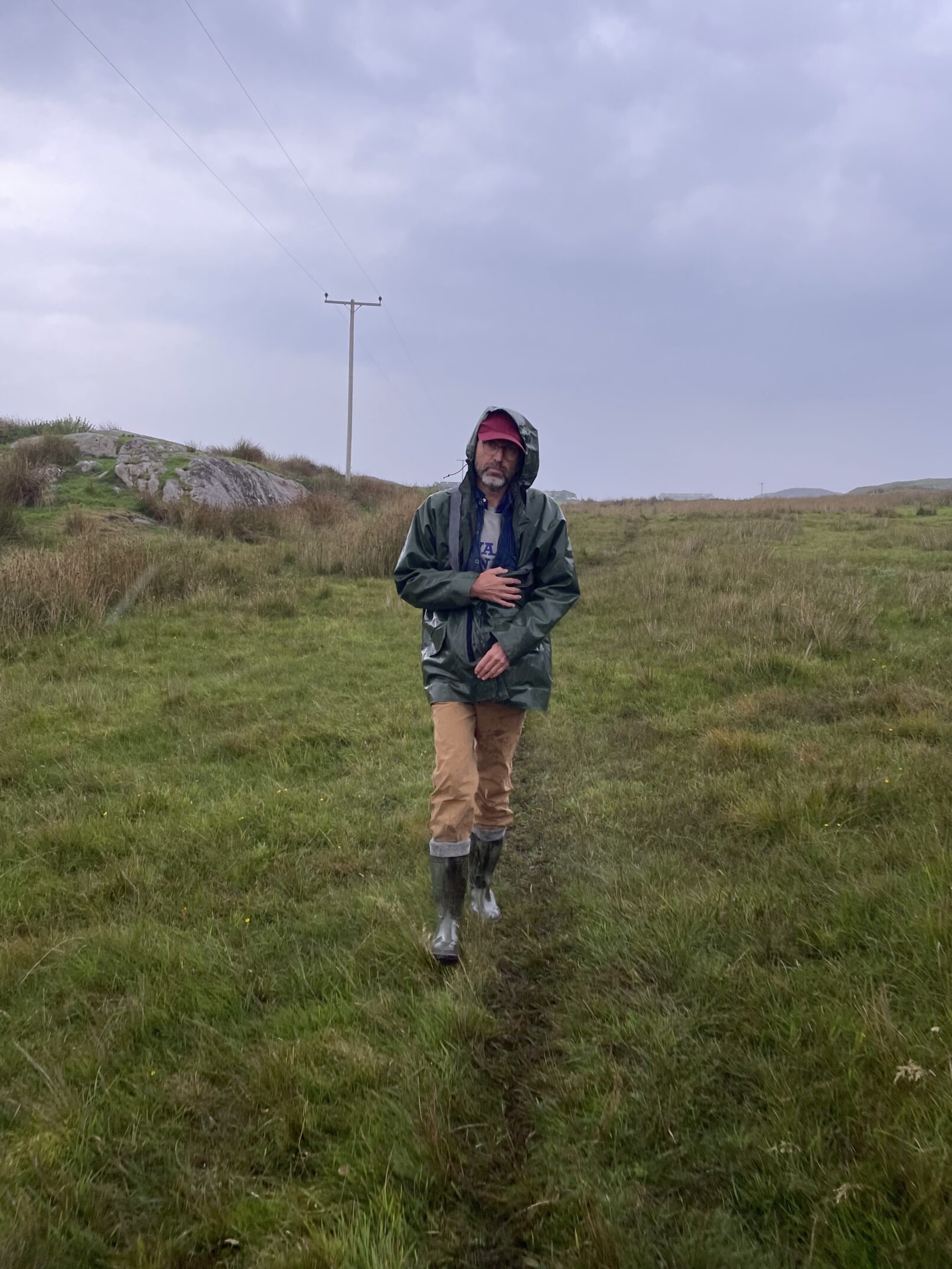 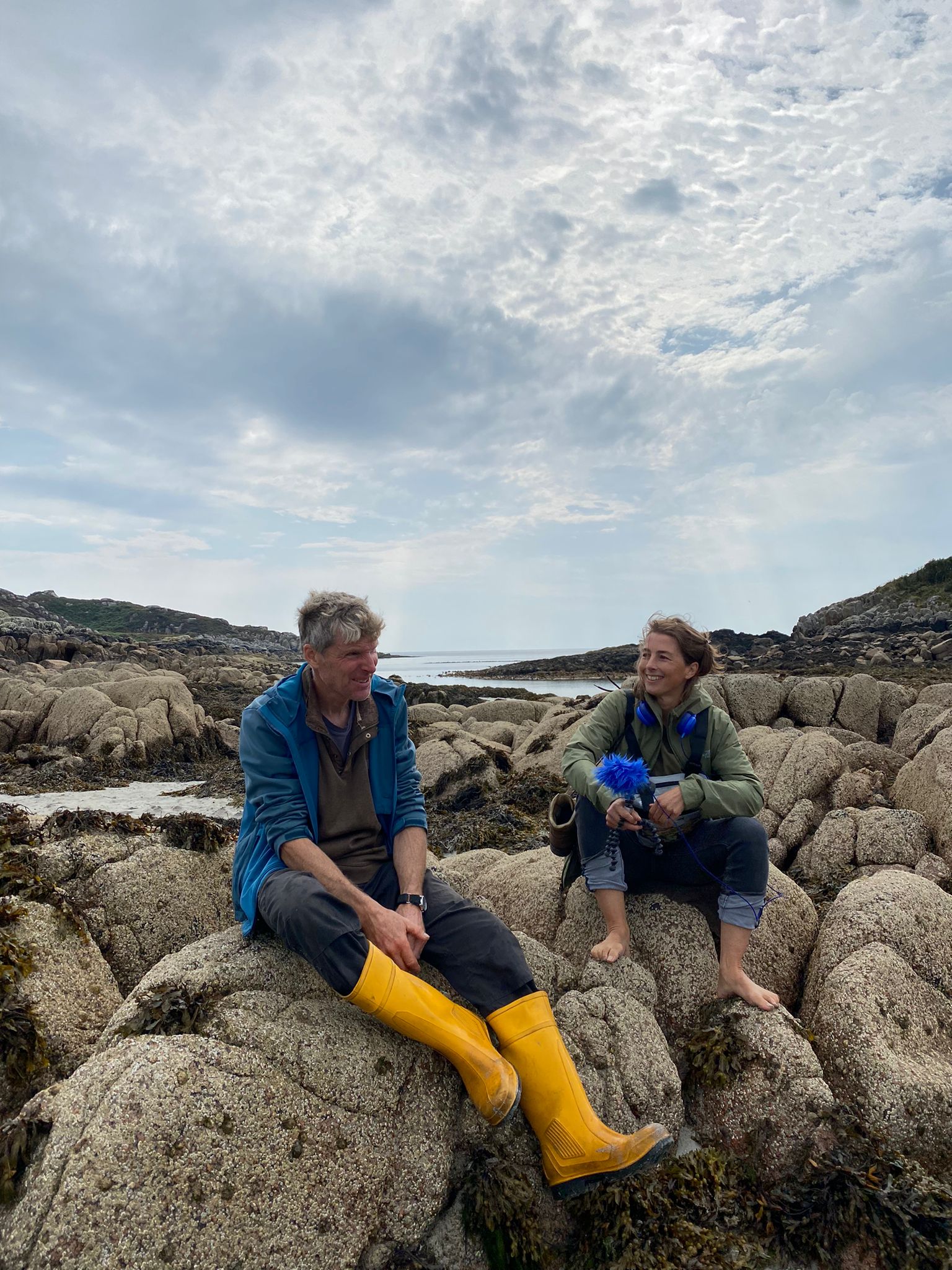 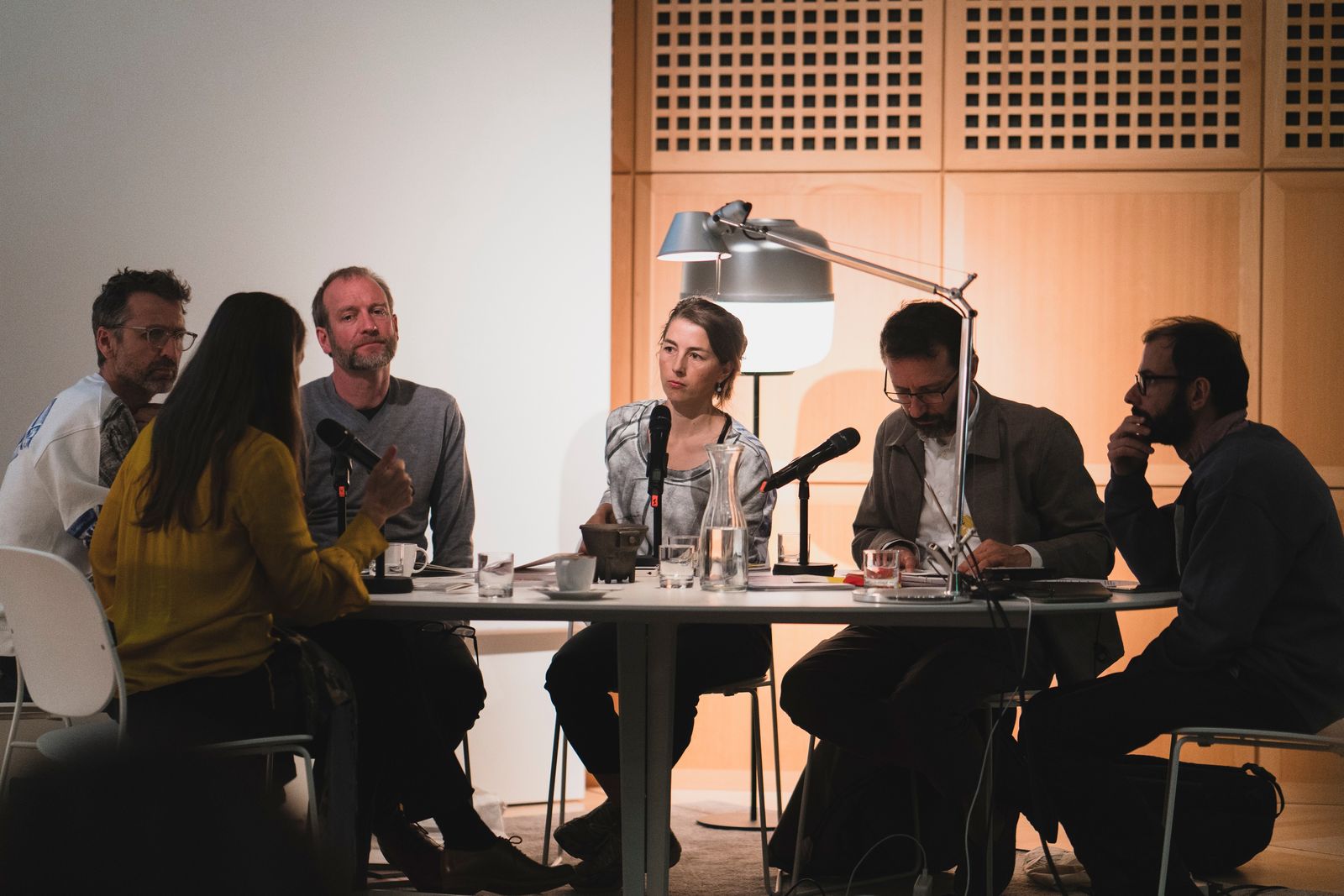 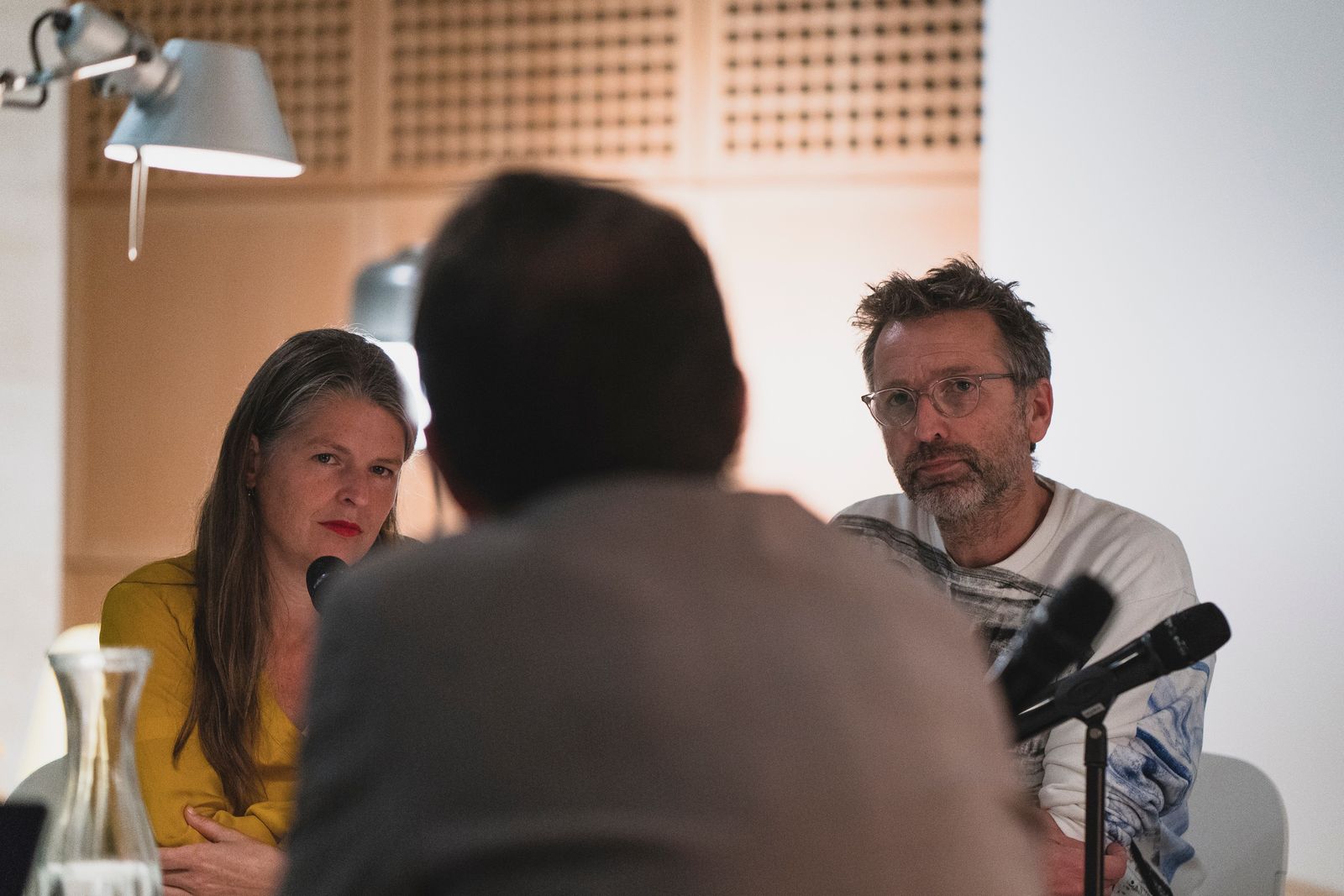 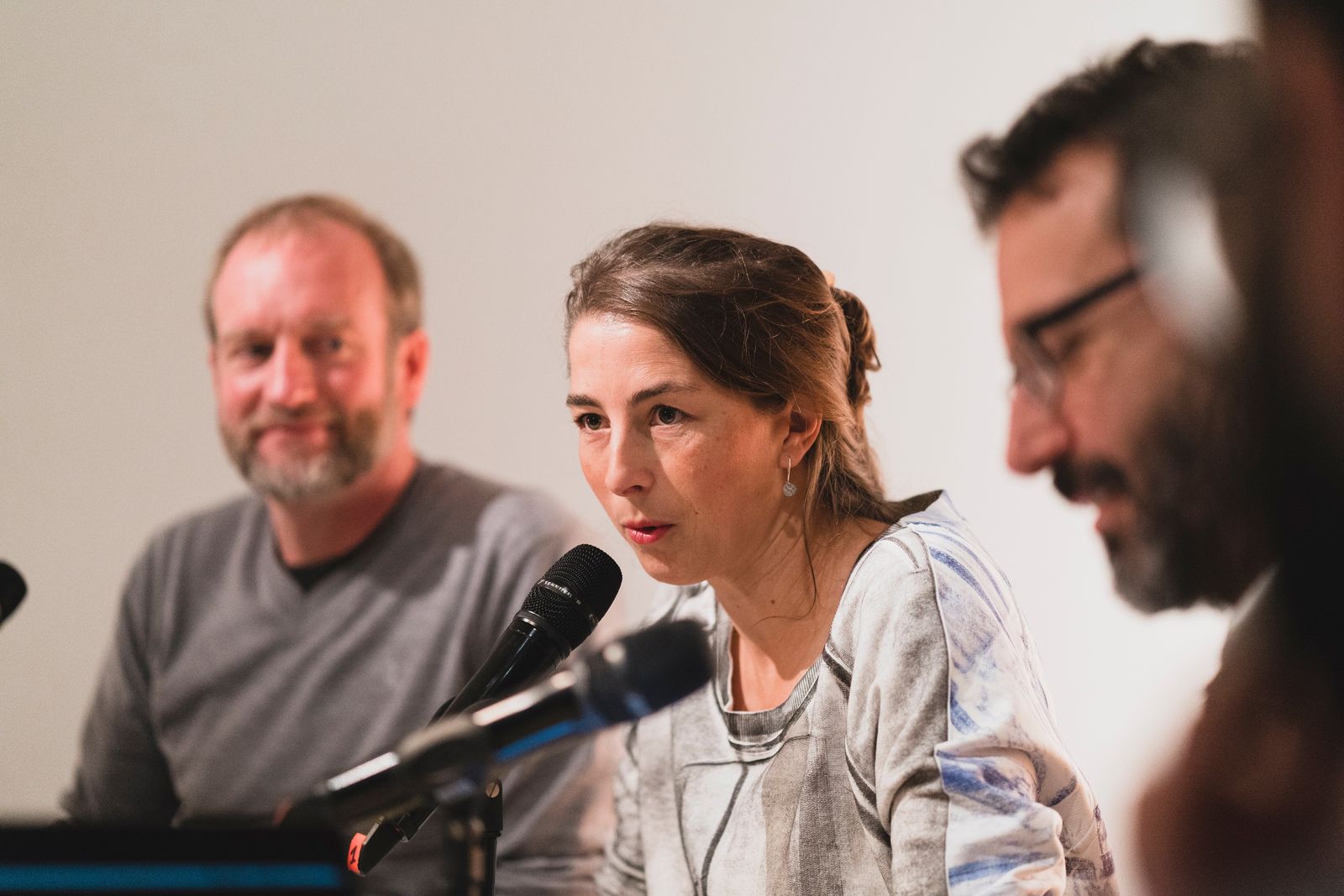 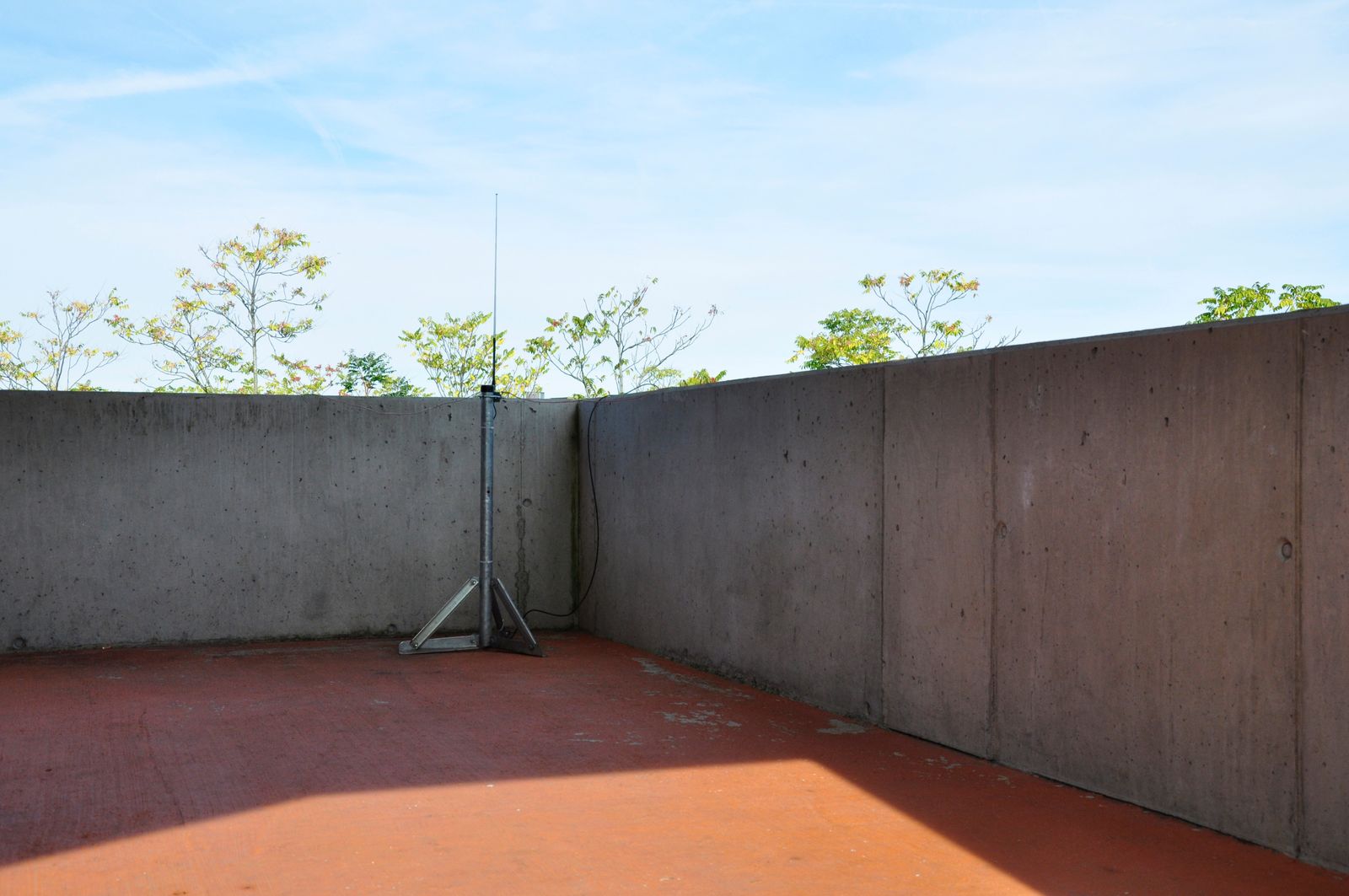 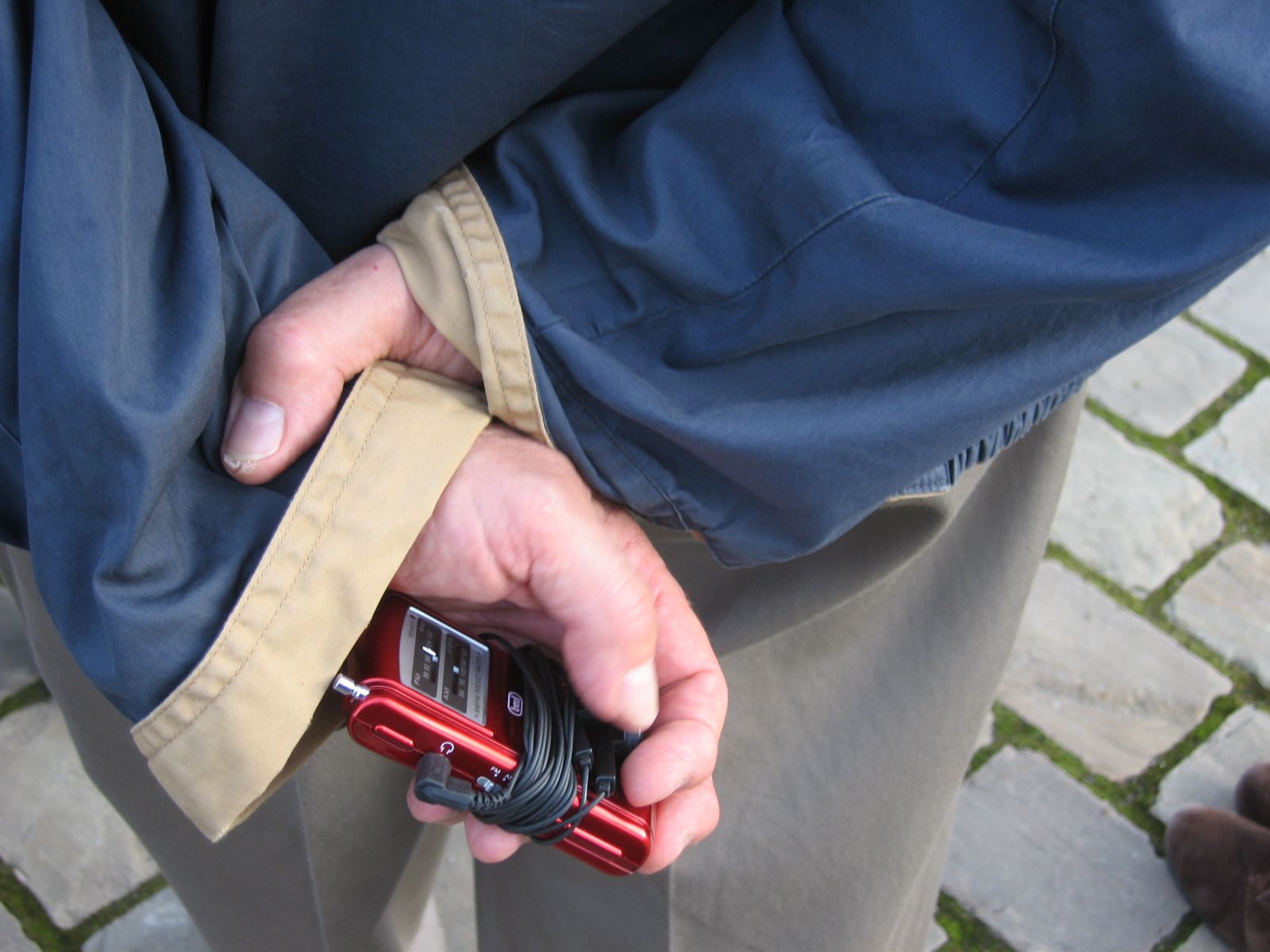 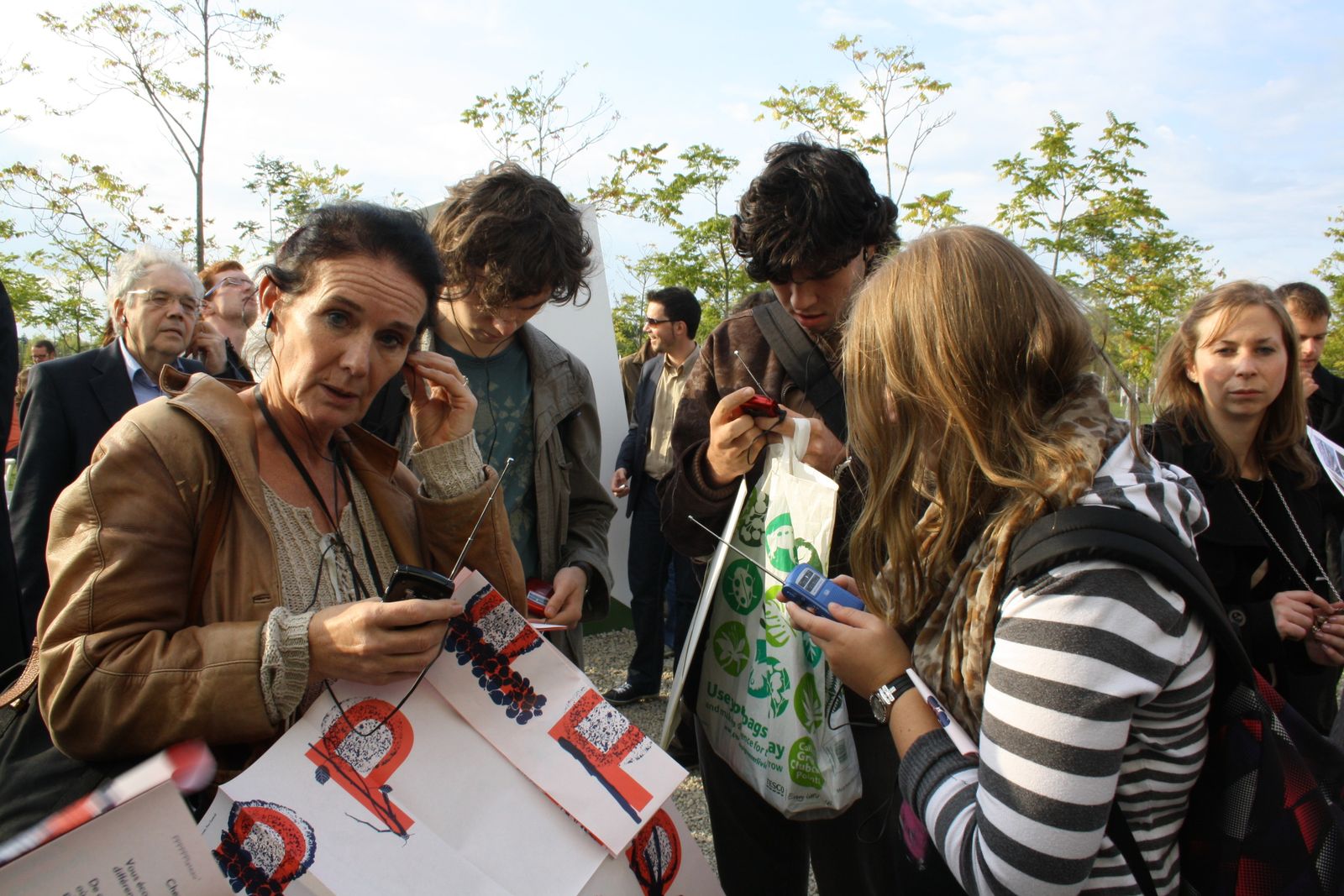 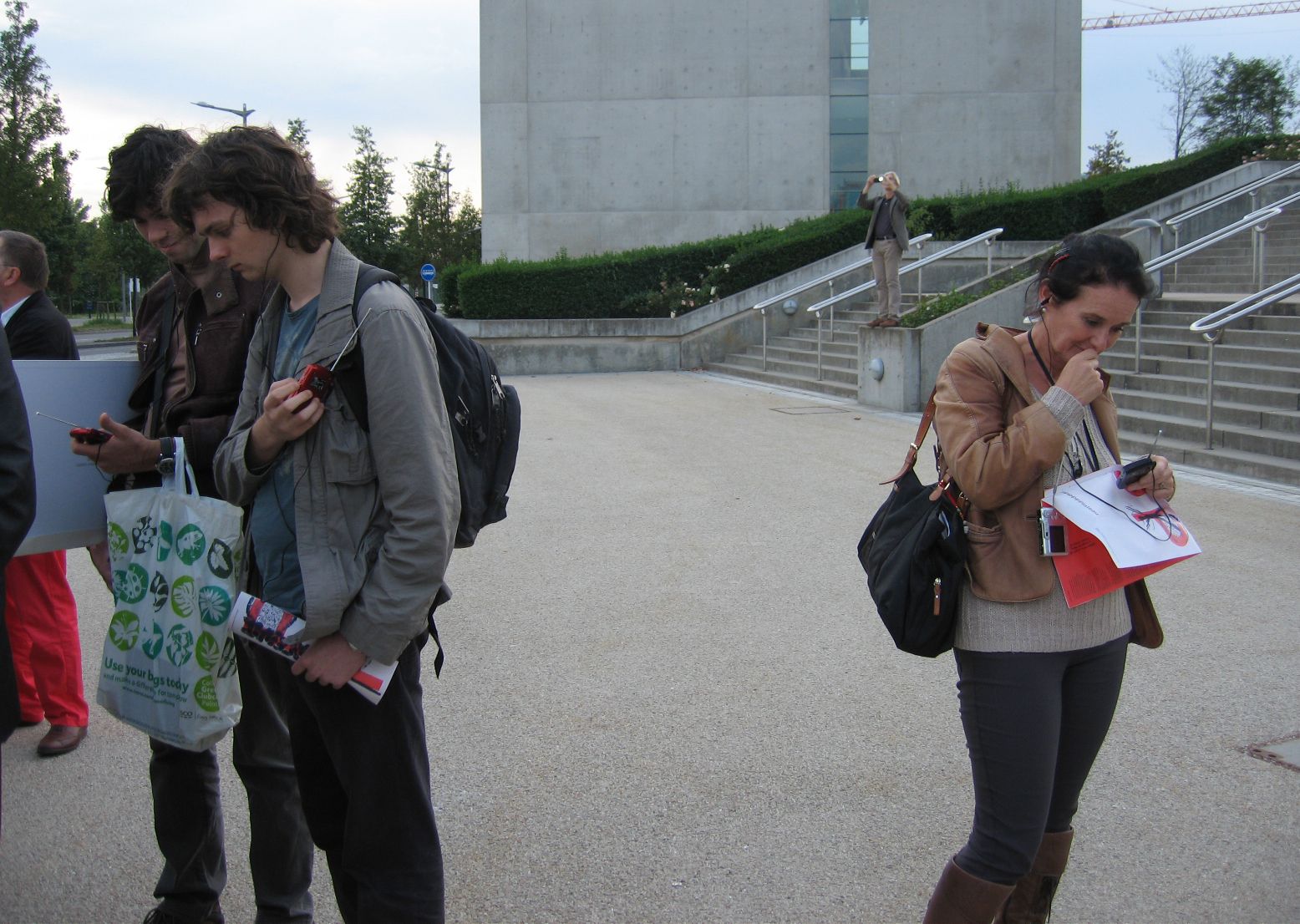